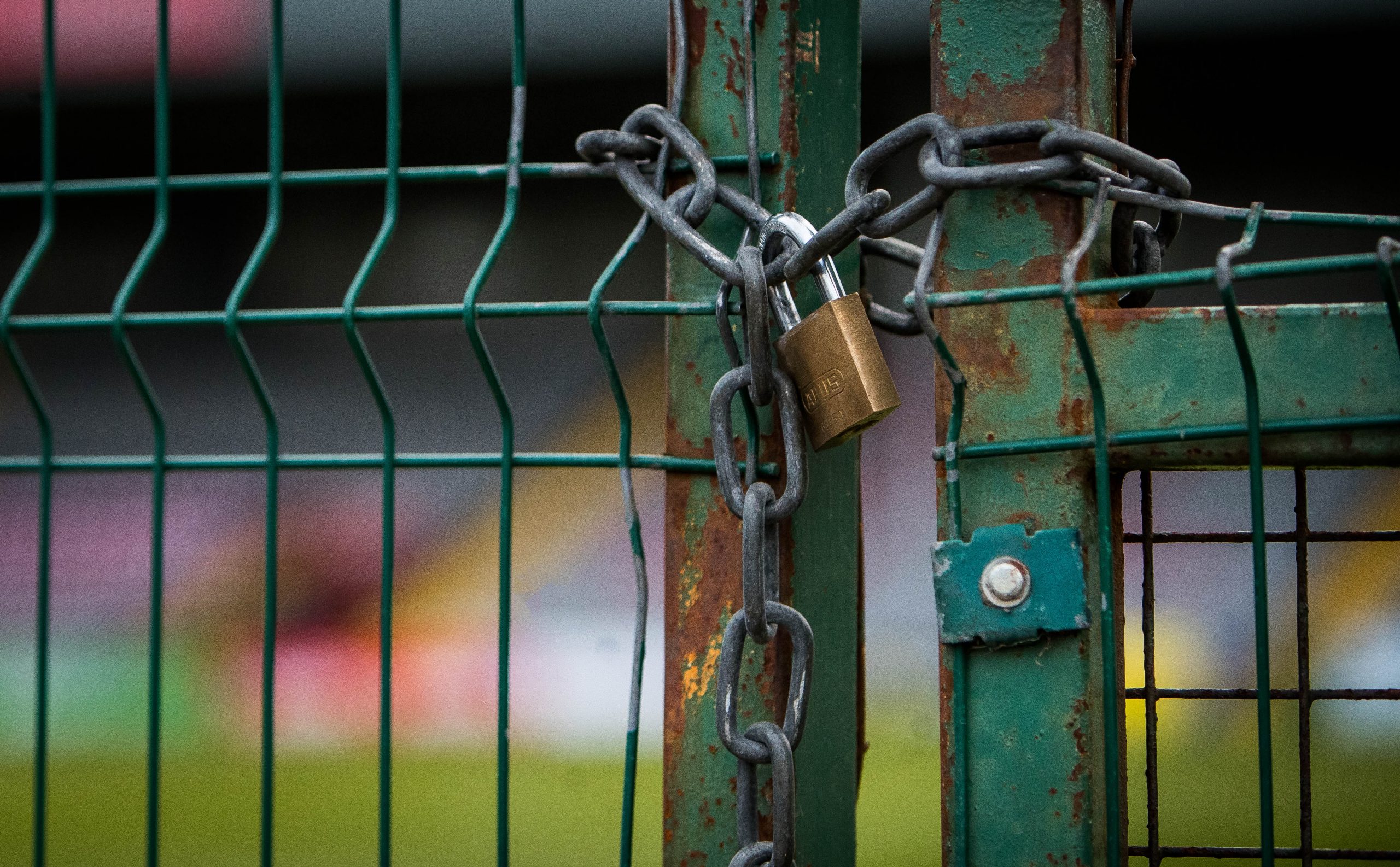 Conn Rangers FC have sought to remind members of the public that their grounds at Mount Falcon are strictly off-limits. Picture: Inpho/Ryan Byrne

Conn Rangers FC have sought to remind members of the public that their grounds at Mount Falcon are strictly off-limits after some instances of antisocial behavior at the club this week. Evidence of some graffiti and some small fires was found at the grounds on Thursday and the club has stressed that nobody is permitted access to the pitch or the grounds until further notice.

“We want to reinforce that the grounds are off-limits,” said club PRO Sean O’Sullivan.

“A couple of young lads did a bit of spraying on the walls of the dressing-rooms, there was a bit of graffiti, and there was evidence of them having tried to light a fire. They didn’t try to burn the place down or anything but there were some scorch-marks around the place.”

The club have sought to remind parents of local youths that nobody is allowed access to any part of the club grounds at the current time. The grounds at Mount Falcon are in a secluded area and O’Sullivan said that if an accident were to happen, emergency help could take time to arrive.

“There are insurance issues there, and there’s nobody around the grounds so if somebody did get hurt, it could have serious consequences,” he said.

All Mayo League clubs remain closed due to the national Covid-19 restrictions, with no collective training or games permitted. The FAI yesterday published their plan for the gradual resumption of activities in line with the easing of the restrictions. From July 20, subject to FAI protocols being introduced, clubs are expected to be permitted to resume individual training programmes. A return to collective training will likely not be allowed until August 10, however, with games then able to begin on August 28.

In the meantime, clubs like Conn Rangers are doing their best to keep things ticking over. They held a qualifying tournament to choose their candidate to compete in the Mayo League’s online Fifa tournament, which was won by Sean Tuffy from Ballyheane on Friday night with a 3-2 victory over Brandon Scahill of Westport United.

Conn Rangers also have players competing in the Irish Pro Clubs League, a nationwide online Fifa tournament among representatives from teams all over the country.