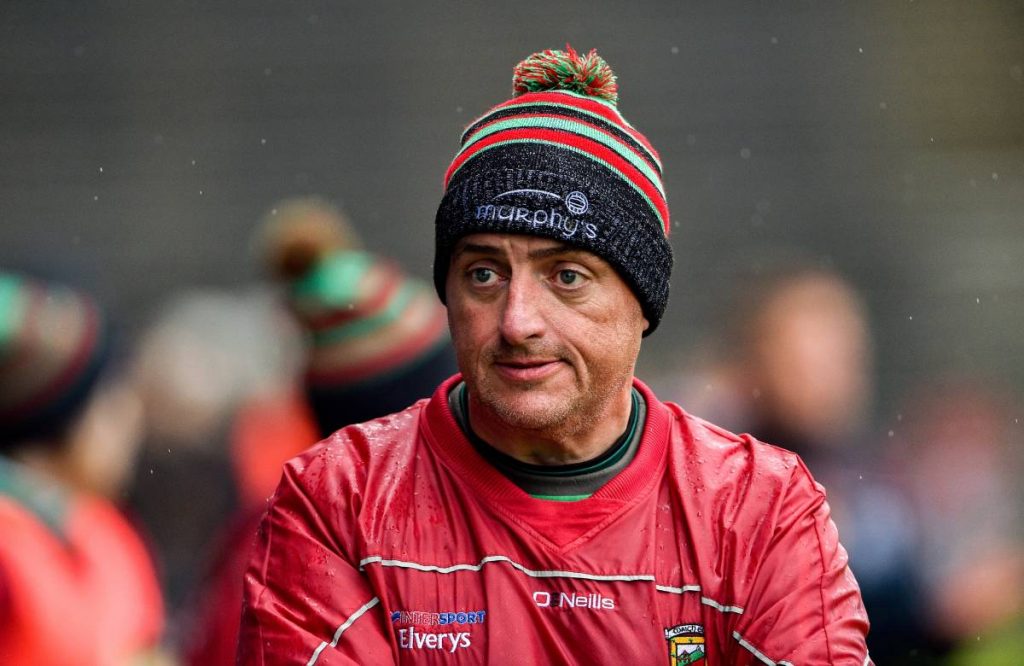 Peter Leahy has laid down the gauntlet to any Mayo footballer wanting to play in the women’s Australian Football League by telling them go, but forget about a place in his Mayo squad when you return.
Leahy’s comments come just weeks after four of his team returned from a winter spent playing in the AFLW, having missed Mayo’s opening five games of the National Football League until that season was cut short because of the coronavirus outbreak.
Sarah Rowe from Ballina, the Kelly sisters Grace and Niamh from Bohola and Cooneal’s Aileen Gilroy represented Collingwood, West Coast Eagles and North Melbourne respectively, however, Peter Leahy says his management team has decided that from 2021 onward they will omit anyone who is playing football in Australia and unavailable to Mayo from the start of the season.
“There’s no other sport that I know of that you can play both in the same season,” Leahy told Midwest Radio. “I believe if you really believe in Mayo and you really believe you can win an All-Ireland, then you battle it through together.”
His stance has provoked a strong reaction from AFLW agent Jason Hill who labelled Leahy’s comments as “disgusting”. Hill, a co-founder of CrossCoders, a programme that identifies Irish players suitable to join Australian clubs, told The42.ie that Peter Leahy shouldn’t try and back any player into a corner.
“They shouldn’t have to make this decision, no one is forcing them to make a decision apart from the manager of Mayo in this instance,” said Hill, who was also critical of Leahy’s decision to air his thoughts in public. 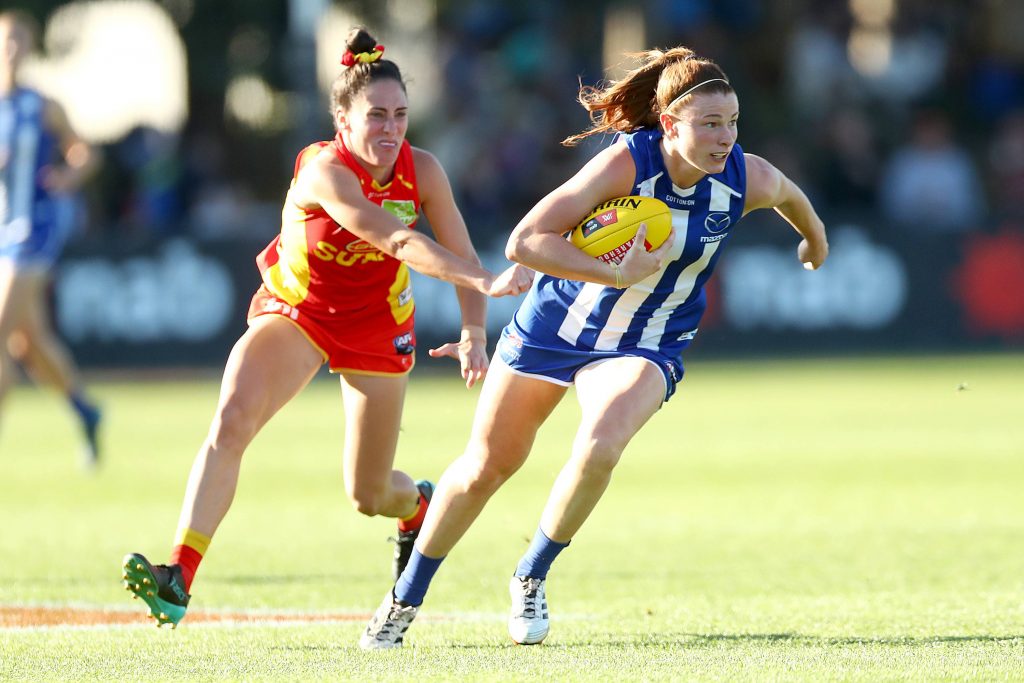 “If that was a consideration going through Peter’s head, I would have liked that conversation to be had in private and I’m sure the girls would have appreciated that too. I don’t think this needs to have been played out in the media.”
In the absence of Rowe, the Kellys and Gilroy, Mayo won three of their Division 1 matches and were pushing for a top two finish. But having lost out narrowly to Galway in last year’s All-Ireland semi-final, the hope was that the Green and Red could push on further this summer. It’s quite possible the team won’t see any further activity this year but with rumours of a potential 2020 Championship beginning next January, the Mayo manager has obviously felt the need to lay his cards on the table ahead of any possible exodus of players Down Under in the autumn.
“For me and management to say, ‘If you go to Australia, you won’t be part of the panel,’ it’s absolutely the worst thing to have to say,” he told Midwest Radio, “but we have to move forward for what’s best for Mayo.”
The Westmeath man acknowledged that players availing of offers from Australian clubs were blameless in simply taking an opportunity but that “there is a time that you should put your county first”.