The shows won’t go on…

By Orla Hearns and Majella Loftus 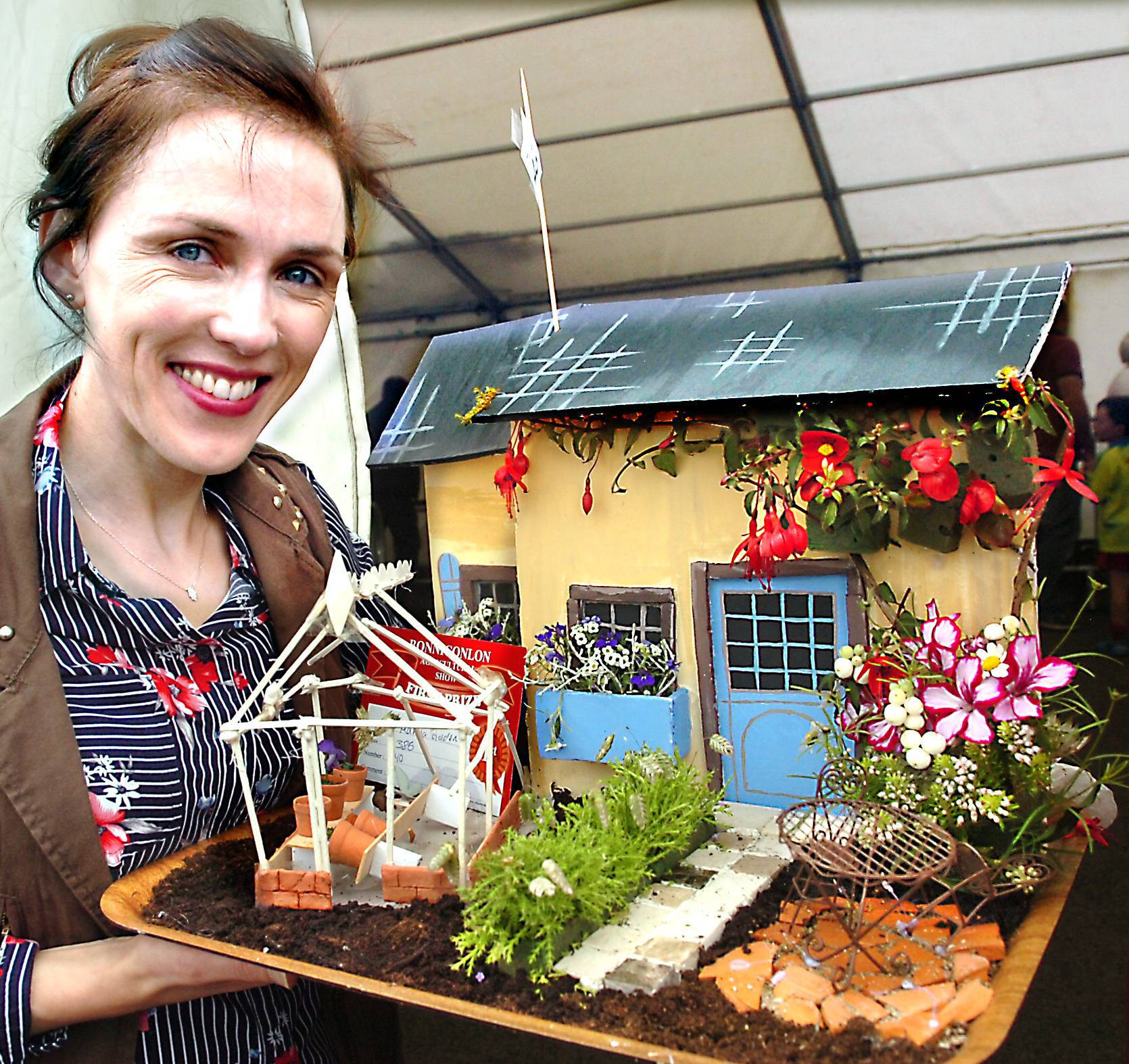 It’s a major blow for the communities concerned and for the farming and domestic arts sectors at large for whom the annual show circuit is a major highlight.

Ballina Municipal District Cllr John O’Hara, who is chairperson of Bonniconlon Agricultural Show, confirmed the cancellation of this year’s event to the Western People this morning, saying the decision had been based primarily on health and safety grounds -given the presence of the Covid-19 virus in the country – and also in deference to sponsors who will no doubt have been financially impacted by the associated  lockdown.

Cllr O’Hara said the show committee deeply regretted that the event will not be running this year for the first time in over 70 years and acknowledge that its absence will signal a major blow to north Mayo both from an economic and social point of view.

The annual show, which was established in 1949, is now second only to Tullamore Agricultural Show in terms of size, boasting over 639 different classes and costing in the region of €187,000 to run each year.

Cllr O’Hara extended his thanks to the event’s loyal sponsors and exhibitors and said secretary, Gerry Durcan and the rest of the committee, is already working to put arrangements in place for the 2021 show which will be staged as usual on the August bank holiday weekend.

The committee of Claremorris Agricultural Show has also confirmed the cancellation of that event for this year. The show, which is now in its 102nd year, was due to be held on the Sunday of the August Bank Holiday weekend.

The committee has thanked all those who supported the show including stewards, sponsors, exhibitors and the public, whom they urged to stay safe at this difficult time.

Its focus will now also be on fixing plans for next year’s event, scheduled for Sunday, August 1, 2021.