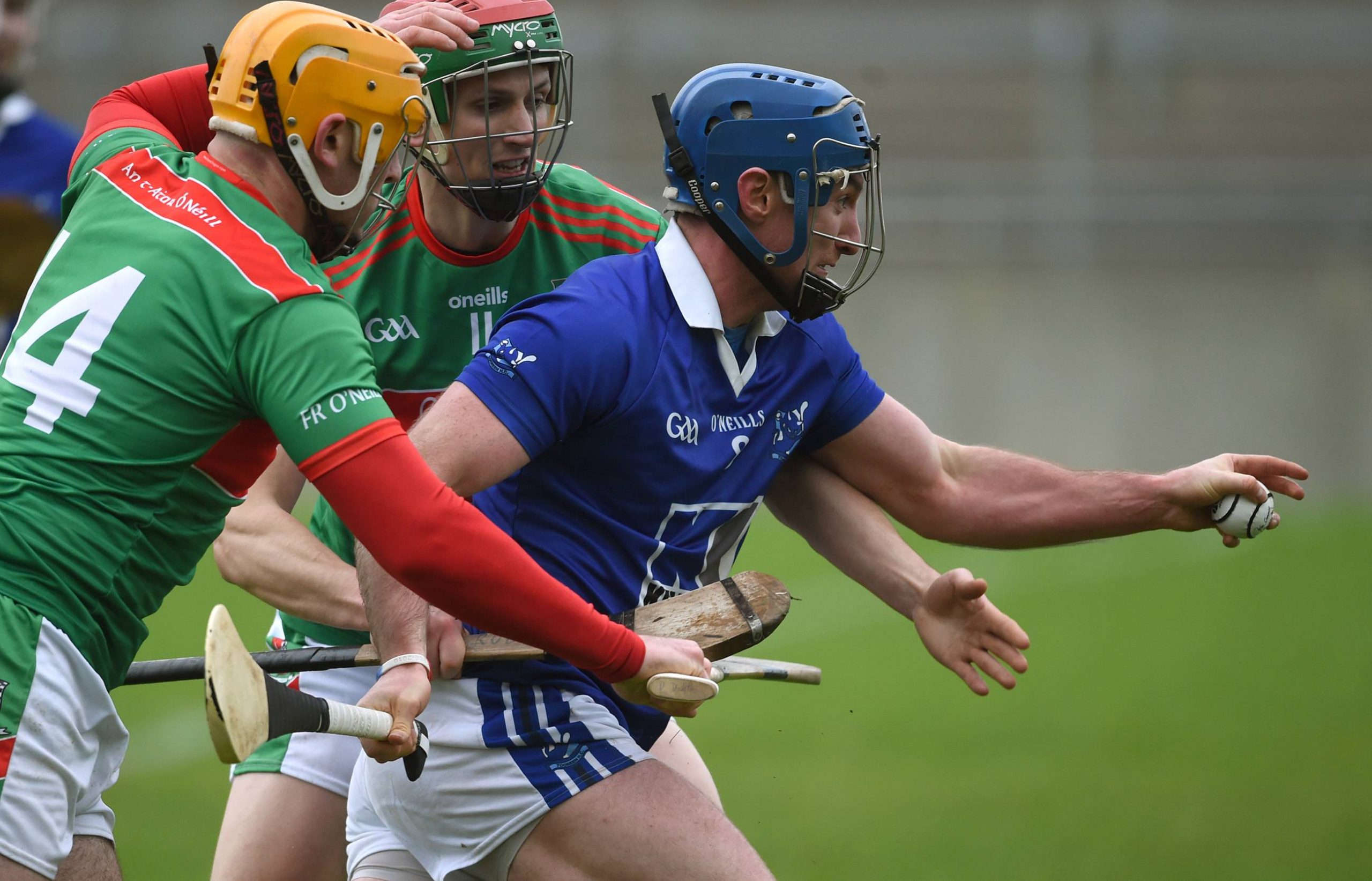 University Hospital Limerick and the Mid-West Cancer Society have expressed their gratitude to Mayo and Tooreen hurler Cathal Freeman, who raised a remarkable final tally of €62,616 with his Garden Hurling Marathon last month.

Freeman, a medical student at the University of Limerick, initially aimed to raise just €1,000 but as word of his fundraising attempts spread, the support he received from all around Ireland and further afield continued to grow.

Freeman, helped by his housemates and girlfriend, medical students Sean Flannery and Aisling Dungan and Julie Nicholson, staked out a 30m circuit on a patch of grass close to their home on the UL campus and completed an extraordinary 1,400 laps of the course while soloing a sliotar all the way.

Mayo GAA streamed the marathon effort on facebook and a number of commentators, including friends and associates as well as professional pundits Liam Horan and Mike Finnerty, kept the virtual audience entertained throughout the six and a half hours of the marathon feat.

“People have been so generous, but I can’t believe the response,” Freeman said of the final total raised. “It has just grown legs. It’s difficult to believe that it has reached more than €62,500.”

Professor Paul Burke, Vice Dean of Health Sciences at University of Limerick and also the Chief Academic Officer of UL Hospitals Group, hooked up with Freeman via Zoom to express his appreciation for the extraordinary fundraising effort.

“At a time like this, a time of social distancing, when the limits of our physical world have had to shrink to keep us all safe, what Cathal has achieved is truly exceptional. He is a credit to himself, his family, to his hurling club, Tooreen in Mayo, and to his medical school,” Prof Burke said.

For Cathal, the main focus is on the organisations that will benefit from his fundraiser: “Both the Irish Cancer Society and University Hospital Limerick do amazing work, and it’s been my privilege to help them out, and the level of donations shows the depth of appreciation that the people of this country have for those organisations. I’m absolutely delighted with how it turned out, and even though I may have dropped the sliotar on one or two occasions, if nothing else is achieved, perhaps now people will be less inclined to say that there is no hurling in Mayo!”

CEO of UL Hospitals Group, Colette Cowan, said she had been humbled by the support of communities and businesses throughout the Mid-West for the front-line healthcare workers in the region. “Day after day during this on-going public health emergency, I’ve been frequently moved by the support of the public for our work. It has manifested itself in so many ways, from huge volumes of postcards sent in by people of all ages, up to an incredible range of donations and offers of support. It would be impossible to thank everyone, but I would like each and every person or organisation who has approached us at this time to know that you have my sincere gratitude,” Colette said.