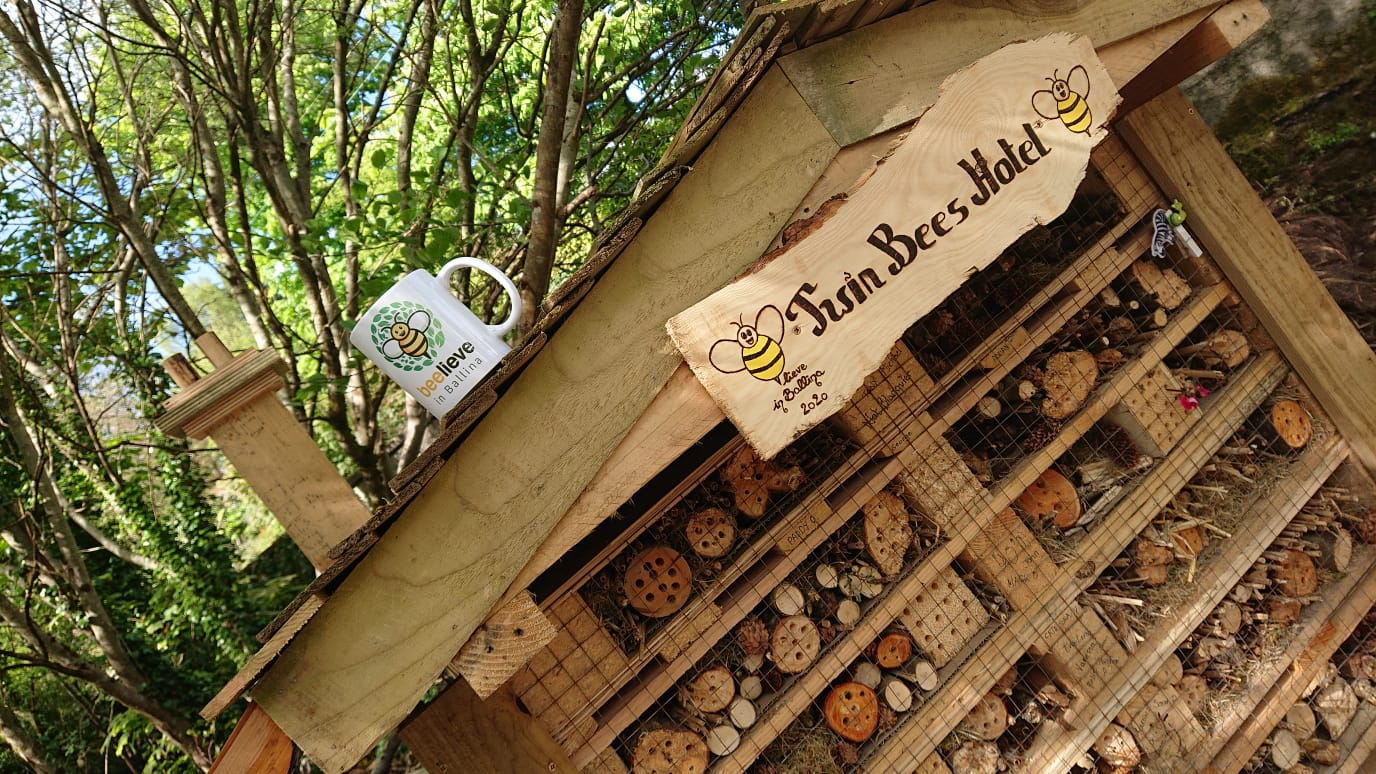 An overgrown Ballina walkway that has been reclaimed by a local voluntary group got a spectacular debut last night when it was illuminated in the county colours to mark the Mayo Day celebrations.

The Ballina Community Clean-up Group has refurbished what is known as the Caltragh Loop Walk in recent weeks as part of its new Beelieve in Ballina initiative.

A series of specialised projects geared at nurturing biodiversity in the town, Beelieve in Ballina is a local response to the major threat posed to Ireland’s bee species. 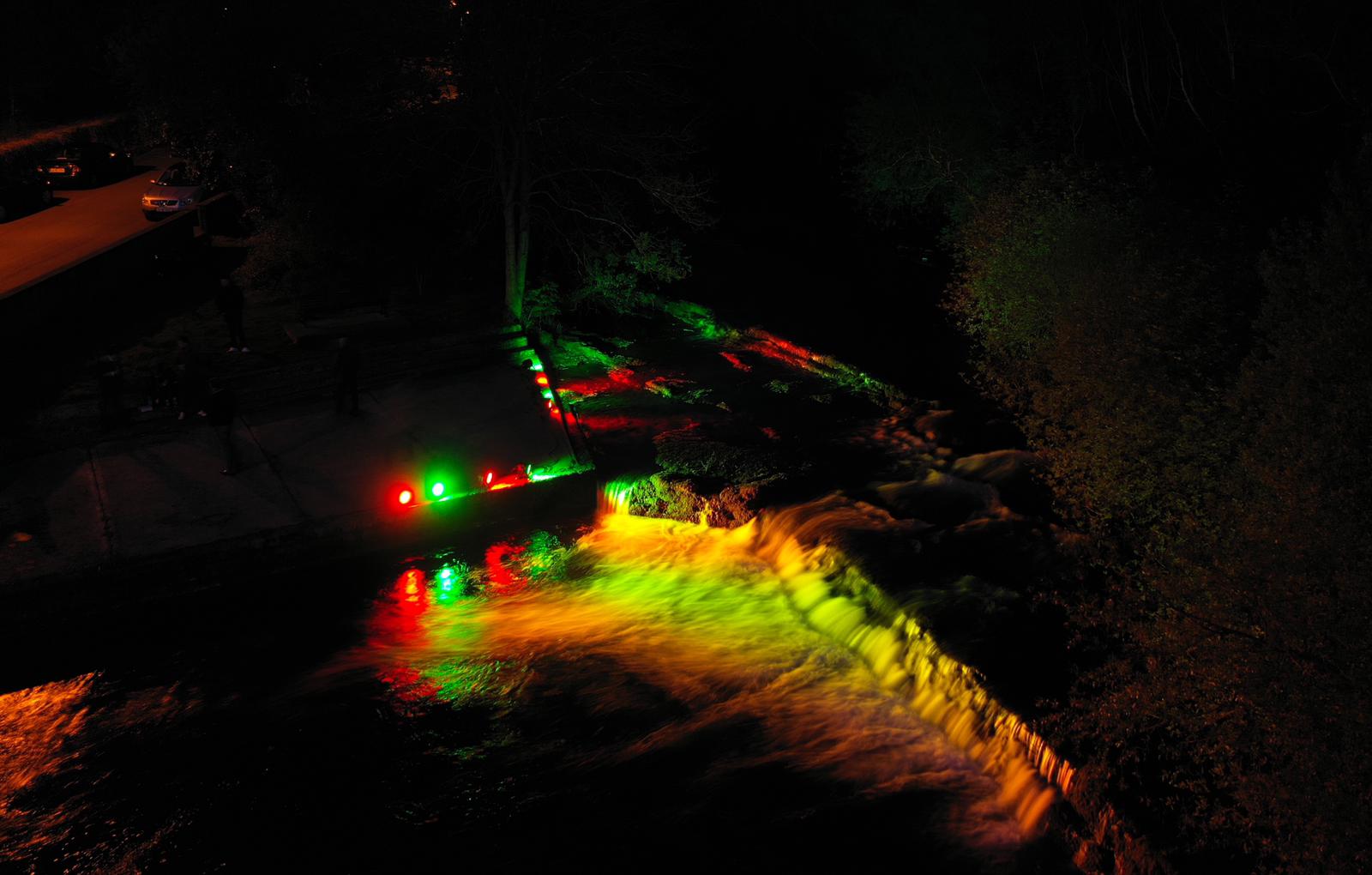 Brusna Falls in Ballina was illuminated in green and red last night for Mayo Day. Pic: courtesy of Suas Drones.

The newly refurbished Caltragh Loop Walk links the Bonniconlon and Downhill Roads via a picturesque trail that crosses a small pedestrian bridge at the River Brusna.

The Ballina Community Clean-Up Group has worked hard to clear the route of brambles and overgrowth to create a biodiversity nature loop walk for locals’ enjoyment. 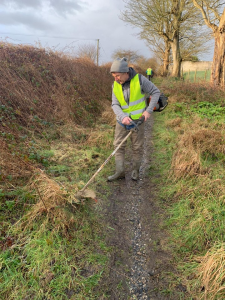 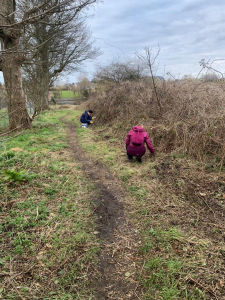 Highlights of the amenity include a wildflower border which should come into bloom in a matter of weeks and a beautifully reclaimed area on the banks of the Brusna Falls which was illuminated with green and red light last night.

This area was once a popular swimming spot for Ballina locals. It is now home to the new “Twin Bees” bug hotel which, it is hoped,will become a popular educational resource on biodiversity for local children.

The restoration of the walking trail also involved the clearing of extensive overgrowth and debris from the banks of the Brusna, resulting in the discovery of additional falls that had been hidden under trees

Mark Duffy of the Ballina Community Clean Up Group said: “The project has been worked on by members of the group over the past number of months and would not have happened without our dedicated volunteers and the support from businesses and residents.”

He told the Western People that the group hopes to identify similar projects in the future in fulfillment of its mission to enhance the town both for residents and wildlife.

For more information on the threat to the bee species see https://pollinators.ie/

Suas Drones captured the illuminated falls on the Brusna River last night in the beautiful footage below.