Sally’s success: How a young Mayo author became the voice of her generation 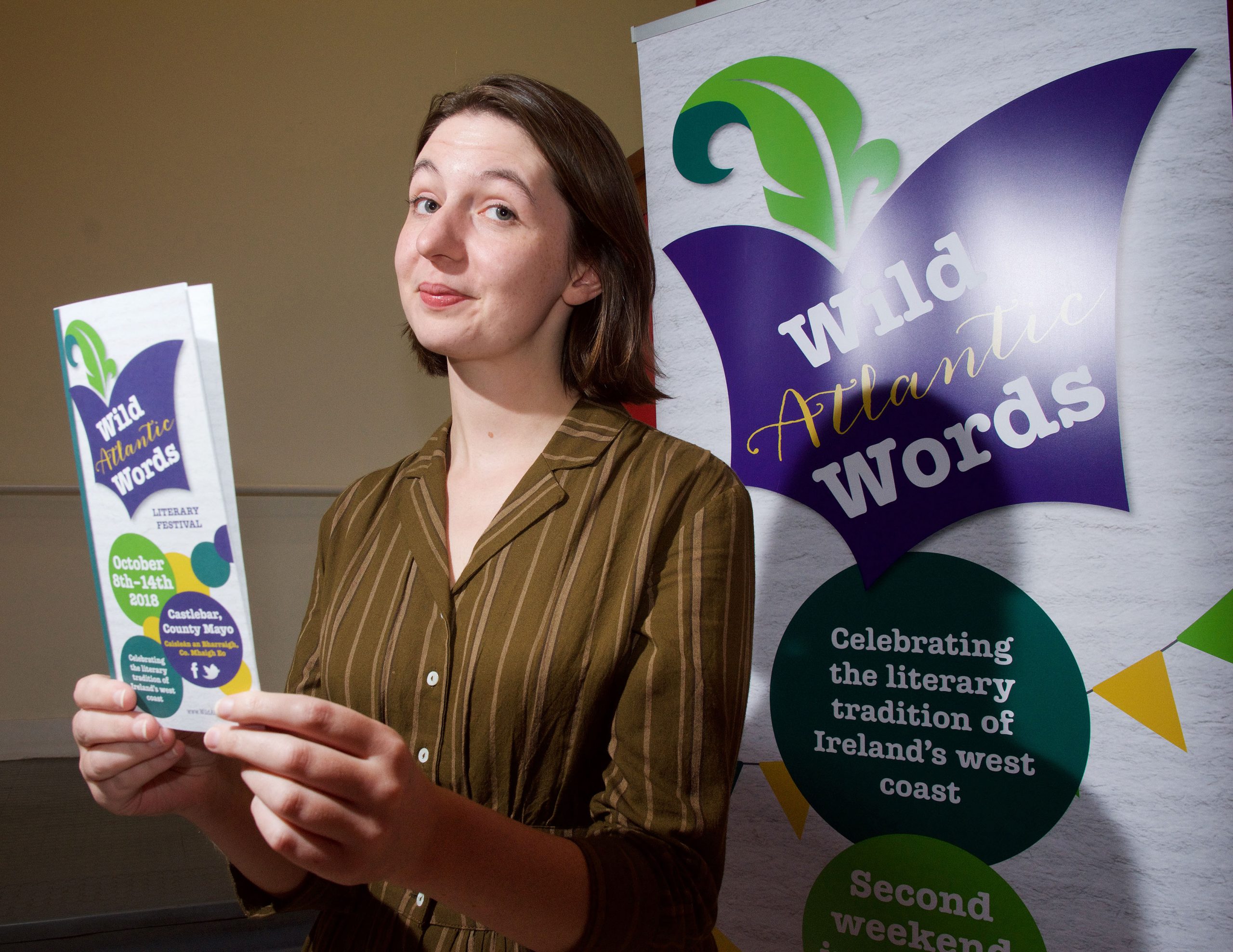 Sally Rooney’s star continues to rise with the success of the TV adaptation of her novel ‘Normal People.’

The acclaimed TV adaptation of Sally Rooney’s ‘Normal People’ is just the latest step in the glittering ascent of the Mayo author.

The Castlebar novelist has tapped into the zeitgeist of the reading public with incredible ease and success. The rave reviews garnered for the adaptation of her second book expose an even larger audience to the 28-year old’s amazing literary talents. The series premiered on BBC, RTE, and US streaming site Hulu earlier this week.

Normal People follows the relationship between Marianne and Connell from the end of their school days, in a small town in the west of Ireland, to their undergraduate years at Trinity College. Filming took place in Tubbercurry, Co Sligo; Dublin; Italy and Sweden with Oscar-nominated director Lenny Abrahamson at the helm for the first six episodes.

Speaking about giving her work over to others, Sally said the collaborative process was a new one.

“It’s so interesting as a writer of novels to be like, ‘Now there’s a whole team of people who are creative, who have their own interests.’ Whereas, as a novelist, the only thing that rules is my whims,” she says. “The idea of collaborative process is just so new to me. Really new and really different and it’s not necessarily something I ever gravitated towards.”

Hailed as ‘the first great millennial’ novelist and branded ‘Salinger for the Snapchat generation’, Rooney has been longlisted for the Man Booker Prize and has picked up a host of awards for her work, including Irish Novel of the Year and the Costa Book of the Year award.

Rooney’s debut novel marked her out for literary stardom.

‘Conversations with Friends’ follows a pair of female college students, Bobbi and Frances — former lovers who are still best friends and collaborators on poetry performances — who become involved with Melissa and Nick, a thirty-something married couple whose bourgeois lifestyle they find alternately thrilling and pathetic. The book astounded many, including the novelist Zadie Smith, who praised it as one of those “debuts where you just can’t believe that it was a debut.”

The Trinity graduate grew up in Castlebar, where her mum Marie Farrell was the former director of the Linenhall Arts Centre.

She credits her parents with the support they gave her growing up. “They were never pressuring me in terms of career. My dad worked for Telecom Éireann and my mum ran the local arts centre. So in the way they lived their life, they were never massive career-type people.”

Stident in her ideals, Rooney herself is a “socialist, obviously” and “anti-capitalist”.

In a 2017 interview with Lit Hub, Rooney said that she found Trinity “glamourous” and “politically repulsive”. She said it was her first glimpse at how Ireland was run by “a community of the elite that I wanted to be part of but almost only so that I could then turn around and reject it”.

“You meet people and their fathers are actually government ministers or actually High Court judges, and you’re like, oh, okay, normal,” she says now. “You just don’t get that in Castlebar. In fairness, Enda Kenny is actually from Castlebar, but other than that!”

Castlebar placenames litter her novels and the writer retains a firm connection to her hometown.

When she was in her teens, Sally joined a local writers’ group where her passions and abilities flourished. Her friend and former writers’ group colleague Ken Armstrong interviewed Sally in a packed Linenhall as part of Culture night and a special signing of Normal People back in 2018, when she also launched that year’s Wild Atlantic Words literary festival in the Mayo capital. Ken said that even as a teen there was “a thread of steel running through her”.