No serious injuries after train and car collision

There were no serious injuries after a car collided with a train at a railway crossing today.

The accident happened between Castlebar and Manulla junction at the unmanned Kilnageere crossing. The car collided with the 1.15pm passenger train travelling from Westport to Heuston Station.

An Iarnród Éireann spokeperson said that two people were in the car at the time, but they were not injured, nor was anyone on the train.

A garda investigation is underway.

The incident resulted in significant delays on the route. 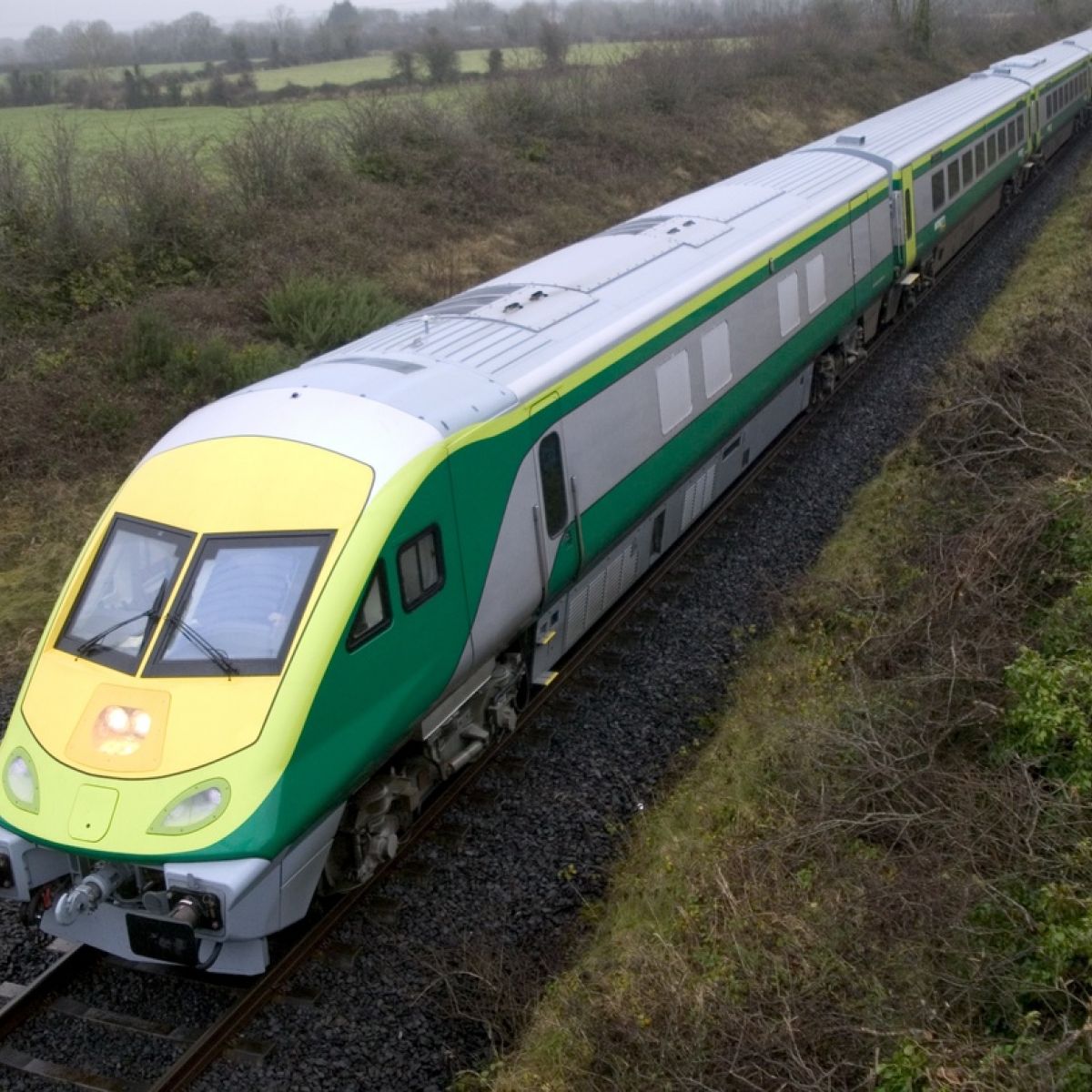