Stephen to skip no corners in charity Ironman challenge 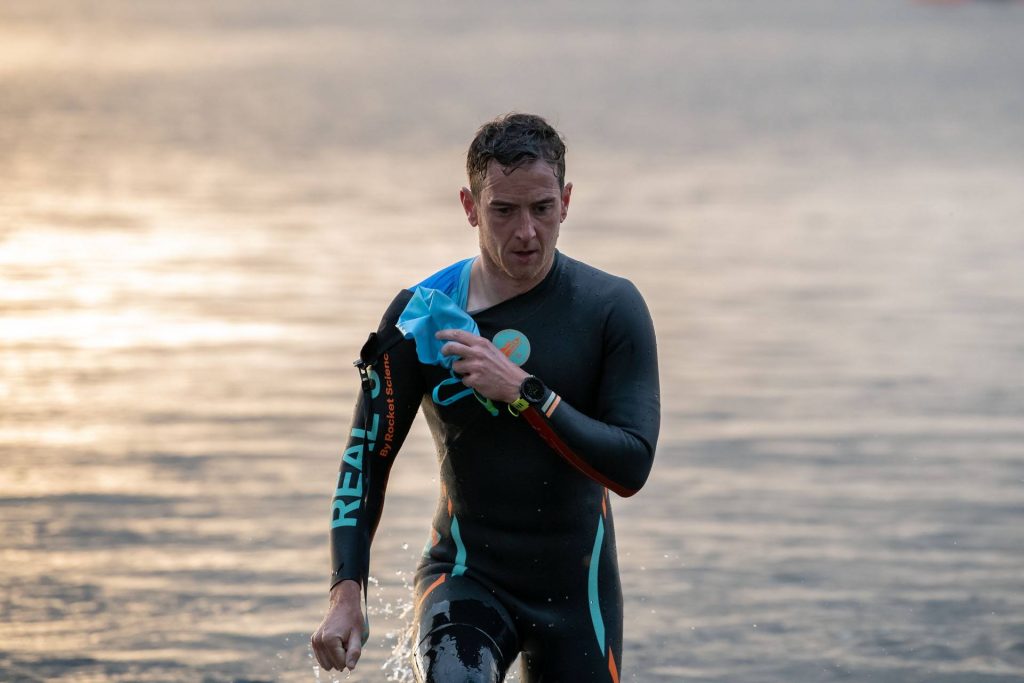 Stephen Donnelly has set himself a remarkable challenge of completing an Ironman triathlon without leaving his home in Ballina.

It’s quite remarkable – and inspiring – to see the lengths that some people are going to assist in the country’s fight against the worst effects of the Covid-19 pandemic but it’s doubtful anything done yet has been so novel and daunting as the task Stephen Donnelly has set for himself this Friday, May 1.

The renowned endurance athlete from Ballina has committed to completing a full Ironman triathlon from the confines of his own home in an attempt to raise badly needed funds for both the local Meals on Wheels service and Mayo University Hospital.

For anyone not au fait with the Ironman distances, it requires a 2.4mile swim, a 112-mile bicycle ride and a 26.22 marathon, all in that order.

Now you wouldn’t have needed to spend four years in fifth class to grasp the concept that there are tools like turbo trainers to facilitate cycling on the spot and of course a treadmill to allow running from point A to point B without ever leaving point A, but you could easily be forgiven for wondering how on earth Stephen Donnelly plans on swimming the guts of four kilometres without leaving his house. The answer is ingenious. He’ll swim in a skip. Not just any skip though, an extra large one, one that will allow him to attach to a swim band which will help keep him in position.

“It makes measuring the distance a bit tricky so I’ve decided to swim for a full 60-minutes which would be close to my slowest ironman swim to date,” explains Stephen, who earlier this year was a recipient at the 50th Western People Mayo Sports Stars Awards.

All going well he will exit the big metal bin and sit straight onto his bike, using Zwift to track his progress. Zwift allows cyclists to link their turbo trainer to any device and race in a virtual environment. 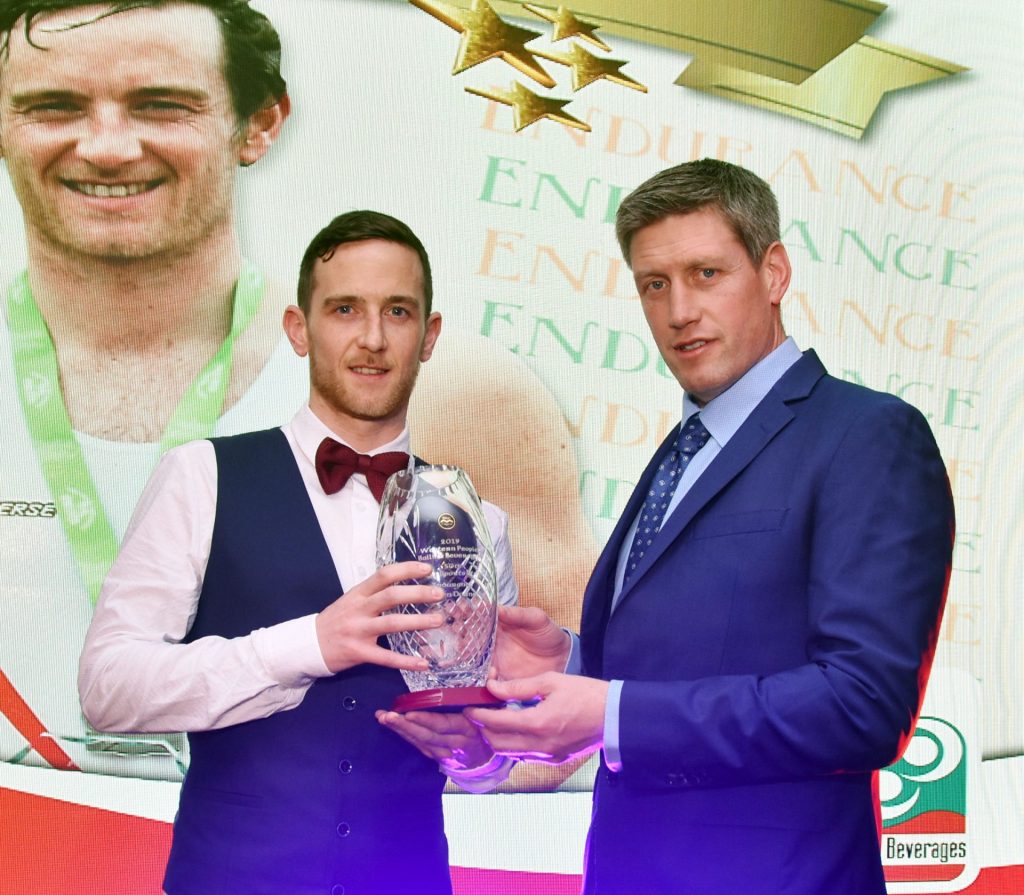 “Anyone who rides on Zwift and who is interested in riding a portion of the bike with me, that would be great,” he remarks. If, for any reason, the App crashes, Stephen says he will ride for five hours to ensure he has reached the required distance of 112-miles.

The most straightforward aspect of the Ironman (if there is such a thing) will be the marathon run which Stephen will carryout on a treadmill.

His aim – apart from the obvious of completing it – is to do finish the challenge in about nine hours. His attempt will get underway at 7am.

Stephen has created a GoFundMe page (search for Lockdown Ironman Challenge) where people can donate money towards his two worthy causes. Already support has been very brisk and he is grateful to Loftus Recycling for sponsorship of the skip.