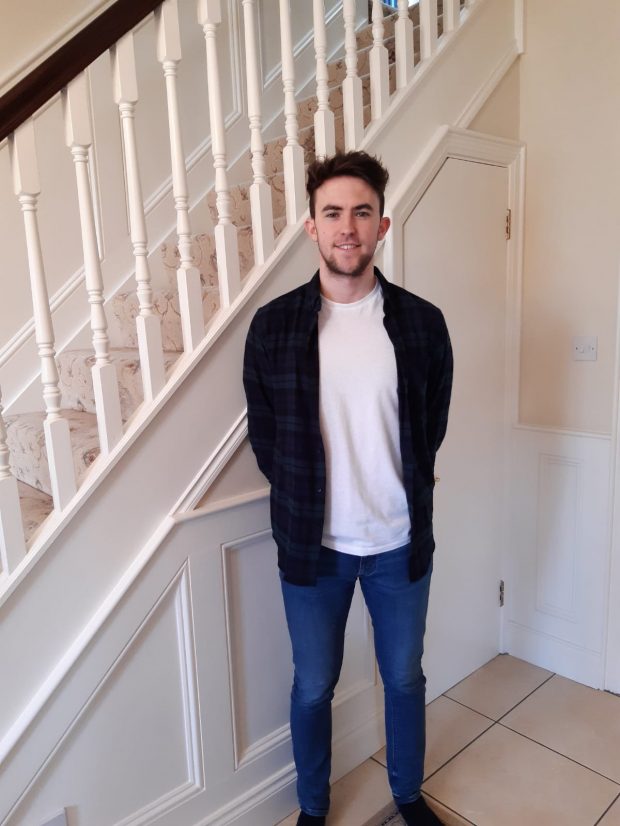 Niall Leahy from Ballina was one of over 300 medical graduates from NUI Galway to have their conferring ceremony via an online livestream on Monday.

A newly qualified Ballina doctor said he is rearing to go to work following his virtual graduation from NUI Galway on Monday. Niall Leahy was one of over 300 NUI Galway medical graduates who had their conferring ceremony this week via an online live stream due to restrictions arising from the Covid-19 pandemic. Niall, age 24, described the ceremony as a surreal way to end six years of college, having started his studies in 2014.

“We were told a few days ago that we were going to have our graduation on Monday morning via Facebook live. We knew we wouldn’t have our actual graduation that was scheduled for July. It was a surreal end to six years but it was still nice to mark the occasion in a small way.”

“I know some of my classmates got dressed up in suits but I watched it at home with the laptop connected to the TV with my mum and sister, my dad and brother were at work. It was nice to have my name called out by the Dean of the School of Medicine and the NUI Galway President. Later on in the ceremony, the Minister for Health Simon Harris Skype’d in, as did Dr Michael Ryan from the World Health Organisation.”

“We still hope to have a day out when this is all over but given the circumstances we can’t be feeling too sorry for ourselves, there’s a bigger picture here.”

Medicine was a subject that interested Niall greatly during his time in secondary school at St Muredachs College, Ballina and his interest was furthered by his mother’s job as a nurse.

“In secondary school, I always had an interest in the Science subjects and then as I got into Leaving Cert, I wanted to do something hands on and medicine is very hands on, but you also get to learn an awful lot and that interested me.”

“I’ve loved medicine from day one and as I’ve progressed through the years and did things like my clinical placement, I just loved it even more. I never had any doubts that this was what I wanted to do.”

Now Niall and his fellow graduates are waiting to be paired up with jobs in the coming weeks and will be heading straight to the frontlines to help with the fight against Covid-19. Niall admits that when he first started studying medicine six years ago, he never could have imagined he would have come out the other side of college straight into fighting a pandemic.

However, as a member of the Ballina Town side that won the Super League title in 2018, Niall knows the toughest jobs require you to be a team player.

“I’m eager to start. I was hoping it would be earlier than it is. Obviously there’ll be a few nerves when you’re starting a new job and moreso given what we’re facing into but I’m not frightened. I received excellent training at NUI Galway and I know when I do start, I’ll have great support from my colleagues.” 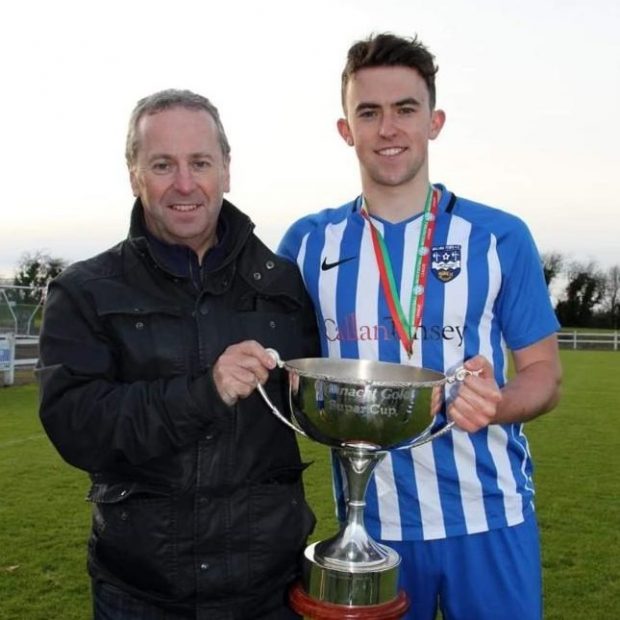 Renowned Mayo musician to play for inauguration of US President?

Ballina celebrating as one of its own becomes US president