No plans to close Mayo’s beaches 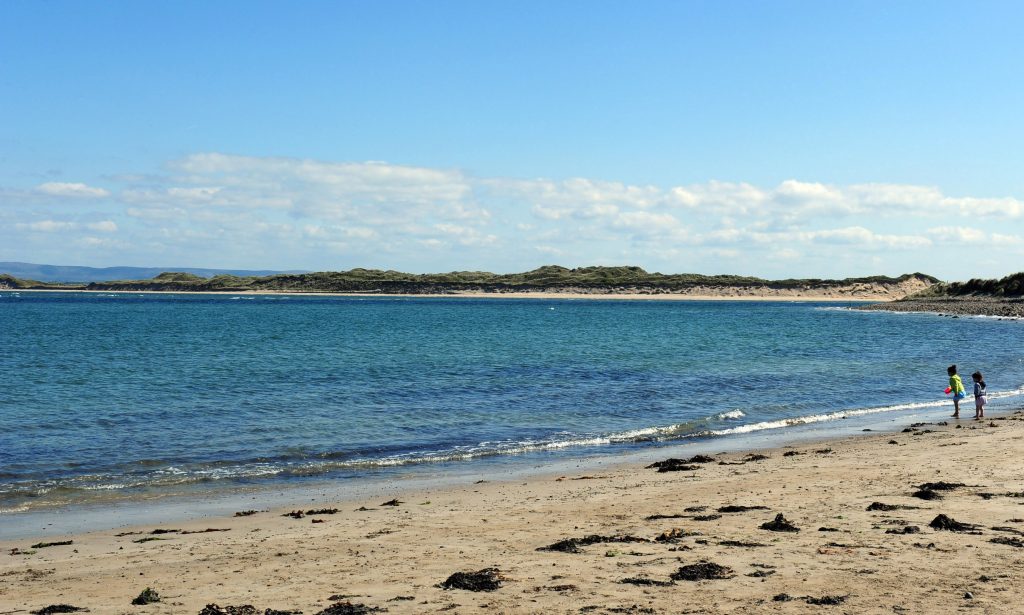 Ross Beach, Killala with the imposing sandunes on Enniscrone in the background. Picture: David Farrell Photography

Mayo County Council says it has no plans to close its beaches to the public despite fears elsewhere in the country over people gathering during the Covid-19 crisis.

Council officials in Donegal took a decision today to shut all its beaches on Friday following a meeting with Garda Chief Superintendent Terry McGinn. It followed large gatherings of people at beaches across the county last weekend, including Bundoran.

However, a spokesperson for Mayo Co Council has confirmed to the Western People that no similar plans are in place for Mayo but that signage in public places has been ramped up this week with Council staff patrolling such areas.

The ritual of the road trip to Croker