‘I couldn’t go on meeting people’ 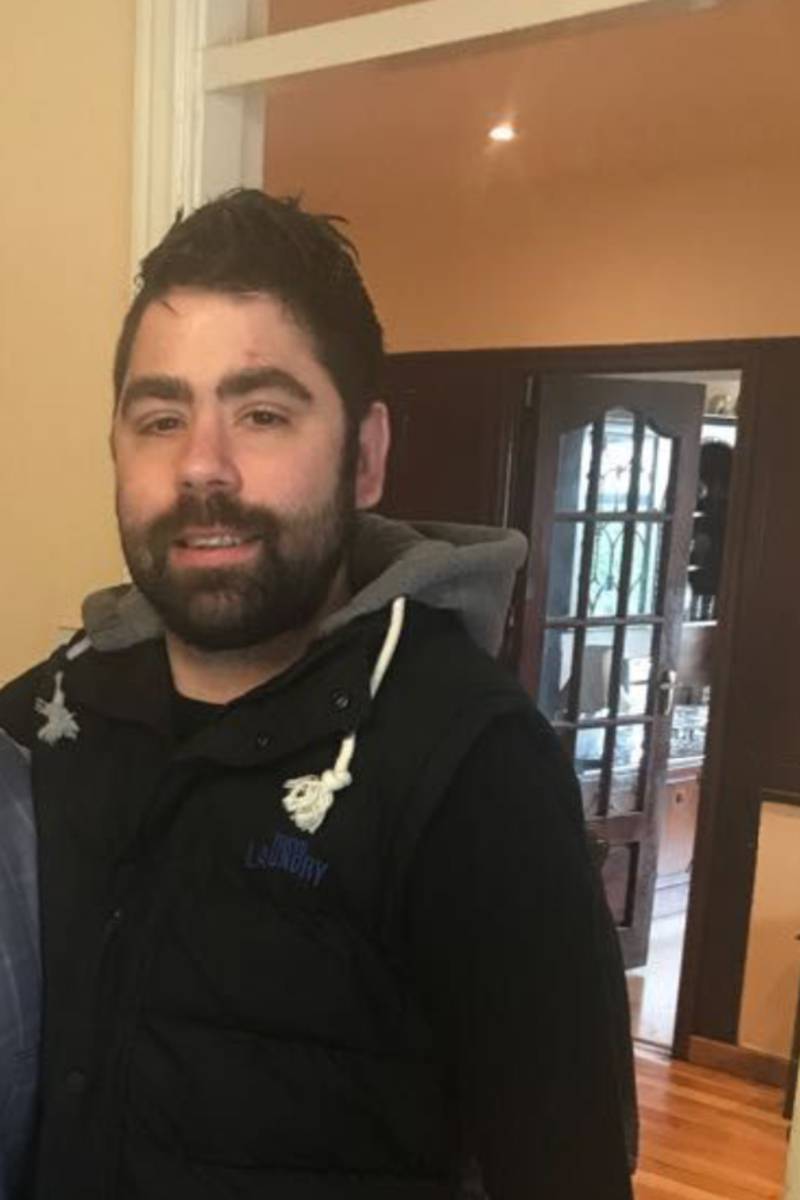 Billy O’Toole says cystic fibrosis patients like him may not survive the outbreak of coronavirus.

A cystic fibrosis sufferer in Mayo has urged people to abide by social distancing rules as ‘people like me won’t fight Covid-19′.

33-year-old Billy O’Toole has asked that people take walks in isolated areas but otherwise avoid public parks and walkways as efforts to curb the spread of coronavirus intensify.

The Scardaune native is currently in self-isolation in his rented apartment in Claremorris having had to give up his job since last Thursday week.

“People like me are not able to fight this virus which, if you listen to what is being said to us, is getting out of hand,” said Billy.

In 2010, Billy’s condition, which is a chronic genetic disease affecting his lungs, deteriorated and he received a double lung transplant. Despite successful surgery, Billy contracted swine flu three months later in January 2011 which lift him fighting for his life. He spent eight days in a coma.

Despite this, Billy has found his zest for life and has since completed the New York Marathon as well as a number of duathlons.

Over the past number of years, Billy has held down full-time jobs and was enjoying his work as a rep for Valeo Foods, which saw him travel and meet people throughout the province.

“Unfortunately when the situation with the coronavirus began to escalate in Ireland, I had no choice but to give up work and go home. I had to ring the company and tell them I couldn’t do it. There are people still working within the company but because of my medical history I couldn’t go on meeting people, it was just too risky.”

On rare occasions over the past two weeks, Billy has been able to leave the house and get out for a walk. “But the problem is that on public beaches and walking areas, people are still congregating, walking together and not observing the social distancing. If I meet anyone, I don’t know where they have been or if there is a chance they have spoken to someone with the virus so I’m not getting out as much as I could if people observed the guidelines which have been spelled out very clearly.”

He said: “Sometimes I think if I am to get it, I would be better off if I got it now, because I would be put straight on a ventilator. Down the line, if this gets any worse, there could be a shortage of ventilators and I might not get one, which would be detrimental.”

Over the past few months, Billy had been very busy. As well as holding down his job, he had been selected to play for the Irish team at the World Soccer Transplant Games which were due to be played in September in Italy.

“At the moment, the Transplant Games, which were due to be held in Dublin in July, have been cancelled and I fully expect the soccer to be cancelled also but we haven’t heard anything yet.”

Billy said that given the Games’ location, and because all of the players are immuno-suppressed, Billy cannot see himself or his colleagues making the trip.

For now, Billy is isolating in a room, keeping himself entertained with a new playstation which he purchased to get himself through the long and tedious hours. “My sister, Martina Jennings, has been wonderful, bringing me food and waving through the window!”