Castlebar to share Junior Cup as season is called off 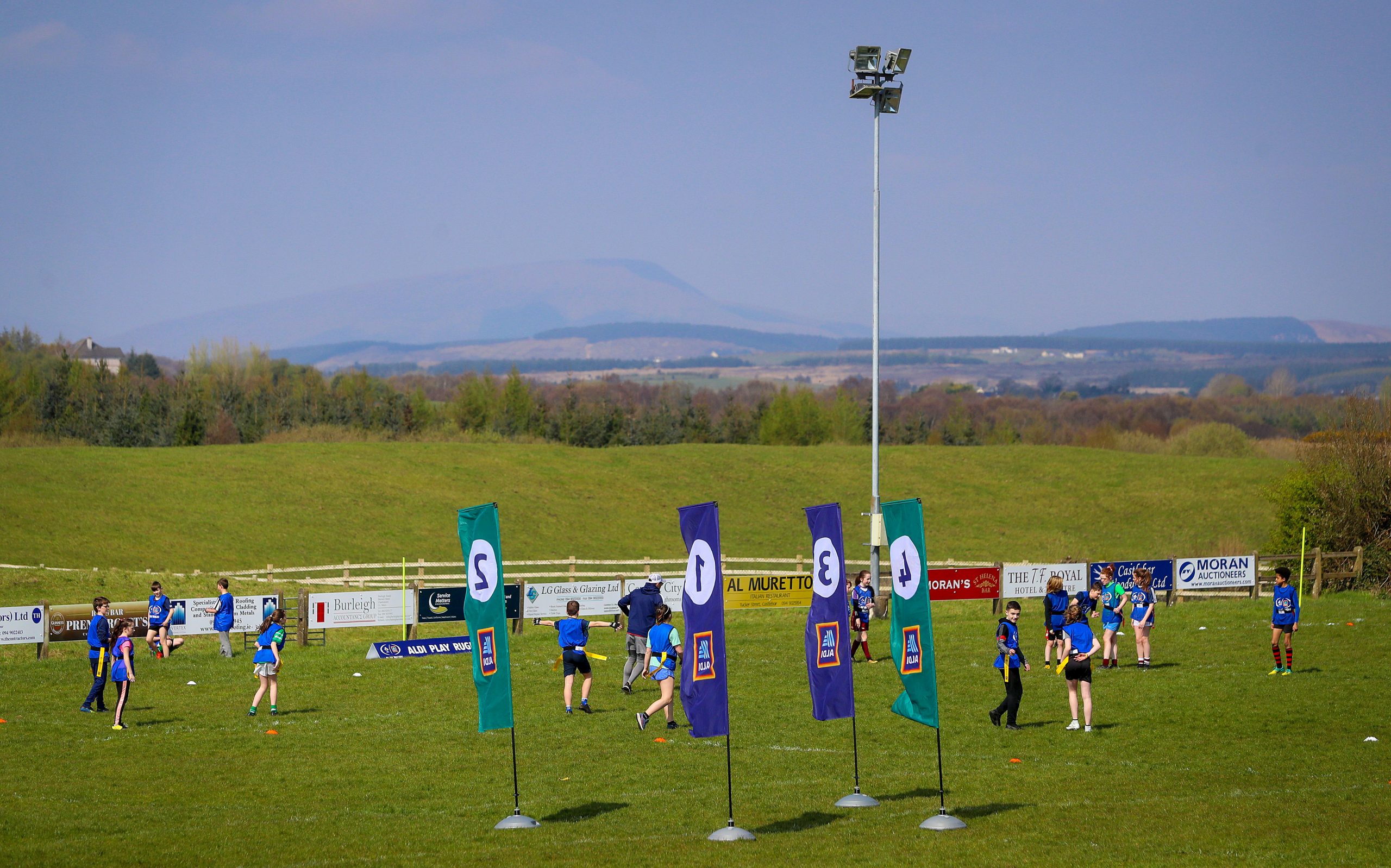 Castlebar Rugby Club will be declared joint-winners of the 2020 Connacht Junior Cup after the IRFU announced that Irish rugby’s domestic season is to conclude with immediate effect due to ongoing concerns over the Covid-19 virus.
Castlebar were due to take on Connemara in the final of the Junior Cup, the first time the Cloondeash side had reached the final since 1996. But the announcement from the IRFU that all domestic cup and league competitions, from the provincial junior leagues up to the All-Ireland League, will be concluded with immediate effect means Castlebar will share the title with Connemara.
The conclusion of the season also means an end to Ballina RFC’s campaign in Division 2B of the AIL. Ballina had lost all 13 of their games to date and were set for relegation down to Division 2C but after the IRFU announced that there will be no promotion or relegation from any division this season, Ballina will stay safe in Division 2B for next season.
The 2019-20 Pro 14 season has also been suspended indefinitely due to the Covid-19 outbreak. The final of that competition, which had been scheduled for Cardiff on June 20, has also been cancelled.