Covid-19 cases are confirmed in Mayo 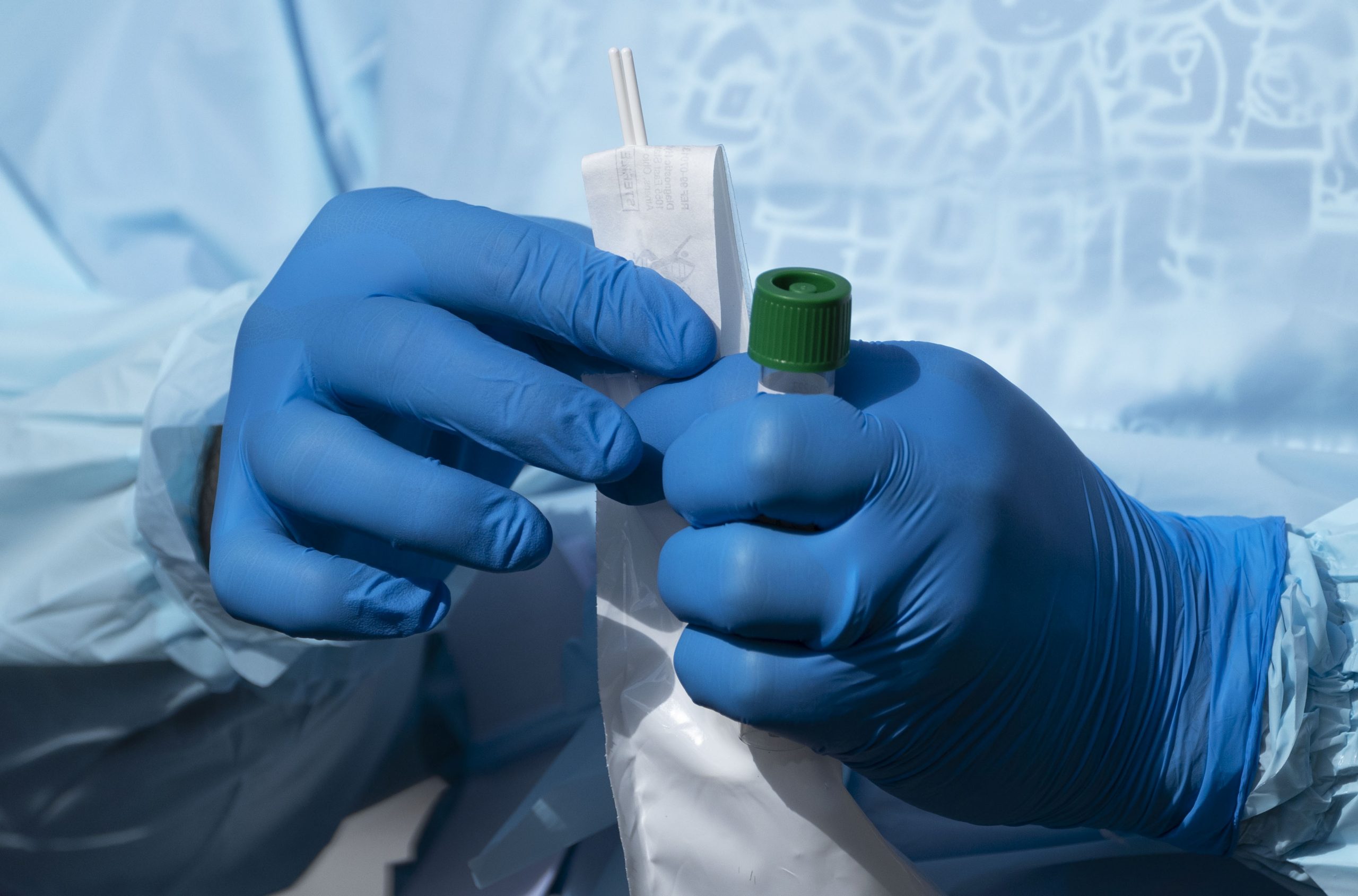 As of Wednesday night, the total number of confirmed cases of Covid-19 in the Republic of Ireland stood at 366.

As per an analysis of the 271 confirmed cases by midnight on Monday, March 16, the National Public Health Emergency team says the virus is present in 23 counties in the Republic of Ireland. Dublin had the highest number of cases with 129. Cork has 48 confirmed cases and Limerick has 14.
In Connacht, each of Mayo, Sligo and Roscommon have under five confirmed cases each. There have been 12 confirmed cases in Galway, while Leitrim is one of three counties in the Republic, along with Monaghan and Laois, yet to confirm a case of the virus.
Of those 271 cases on Monday night, 42 percent were related to travel to an infected area, while 22 percent were associated with community transmission. 17 percent were associated with local transmission while the remaining 20 percent were still under investigation.
The age breakdown of the 271 confirmed cases on Monday night revealed that nearly a quarter of cases (23 percent) were in the 35-44 age bracket. 15 percent were in patients aged 65-plus, 18 percent were patients aged 25-34 and 17 percent were patients aged 55-64.
One in five confirmed cases are healthcare workers. Minister for Health Simon Harris today said that 24,000 people have responded to the HSE’s call for healthcare workers to aid with the battle against the Covid-19 virus, in the first 24 hours since the “Be on call for Ireland” campaign was launched.