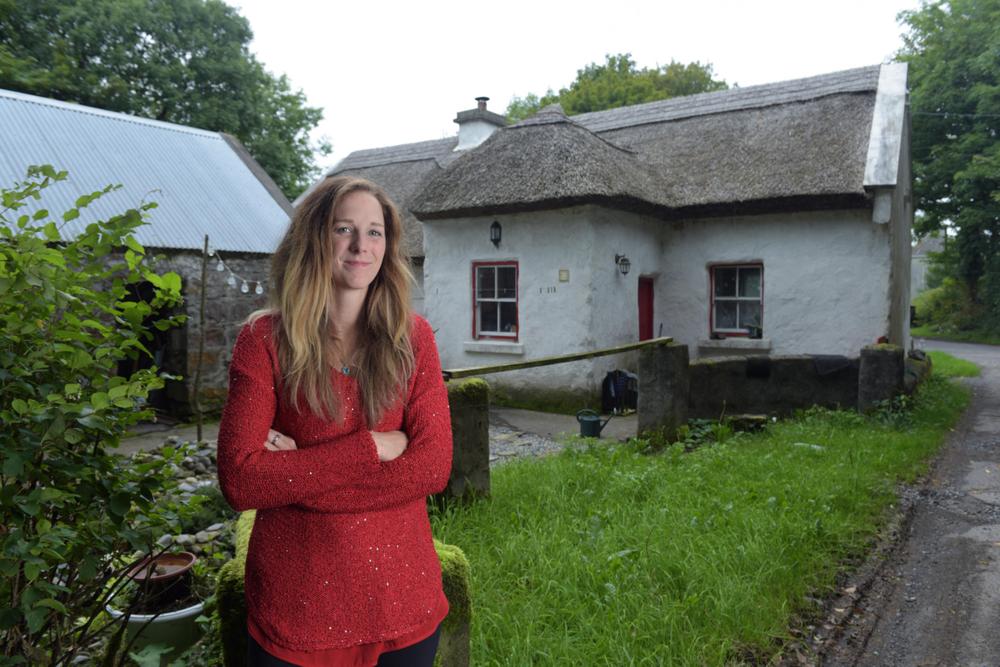 Mikal O’Boyle has been named in the Irish women’s volleyball squad for this weekend’s international against Northern Ireland.

Mayo volleyball player Mikal O’Boyle has been called up to play for Ireland this coming weekend in Belfast against Northern Ireland.
The national team held trials were held a fortnight ago at Sport Ireland’s national indoor arena in Dublin where 60 players from all across the country were invited. Mikal made the provisional selection of 18 that day and today (Wednesday) as Irish ladies squad of 12 was named to line out this weekend, the Knock-based player was delighted to have made the team.

“It is a great honour to play for Ireland and I look forward to the opportunity presented to me this weekend,” said Mikal. “This will be my second call up. We won the last time out and I will give it my all to ensure we do so again.” 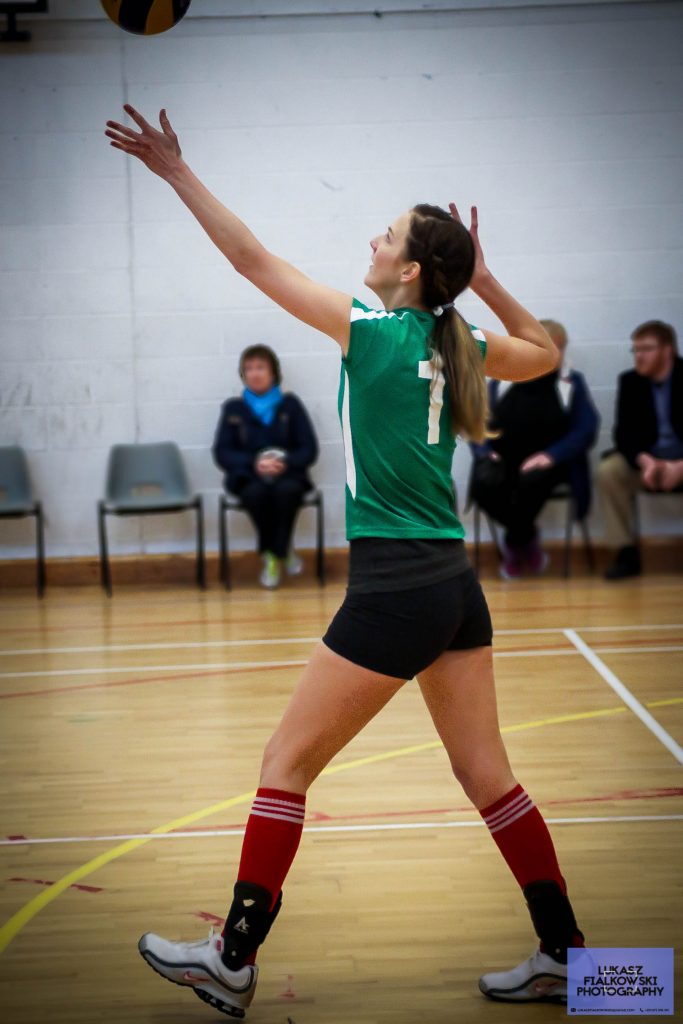 Mikal O’Boyle in action for the Mayo volleyball team.