Disposable incomes in the West are well below the national average 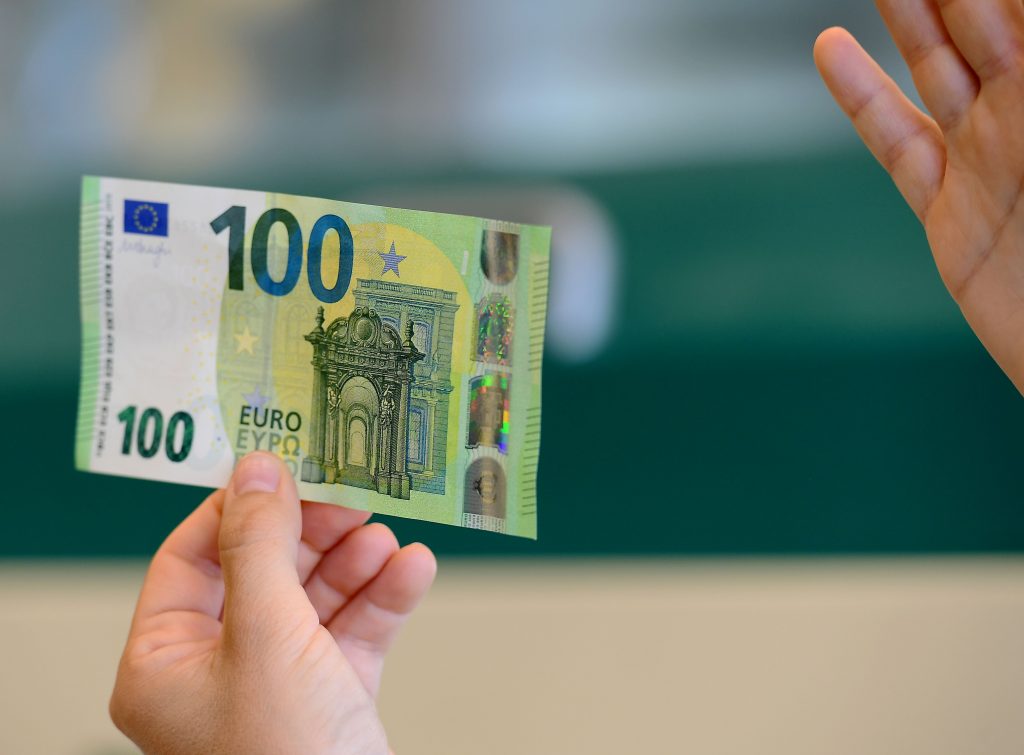 Incomes across Ireland as a whole are just €4 a year higher than they were before the crash of the economy in 2008. Picture: Getty Images

The average income in the West is well below the national average, new figures have revealed.

People living in the Western region (counties Mayo, Galway, and Roscommon) have an average disposable income of €18,306, compared to the State average of €20,700.

The figures, compiled by the Central Statistics Office (CSO), show that in 2017 the average disposable income per person in Mayo was €17,484.

In Co Galway, that figure rose to €18,451 and in Co Roscommon the average disposable income stood at €17,399. Co Sligo (included in the border region) had an average income of €18,451 while Co Donegal had the lowest disposable income per person of just over €15,600.

People living in Dublin have around 15% more disposable income than the rest of the country. In 2017, the average income in the Dublin region was more than €23,800 compared to the State average of over €20,700.

Commentators point out that the additional income generated by people living in Dublin is absorbed by the higher cost of living there, especially the cost of accommodation.

In the same year, counties Limerick, Kildare, Meath, and Wicklow also exceeded the general per capita disposable income while counties Cork, Tipperary, Westmeath, and Laois fell just below this figure.

Incomes across the State as a whole are just €4 a year higher than they were before the crash of the economy in 2008.