Erris areas are united in the battle for clinic retention 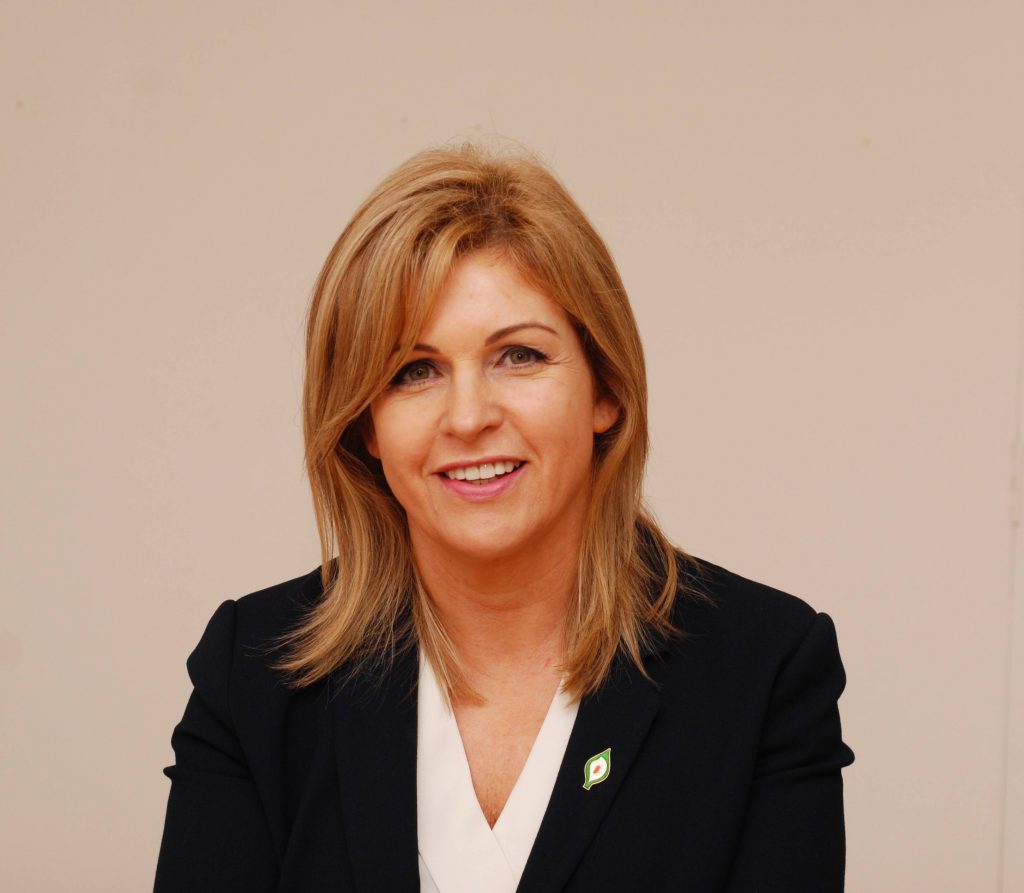 Rose Conway-Walsh T.D. says the communities of Glenamoy and Bangor Erris will not be divided in their efforts to retain clinics in their areas.

Glenamoy and Bangor Erris should know by next week if a new GP has accepted a posting in the area.

A large crowd attended a public meeting in Bangor Erris on Thursday night over concerns that the areas could be left without a doctor.

The first in line for the position turned down an offer from the HSE and the job was set to be offered to the next person in line yesterday (Tuesday) with the candidate having a week to accept the role.

Sinn Féin TD Rose Conway-Walsh said it is vital that the clinics in both Glenamoy and Bangor Erris remain open and fully staffed.

“The key issue is that Glenamoy and Bangor are two separate areas,” she said. “The HSE must leave the two GMS [General Medical Scheme] allowances for both areas so that Bangor and Glenamoy clinics can remain open and fully staffed, with a nurse and a secretary in each of them.”

An interim GP is in place until March 31, with Dr Enda Loftus then departing to take up a role in Lahardane.

There was upheaval on Friday when a nurse and secretary employed at the Bangor clinic faced losing their jobs but the matter was resolved later that afternoon.

The contracts of the two staff members in the Bangor clinic have been extended until the end of the month by the interim GP.

Maura Harrington, who is part of a local action committee, said the retention of both clinics and their staff is “non-negotiable”.

“That’s the nub of it. The clinics and support staff in both parishes have to retained. There is absolutely no negotiation on that,” Ms Harrington said.

She said the HSE is already making savings, without losing a clinic or personnel.

“The HSE is already making salary and payments savings by having one doctor covering both areas.” 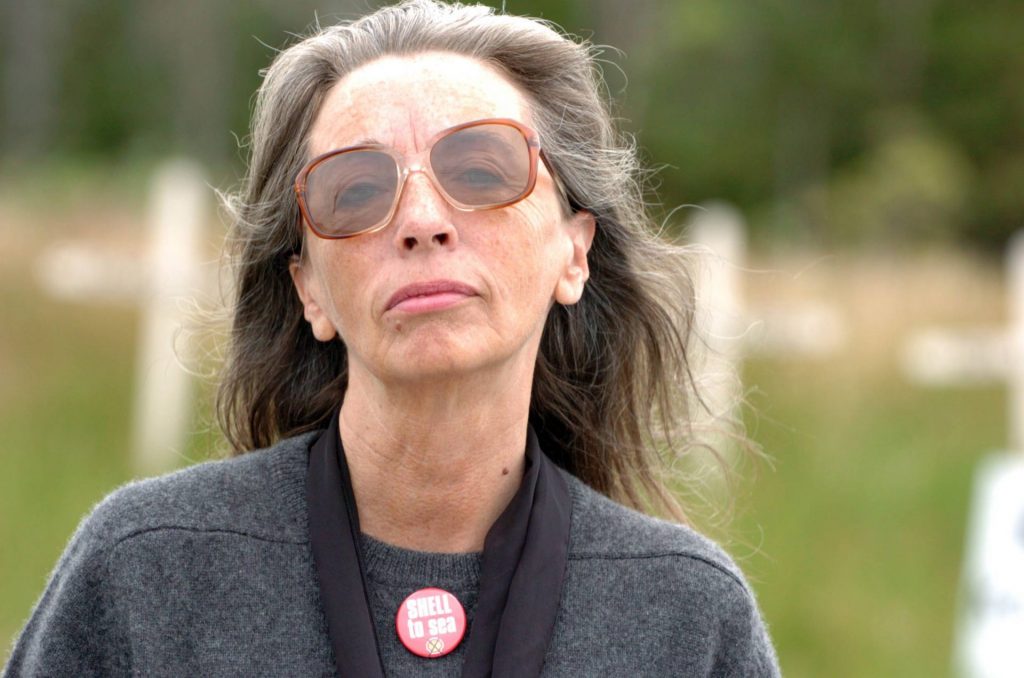 Maura Harrington is campaigning for the retention of clinics in Glenamoy and Bangor Erris.

A new GP will have a large geographical area to cover because the catchment stretches from Doohoma Head to Bellacorrick to Carrowteige.

Ms Conway-Walsh said the respective communities are showing a united front and will not be divided.

Airbnb owners in Mayo urged to take properties off the market