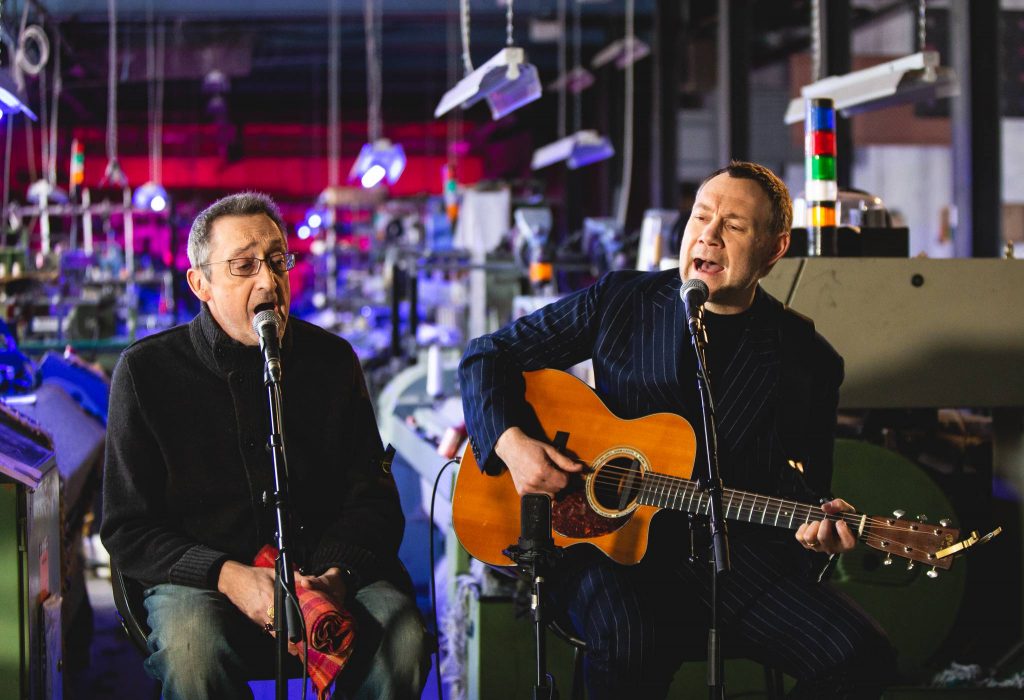 Coming around once every four years, some say magical things happen on February 29.

There was certainly magic in the air in Ballina on February 29, as Other Voices continued to astound music superfans and local revellers on the second night of the trail. Not even a Status Orange wind warning could derail the performances and “electric” atmosphere.

The main man behind the magic, Other Voices creator Philip King, said there must be something special in the town to divert the extreme weather away from it.

“I don’t know what you guys have in Ballina. All the really good things came to Ballina and the wind stayed away,” he joked.

Growing up in Cork city, but gravitating to Dingle in West Kerry later in life, King said he sees what “migrations out of those places” do to the social fabric of western towns and villages. Events like Other Voices help to attract young generations and “bring them home to us”.

“When we lose our children and when we lose our young people from our town and villages we are bereft. It is very important and vital for us that we create an atmosphere that is attractive and conducive to young people,” he said.

More comfortable working behind the scenes, Westport native and Other Voices producer Tina O’Reilly spoke briefly in front of the audience and camera crews at St Michael’s Church to praise Mayo Co Council for working “tirelessly to try to bring us back to Ballina”.

“It has been a team effort, not only from the Other Voices crew but from everyone in Ballina,” she added.

Susan Heffernan was on a high after watching multi-platinum British singer-songwriter David Gray and Limerick rap artist Denise Chaila at St Michael’s Church. Although Gray was the biggest name of the night, Ms Heffernan was very familiar with Chaila’s work, having looked into commissioning her for performances in the town in the past.

“I had heard her but never seen her, and she was way more than I expected. She was very cool,” Ms Heffernan said.

As a tourism marketing professional working on projects such as the Mary Robinson Centre and Ballina Fringe Festival, Ms Heffernan was delighted with the crowds that flocked to the town for the sake of music and culture.

“It is just fantastic for the town. All the hotels, the guesthouses and the B&Bs are full. This is bringing people into the town at a time when there would not be other visitors. It’s great because they are not our traditional visitors; they are a different type of visitor,” she said.

Also benefiting from the success were the pubs and bars forming the Other Voices music trail.

The atmosphere at Ballina Manor and the Shambles bar was “electric”, according to hotel manager, Edel Doherty.

“We had a great weekend. It is such a fantastic event for the area because everyone gets a piece of the pie,” she said.

To read the full story and for more extensive coverage of the Other Voices Ballina festival, see this week’s print edition of the Western People.