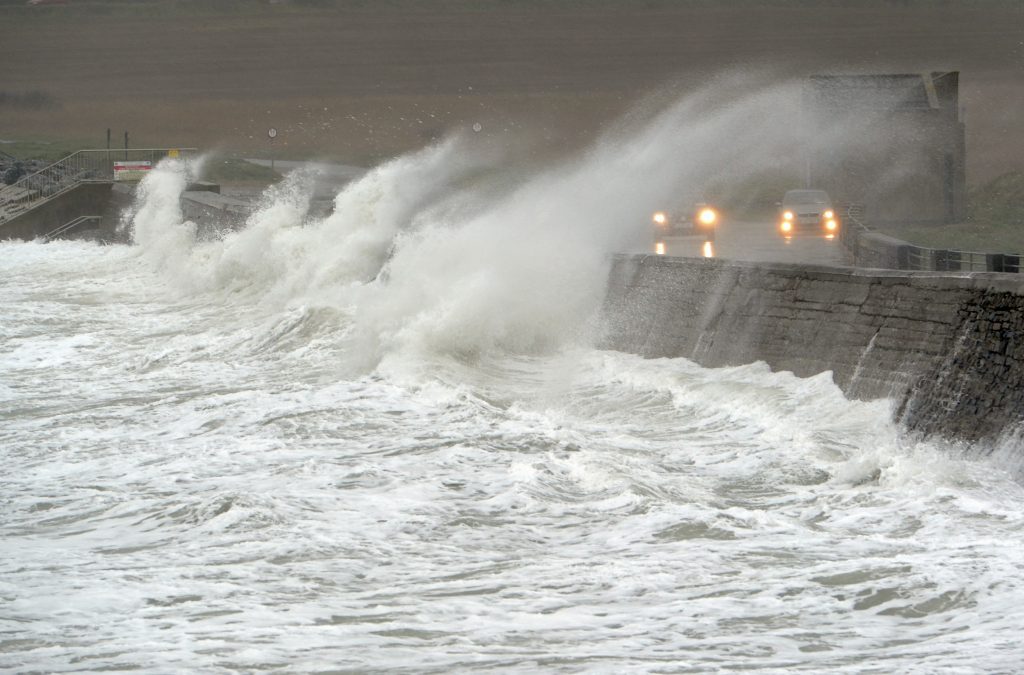 Mayo and the west coast is battening down the hatches ahead of the arrival of Storm Jorge. Met Eireann has issued a Status Orange wind warning for seven counties, including Mayo, which comes into force at 3am on Saturday, February 29 and remains in place until 3am on Sunday, March 1.
High wind speeds up to 80km/h with gusts of up to 130 km/h are expected, potentially causing structural damage and disruption. There is also an elevated risk of coastal flooding. A yellow rainfall warning is also in place for the same counties until midnight on Saturday.
For residents of Galway and Clare however, the news is even more worrying as a status red wind warning is in place, valid from 1pm to 4pm on Saturday.
Coastal areas are at a particularly high risk from flooding and storm damage but with heavy rainfall forecast over the 24-hour period, and with elevated water levels and ground saturation following recent high rainfall, the risk of flooding is high countywide. As a result, Mayo County Council’s management team has activated the local flood preparedness plans.
The R313 Belmullet to Blacksod road will be closed from 8am until 11.30am on Saturday morning, February 29, with local diversions in place due to anticipated tidal flooding.
The Neale crossroads (R334 and L1613) continues to be closed due to flooding. Local diversions remain in place.
During the duration of the storm conditions, the general public is urged to be careful as they go about their daily routines. If travelling, extreme care should be exercised because of the potential of fallen trees, branches, electricity wires, debris on the roads and walkways, and flooding in certain areas.
Coastal areas pose a very high risk currently from wind and high seas.
Further information, including any road closures, will be posted on Mayo County Council’s website and social media channels.