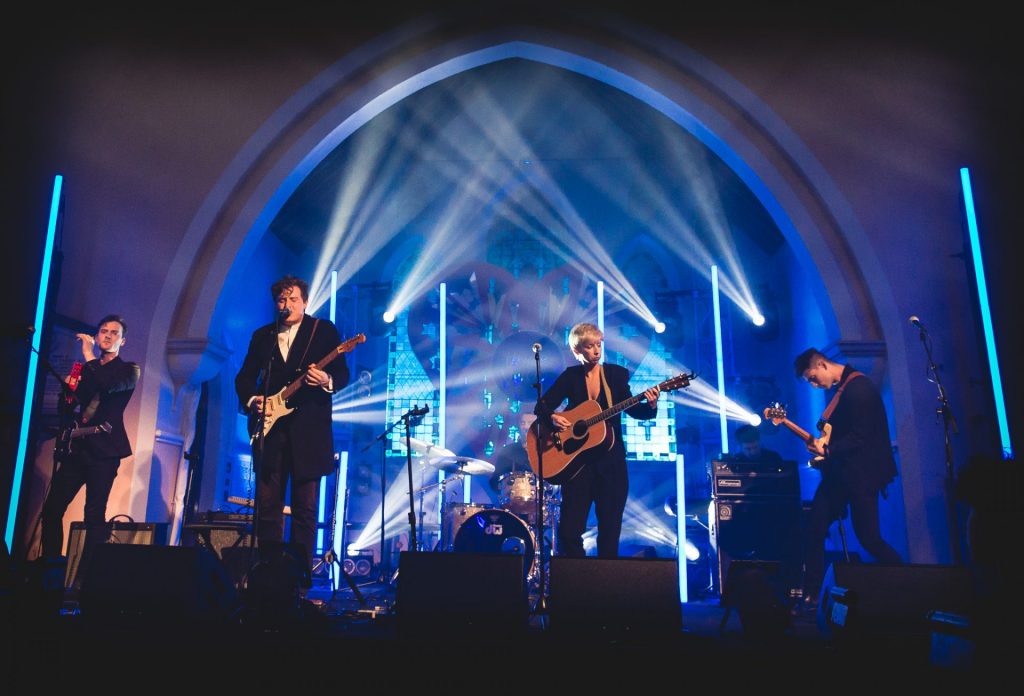 The 250-year-old St Michael’s Church in Ballina made for a magical setting for the inaugural Other Voices Ballina in 2018.

The intimacy of the brilliantly lit and staged setting said little of the dismemberment Ballina’s oldest building had endured in the 24 hours preceding the first of the Other Voices concerts.

The sacristy had to be emptied and the pulpit dismantled in order to accommodate the stage.

It was a nerve-wracking experience but one that Archdeacon Stephen McWhirter and his congregation were happy to embrace.

The building is said to be the oldest in Ballina and dates back to 1763 – some 70 years older than the local St Muredach’s Cathedral .

From the 1800s on it served for a time as a garrison church to the soldiers stationed in the military barracks on Pearse St and this element of the building’s heritage is still evident in the war memorials located around the main church body and its galleries.

Speaking to the Western People in advance of the return of Other Voices to St Michael’s, Archdeacon McWhirter said the process of once more transforming his church into a television set is made all the easier by the great working relationship forged with the Other Voices pre-production crew led by John Kennedy and the advice and support of the diocesan architect and the heritage officer.

Originally from Bangor in Co Down, Archdeacon McWhirter and his wife, Jen, who is also a priest, were only a few short years in Ballina when they were first approached about accommodating the televised Other Voices concerts in St Michael’s.

He had first come to the town to address Sunday school students and when an appointment next came up in the area the diocese offered it to him and he and Jen agreed to relocate.

Today he is in charge of the union of Kilmoremoy which stretches from Ballina up the west coast of Killala Bay while Jen has just been appointed to the union of Aughaval.

The couple love living in Ballina and, coincidentally, have since discovered that the Archdeacon’s grandfather was actually baptised in the local parish of Kilanley.

He says the town’s pace of life and people are among its key appeals:

“We like that there is engagement with the community at large rather than just our own which is very positive,” he added.

It was because of this culture of engagement that he and his congregation embraced the opportunity to host Other Voices in St Michael’s.

They welcomed the fact that it would bring people not of the congregation into the church to appreciate its beauty and great history.

The fact that the inaugural Other Voices Ballina occurred on the eve of the 250th anniversary of St Michael’s Church undoubtedly added to the tensions of accommodating an event of its scale but the concerts exceeded all expectations and the building’s unprecedented acoustics – facilitated thanks to its unusual flat ceiling – proved a highlight of the experience from a production point of view.

“The crew said it was a very good venue and they were very pleased about that. We were pleased too to see a different context for the church,” he remarked.

“Our understanding is that the people are the church and, while the building of St Michael’s is very special, we have absolutely no issue with it being used for the concerts.” 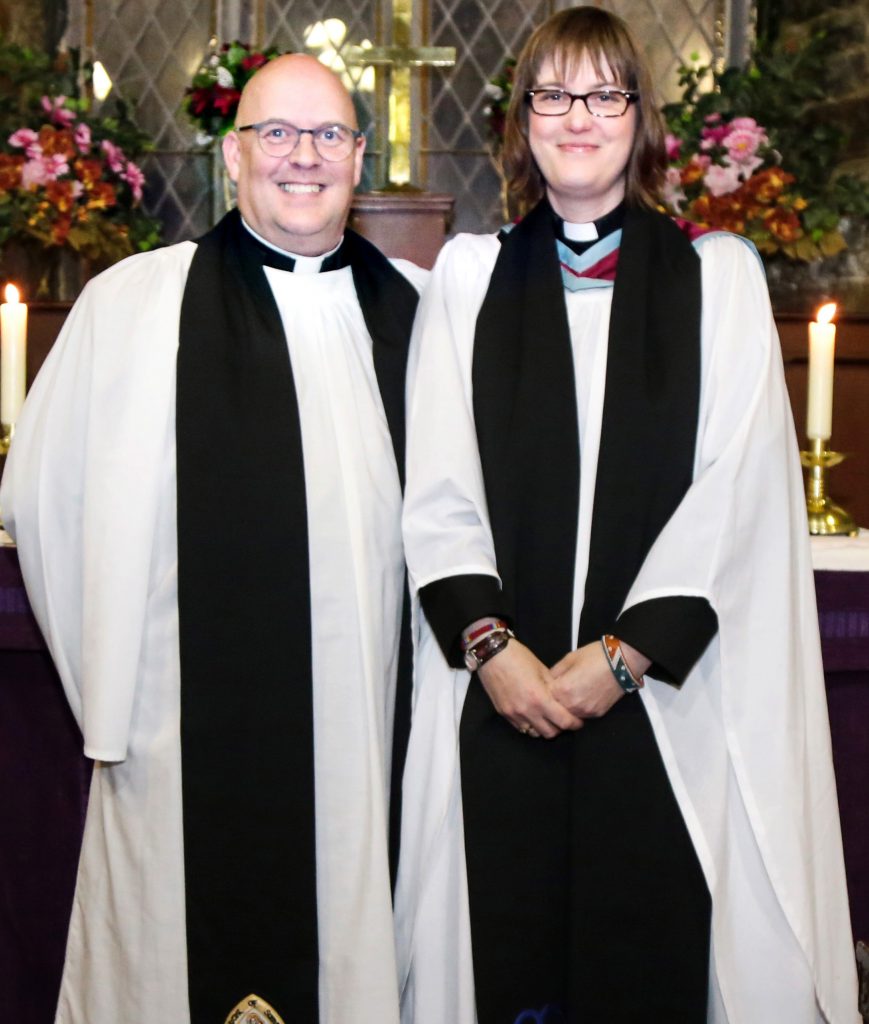 Ballina’s Ven. Stephen McWhirter and his delighted wife Jennifer pictured after his institution as Archdeacon to the Killala and Achonry diocese in Killala’s St Patrick’s Cathedral.

Since 2018 the building’s association with live music has grown locally and Archedeacon McWhirter and his congregation have cultivated a close working relationship with Ballina Arts Centre in this respect.

The church has hosted occasional acoustic sessions for that venue and the arts centre and theatre has, in return, accommodated the St Michael’s congregation for Sunday services and worship from time to time.

Tickets for the St. Michael’s Church TV recording performances cannot be purchased and are instead being given away through competitions in national and local radio, press, online and to those who register for the Other Voices Music Trail.