Castlebar’s Lydia set to rock the Other Voices music trail 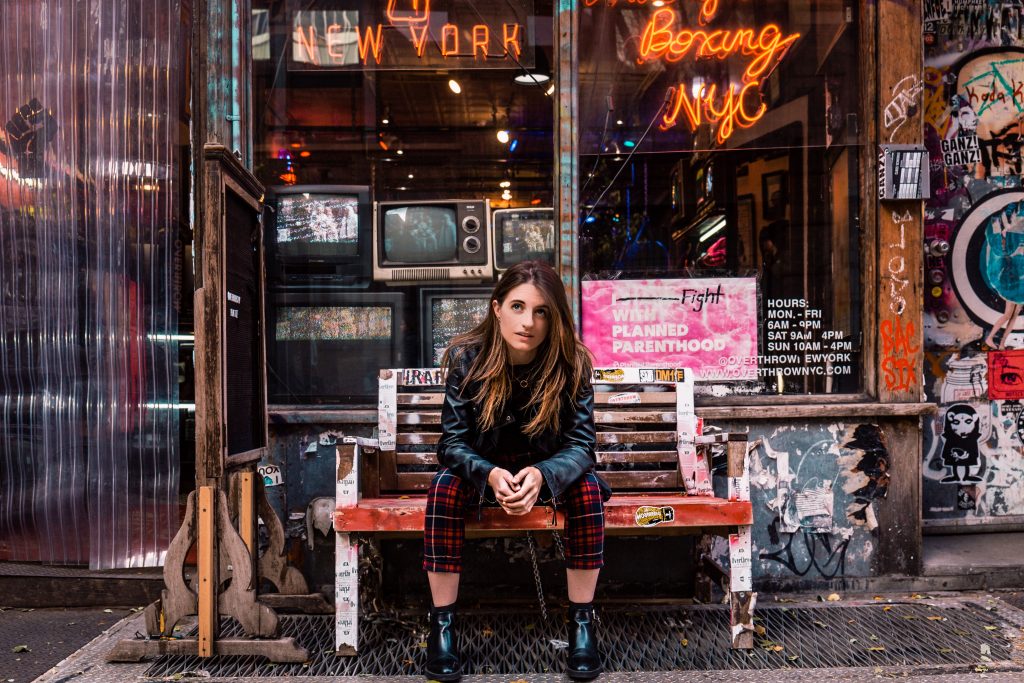 Castlebar native Lydia Ford is performing at Other Voices Ballina this weekend.

Castlebar native, Lydia Ford, is set to enjoy the unprecedented platform of performing to multitudes of Other Voices Mayo attendees on the festival’s music trail in Ballina this weekend.

Now based in Dublin, Lydia is the daughter of Peter, who is renowned in local Gaelic circles, and Nicola Ford, who runs Sanzio boutique in Castlebar.

She is past pupil of St Angela’s and St Joseph’s schools and a media studies graduate of NUI Maynooth.

Lydia says music played a big part in her childhood both at home and socially – thanks to her involvement in the Castlebar pantomime for four years:

“That was definitely a catalyst,” she says of the renowned local production. “It’s where I got my love of performing and realised how exhilarating it is to be on stage.”

It was at around the same time that Lydia got her first guitar as a present. A huge fan of Avril Lavigne at the time, she took lessons and was soon writing songs.

In the following years she played with a number of local bands in local venues like the TF’s Ruby Room and further afield.

By the age of 18, Lydia produced her own CD with the assistance of funding from Mayo Co Council:

“It went reasonably well considering that I had no idea how to market it. It got a lovely write up in Hot Press,” she remarked.

Thereafter, Lydia struggled to chart a way forward in the music industry and, growing disheartened, focused on her third level studies instead.

On graduating she was employed by TV3. She quickly realised however that working life was not so fun and so, three years ago, she took the decision to move to the United States where she was based in New York.

Lydia worked in advertising but quickly found herself creatively inspired by the diverse young people she met:

“I picked up the guitar again over there. With life being a lot more interesting than it had been while I was in a Dublin-based office job and being surrounded by a lot of young, creative people, I suddenly found I had a lot to write about,” she explains.

She recorded another EP in her basement bedroom in Brooklyn in her spare time, showcasing a guitar-driven selection of tracks that were easy for her to perform live.

That recording resulted in an online partnership with a German-based duo, with Lydia writing lyrics and recording vocals for the tracks they produced.

The music may have been a little too EDM (electronic dance music) for Lydia’s liking but it streamed well on Spotify.

Pop genre artists like Sigrid and Maggie Rogers are more akin to Lydia’s personal musical style and she finds that writing that style of music comes easily to her.

Last Christmas she decided to return to Ireland and things have really been happening for her on the music scene. 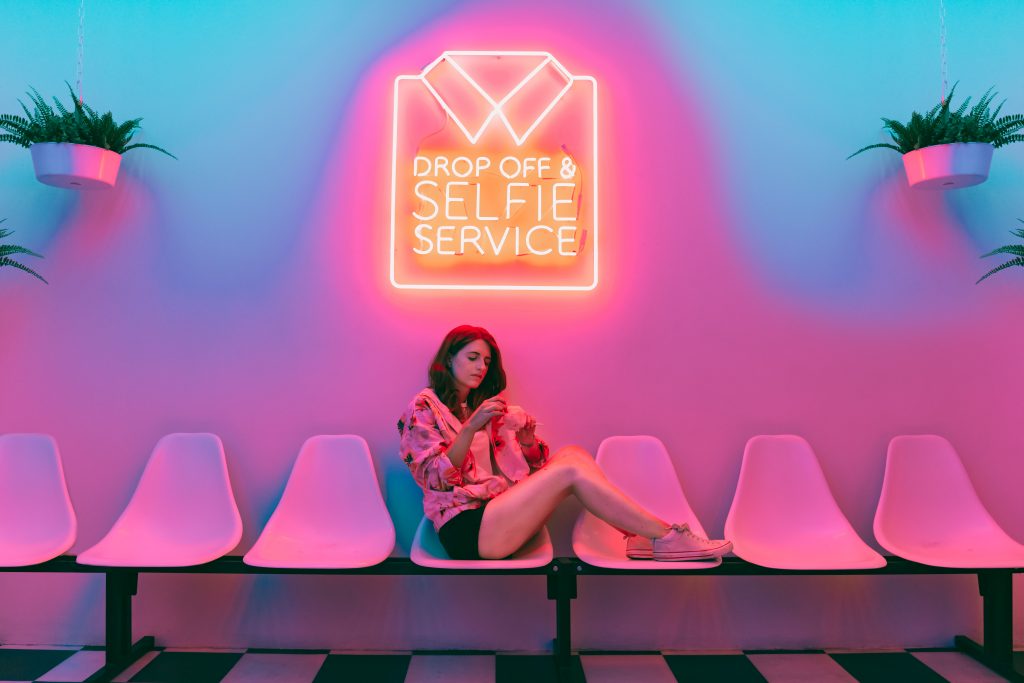 She has been focussing her time and energy on writing more new music and on marketing herself. Her songs have been earning plaudits from Ticketmaster and Spotify and will have further track releases in the coming weeks..

Securing a spot on the Other Voices Mayo music trail in Ballina this weekend is the icing on the cake to date.

Lydia will be accompanied by a full live band for her music trail performance and is promising an energetic set for what will be her first live gig in her home county since returning from the US.