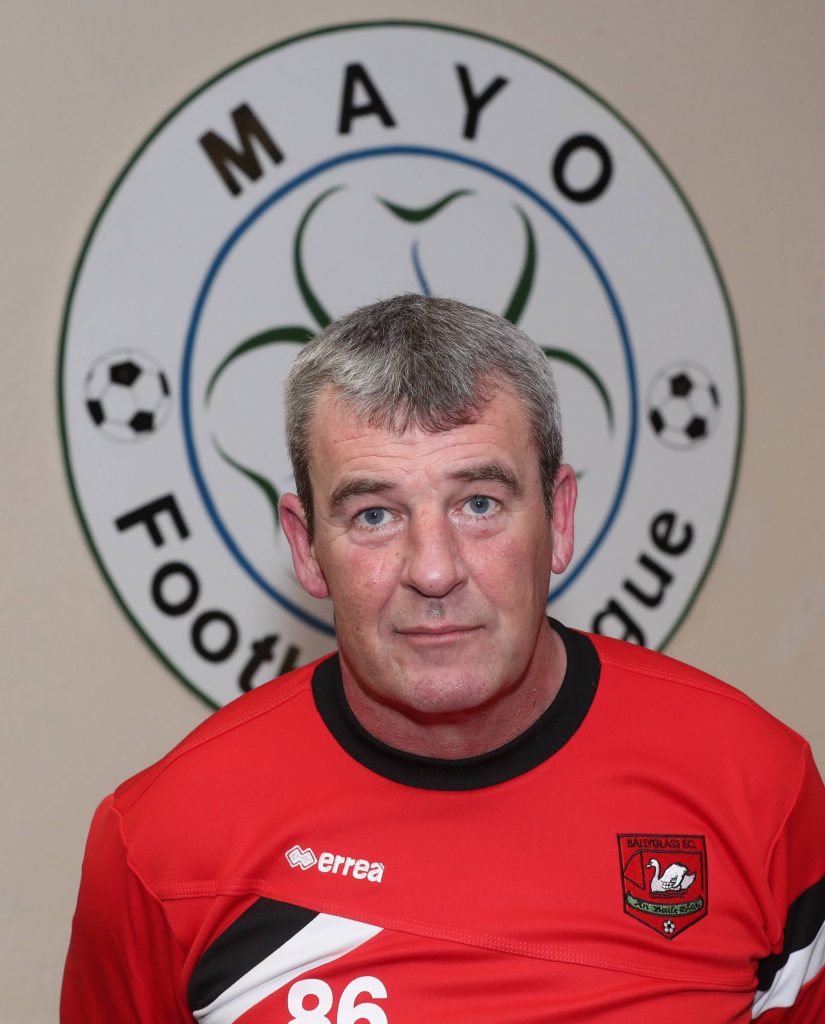 There have been managerial changes at four Super League clubs ahead of the upcoming season, which has been delayed owing to recent postponements due to poor weather. The Super League and Premier League will now kick-off on the weekend of March 14-15.

The biggest change has come at Ballina Town, where, after bringing five trophies to the club after they endured five trophyless years, Mick Duffy stepped down as manager at the end of last season. So too did his backroom team of Declan O’Connor and Tom Duffy.

Phillip Devers has taken the reins of the club with Jono Heffernan and Mark Beattie forming his backroom team.

There has also been a change in management at Manulla, with Danny O’Leary stepping away from the Blues after a year in charge which saw them secure a fourth-place finish. Into his vacated space steps long-time club man Roger Clarke. Clarke is a two-time Golden Boot winner in the Mayo League, winning in both 1994 and 2002, and playing a big part in Manulla’s league title victories in 1994, 1995 and 1999. 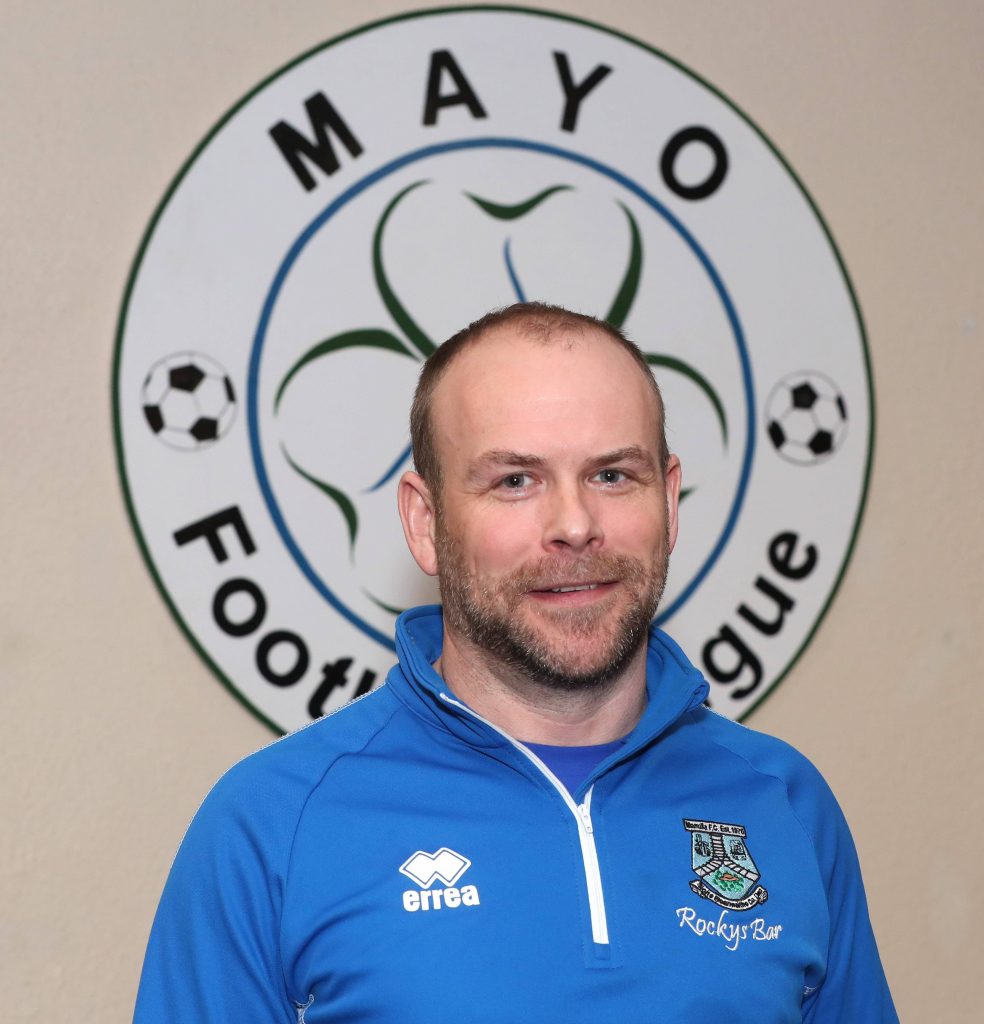 Roger Clarke has taken over Manulla for the new season.

Out in Ballyglass, Tom Connolly has stepped down as manager. TC has a long-standing affiliation with football in Ballyglass and will be a hard man to replace but that is what the dual management team of John Noonan and Joe Regan will be seeking to do. The pair have been associated with the club over the past number of years through their management of the B team and teams at various youth levels.

The last managerial change comes at Ballyhaunis Town. After guiding the team to safety in the final stretch of the season, Tommy Page stepped aside as manager. Darren Conway is in, and he will be looking to build on Page’s work from last season. He comes into the club with an impressive CV and will be hoping to consolidate ‘Haunis as a mid-table team.

The six other teams in the league have stayed the course, with Michael McNicholas looking to guide Castlebar Celtic to a second title in-a-row and Mickie Feeney aiming to take Westport United back to the top of the Super League. Mark Peters will be hoping to build on some impressive results with Claremorris last season and Ashley Stevenson’s Ballyheane outfit will be looking to improve on last season’s seventh-place finish. The Super League’s two new boys, Swinford and Glenhest Rovers, will be managed by Liam Foy and Declan Nevin respectively.

Meanwhile, Claremorris have bolstered their ranks ahead of the new season with the addition of Andrew Peters, who rejoins the club after a spell with Galway United in the League of Ireland. Peters, a versatile defender capable of playing at right-back, centre-back and defensive midfield, is a much-needed addition to the squad at Concannon Park, following the departures of Danny Broderick, who has joined the Galway United backroom staff, and Harvey O’Brien, who is now playing club football with UCD.