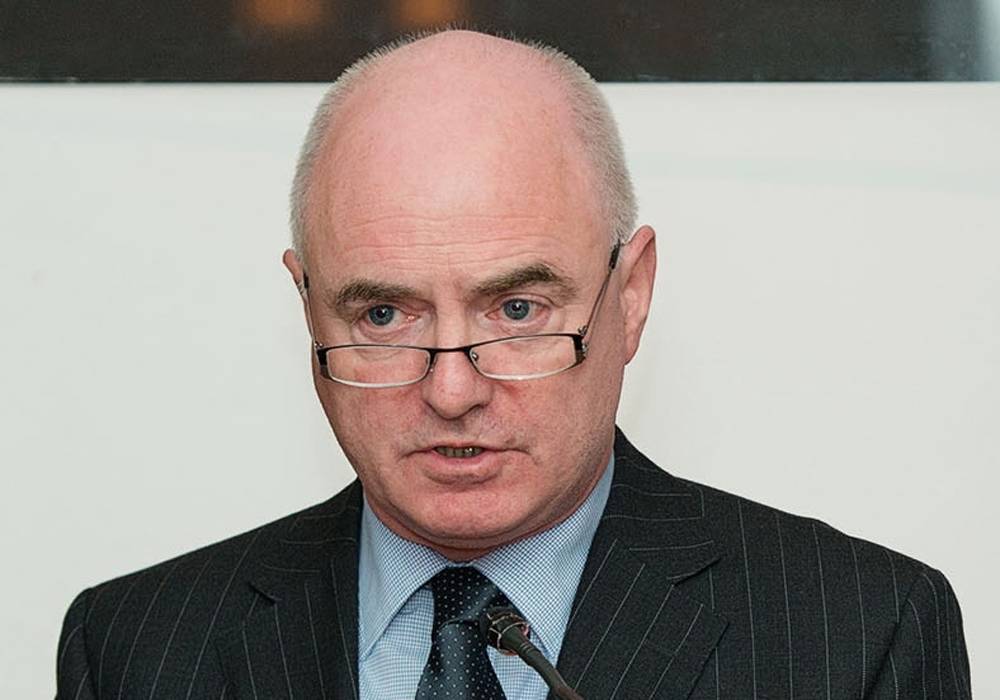 Chief Executive Officer of Mayo County Council, Peter Hynes issued a stern response to what he called a “clear effort to interfere in the operation” of the council.

A proposal to conduct a confidential and independent survey of council staff on integrity in the workplace has been described as ‘entirely inappropriate’.

At last week’s monthly meeting of Mayo County Council, Cllr Peter Flynn proposed the survey in light of a recent report of Transparency International Ireland which ranked the council as the third worse county in Ireland in terms of integrity. His motion tabled for the meeting asked what steps the officials were taking to rectify the serious findings of the report.

Speaking on the motion, he then requested the ‘confidential and independent survey’ by the end of March. Questions such are you being treated equally? do you feel empowered to do your job? Are employees promoted based on ability or obedience? Are big businesses treated differently in relation to planning? Should be asked he stated. The motion was seconded by Cllr Donna Sheridan.

In response, Chief Executive Officer, Peter Hynes took exception stating it was ‘absolutely ultra vires’. He said the council operates to the highest ethical standard and a survey would be ‘unfair to the hardworking councillors, staff and management. This is a clear effort to interfere in the operation of this council.”

Cllr Sheridan said since joining the council last year, she had found it difficult to obtain certain information, referencing to a motion she had submitted requesting a report by the Chief Executive listing all lands and buildings in the council ownership in each Municipal District. She said one of the things which annoyed her most was to hear at her last Municipal District meeting that Marie Crowley had been moved from the head of the Municipal District to another role.

Cllr Flynn then removed himself from the meeting due to a conflict of interest as Ms Crowley is his wife.

Cathaoirleach Brendan Mulroy told Cllr Sheridan her comments were ‘highly inappropriate’ after which a second motion was put forward by Cllr Damien Ryan who noted he was uncomfortable with what was being discussed and proposed rejecting the motion.

“The way this motion is worded asks questions of my integrity and every other member’s integrity. I propose that it not be adopted. We are getting into dangerous territory here and there is a big difference between executive function and reserved function, and that is our role here.”

Cllr Flynn’s motion was defeated by 13 votes to seven.

Mr Hynes concluded: “Any discussion on staff in the council chamber is entirely inappropriate. If there are consequences from this, it will be down to those who initiated it.”