World’s largest passenger plane on its way to Knock 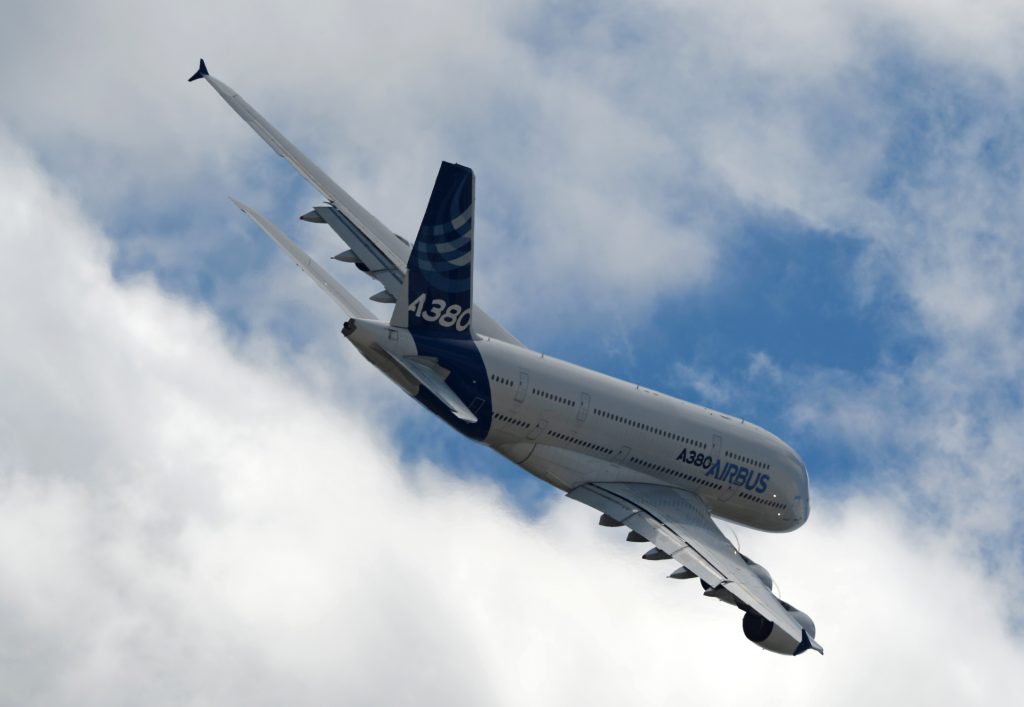 The largest passenger plane in the world is expected to land at Ireland West Airport this afternoon.

Whilst there has been no confirmation from airport authorities, plane-spotting enthusiasts are reporting that the A380, also known as the Superjumbo and considered Airbus’ flagship passenger carrier, is travelling from Dresden in Germany and will touch down in Knock shortly before 4pm.

It’s understood the airplane, one of the most expensive and lavish jets ever produced, is to be dismantled at Knock by EirTrade Aviation, specialists in airframe disassembly and who have a hanger at the airport.

Airbus announced it would be terminating production of the jet by 2021 and it was reported that scrapping of a number of planes started at the end of 2018. The aircraft has a capacity of 853 passengers and weighs 580 tons. There is speculation that this could be the first of several A380s to land in Knock for dismantling.

The aircraft, priced between $300m and $500m, failed to generate the interest Airbus had hoped for because of its high running costs.

The arrival of the Superjumbo would certainly test the new runway at Ireland West Airport, which was installed last year.