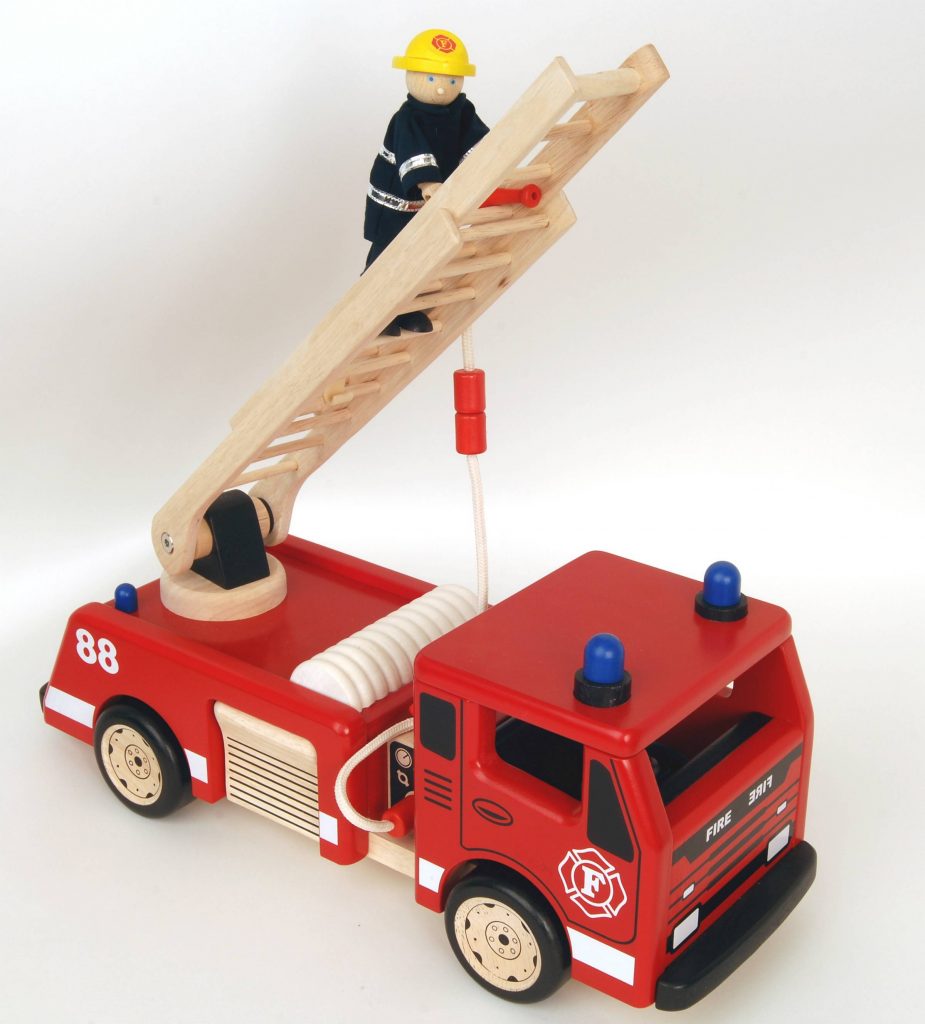 County Mayo Fire Service are constantly looking for new initiatives to promote their Fire Safety Message. Last year saw primary school children from across the county participate in an online quiz prepared with the assistance of Graduate.ie. Students who completed the quiz correctly entered a draw to win some great prizes.

The mission statement of Graduate.ie is to ‘Engage, Inform and Inspire Young People’. It has been in operation since 2001, involving students taking part in and learning about important local and national topics.

Graduate.ie’s audience is primarily second-level students but the Mayo Fire Service felt this could also extend to national school children with a goal of creating a competition with an e-learning dimension.

Research has shown that primary school students are more open to messages of fire safety and are also noted to be more willing to interact and communicate these messages with their parents/guardians.

The aim of the competition was to educate children so they, in turn, educate their families, making children the ambassadors of fire safety in the home.

The key messages which were targeted in the 2019 quiz were the four golden rules of fire safety in the home:

* Make a fire escape plan and practice it often;

* Check for fire dangers in the home and correct them;

* Carry out a ‘last thing at night’ routine.

Mayo Fire Service has congratulated the winners and their parents and teachers. It is hoped they continue to carry the fire safety message as they travel through the next stages of their education in secondary school and third-level.

The following were the prize-winners:

The winners were presented with their prizes by the cathaoirleach of Mayo Co Council, Cllr Brendan Mulroy, along with the council’s chief executive Peter Hynes, Director of Services John Condon and recently retired Chief Fire Officer Seamus Murphy at the Mayo Fire Service headquarters at Humbert Way, Castlebar in December.