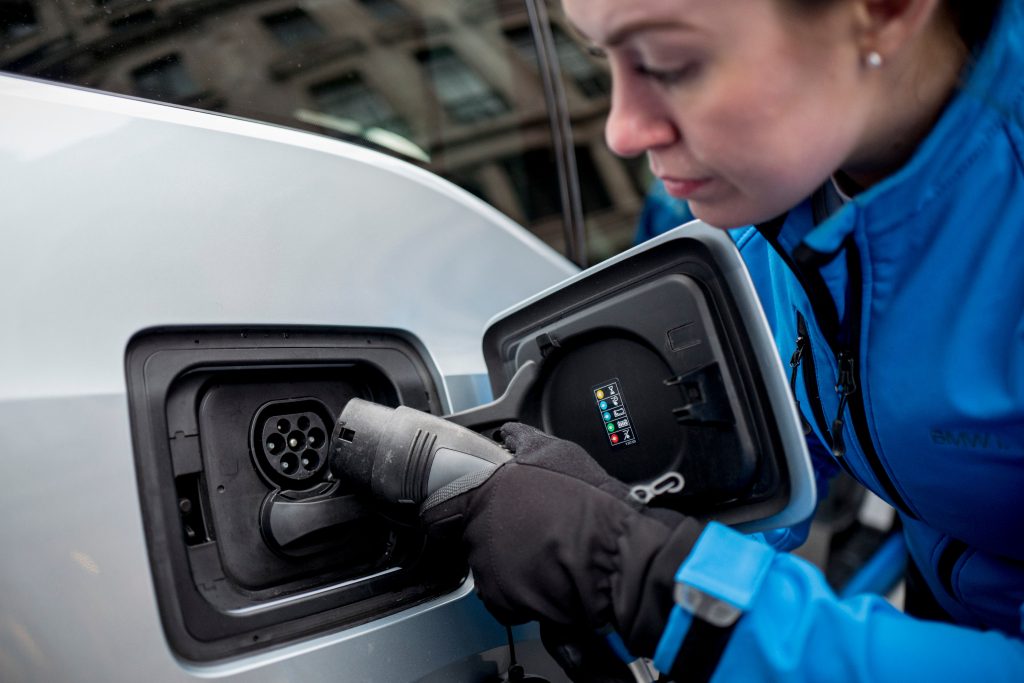 New electric car registrations increased in Ireland but overall, sales of new cars in Mayo fell by 6.36 per cent in January compared to the same month last year.

The new decade has got off to a lacklustre start for motor dealers in Mayo with sales of new cars falling by 6.36 per cent in January compared to the same month last year.

A total of 604 new registrations were recorded in the county, down from 645 in January 2019. The decline in Mayo is almost twice the national average of 3.5 per cent but it is far from the worst in the country with counties Longford, Tipperary and Waterford all recording double-digit declines.

The Government’s NOX tax, which was introduced in last October’s budget, appears to be having the desired impact with used car imports recording a sharp decline of 26.4 per cent for the month, falling from 9,003 in January 2019 to 6,623 last month.

Diesel continues to remain the most popular engine type (42.1 per cent) following by petrol (39.6 per cent). Hybrid (13.6 per cent) gained a significant increase in market share along with electric (2.9 per cent) and plug-in hybrid (1.8 per cent).

New electric car registrations increased with 898 registered in January 2020 compared to 799 in January 2019.

Brian Cooke, SIMI Director-General, said it was disappointing to see a decline in sales in such an important month for the motor industry.