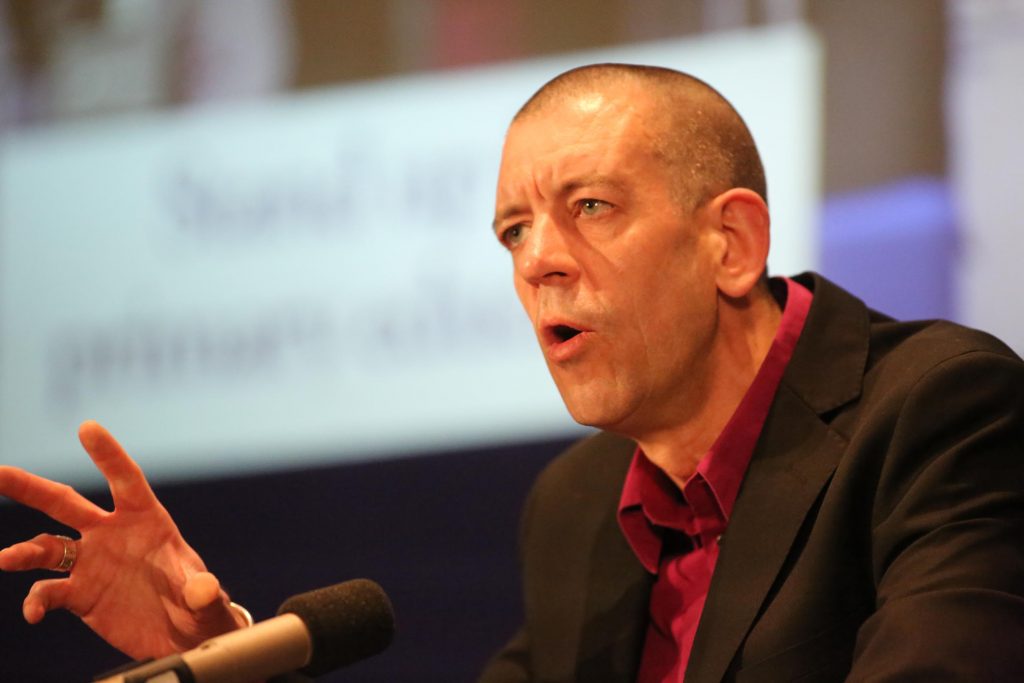 Diarmuid Ferriter, Professor of Modern History at UCD, is among the guest panellists at the upcoming Ireland’s Edge conference in Ballina.

The multi-disciplinary creative event ‘Ireland’s Edge’ returns to Ballina on Saturday, February 29 as part of the Other Voices festival. The ground-breaking conference will bring together a compelling range of entrepreneurs, innovators, writers and artists who will consider some of the existential questions facing Ireland in this time of mass disruption, innovation and change.

Taking place at the Jackie Clarke Museum, ideas of how home and identity converge and how creative economies can thrive in peripheral locations will be exchanged, as will emerging perspectives on culture, community and society, and how these fresh outlooks can regenerate, rejuvenate and enrich the place we hold dear.

Among the panellists in Ballina will be Irish historian and broadcaster Professor Diarmaid Ferriter, Achill environmentalist Saoirse McHugh, Dr Patrick Collins, a lecturer in economic geography, NUIG Professor Laoise McNamara, IRC Researcher of the Year, and Piarás MacEinri, lecturer in geography and European studies at UCC. Musical performances will be provided by singer-songwriter Farah Elle and by concertinist and dancer Caitlín Nic Gabhann.

Ireland’s Edge Ballina is supported by the Western People and The Irish Times and tickets are very limited so patrons are asked to purchase early to avoid disappointment.

Acclaimed Mayo Harpist Laoise Kelly gave a rousing performance at the last Ireland’s Edge event which was held in Dingle in December. Three artistic directors, Nora Hickey M’Schili of The Irish Cultural Centre Paris, Ray Giffen of The Duncairn Arts Centre Belfast and Sophie Motley of the Pentabus Rural Theatre Company in Ludlow Shropshire came together to discuss the ways in which they create to inspire and support art, artists, community and culture in sometimes challenging environments.

For a flavour of what to expect in Ballina later this month, have a watch of the video of December’s conference below.