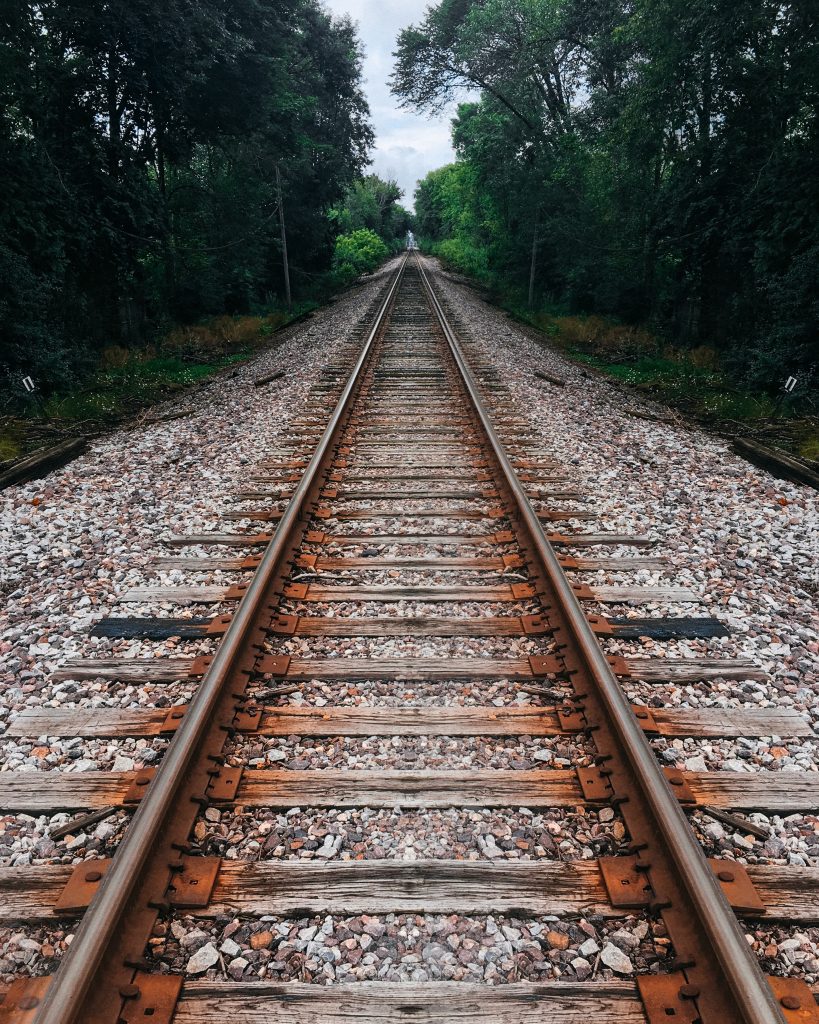 As a new government prepares to take office, the latest passenger figures from Iarnród Éireann have considerably strengthened the long-running campaign for the reopening of the Western Rail Corridor from Athenry to Tuam and onwards to Claremorris.

Figures released last Friday revealed that 531,000 used the rail connection between Galway and Limerick cities in 2019, which represented an overall growth of 16 per cent on all sections of the route, including Ennis-Athenry.

“Galway-Limerick continues to be the fastest-growing route in the country with Oranmore station, which was built as part of Phase 1 of the Western Rail Corridor, experiencing growth of 40 per cent to and from Oranmore as commuters continue to avail of the rail alternative,” said the West-on-Track group in a Facebook post.

Meanwhile, a total of 605,000 passenger journeys were recorded on the Dublin/Mayo rail line in 2019, the highest figures ever recorded on the route, representing a 4.9 per cent increase on 2018.

“With congestion on roads, more and more people are opting to take the more sustainable option of the train when travelling between Dublin and Mayo,” a spokesperson for Iarnród Éireann told the Western People. “Economic improvements, greater numbers of people in employment, and increased tourist numbers visiting the Mayo region have all contributed to the highest passenger numbers ever to be recorded on this route.”

Nationally, Iarnród Éireann recorded its highest ever number of passenger journeys in 2019, with 50.1 million passenger journeys made across intercity, DART and Commuter services. This represents a 4.4 per cent growth on the previous year.

“Recording the highest ever passenger journeys on the Mayo route is a high point for us as an organisation, but more importantly it gives us the chance to thank all of our customers, who have voted with their feet in choosing to travel with us.

“Throughout 2020, I and my colleagues commit to providing a sustainable and reliable service for the people of Mayo. We will also be progressing investment in new fleet to help us address the continuing increase in demand for our services.”