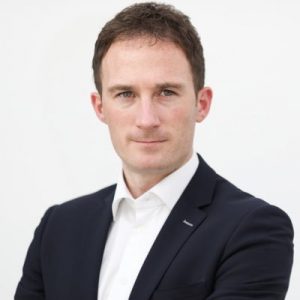 The final two seats have been filled in the Mayo constituency by Fianna Fail’s Dara Calleary and first-time candidate Alan Dillon after seven counts in Castlebar, with Calleary’s party colleague Lisa Chambers losing the seat she gained in 2016. The results of the final count, the distribution of Michelle Mulherin’s 7,427 votes, were crucial in bringing the former Mayo GAA star over the line, as he received a transfer of 3,329 votes. 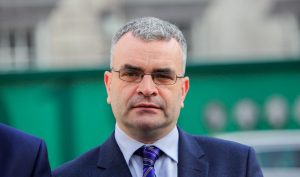