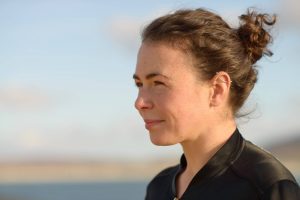 Saoirse McHugh has been eliminated following the fifth count, which was based on the distribution of Paul Lawless’s 3,375 votes. The Green Party candidate received 4,177 first preference votes and received a strong transfer during the fourth count, which was based off the votes from seven excluded candidates, but could not press ahead of the trio chasing the fourth seat. There were 1,107 non-transferable papers from the distribution of Lawless’s votes. There are now just four candidates in the running for the two remaining seats with Fianna Fail deputy leader Dara Calleary looking on course to win the third seat, with Michael Ring and Rose Conway-Walsh already elected.