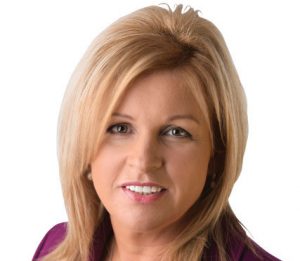 The Sinn Féin swing continued in Swinford with Rose Conway Walsh winning 2,275 votes and more than 26% of the overall vote, according to tallies

Dara Calleary looks to have finished in second spot in Swinford with 17.8% of the vote.

Voter turnout in Swinford was estimated at over 60.7%.