David Gray added to line-up for Other Voices in Ballina 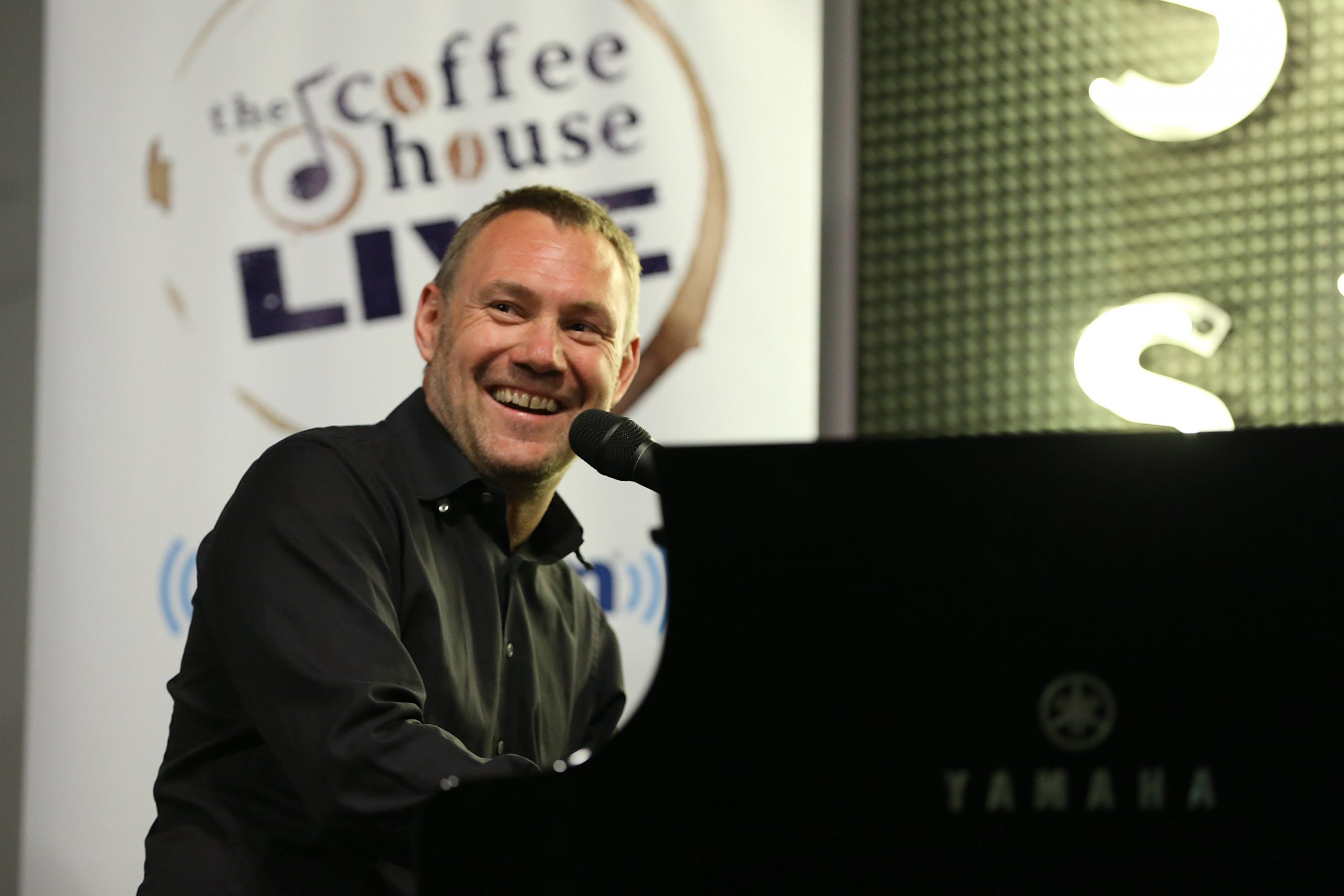 David Gray will perform in St Michael’s Church as part of Other Voices Ballina later this month. (Photo by Jonathan Leibson/Getty Images for SiriusXM)

Multi-platinum and Grammy-nominated, singer-songwriter David Gray, Kildare rapper JYELLOWL, new dreamy, alternative-pop outfit Soda Blonde, rising songwriter from Derry JC Stewart and guitar-led four piece from York The Howl & The Hum – have all been added to the previously announced stellar line-up of Elbow, Skinny Living, Denise Chaila, and Jesca Hoop for the second edition of Other Voices Ballina which will be staged on Friday and Saturday, February 28 and 29 next.

Tickets for the St. Michael’s Church TV recording performances cannot be purchased. They will be given away through competitions in national and local press and to those who register for the Other Voices Music Trail.

As is the long-standing tradition, the timetable for each night of the Church concert will only be announced during the week of Other Voices Ballina.

Despite limited audience capacity for the TV recordings, festival folk won’t miss a thing as all performances from St. Michael’s Church will be live-streamed to the Music Trail venuesthroughout the town.

In partnership with Virgin Media, Other Voices Live Streaming allows music fans to sit back and enjoy all the happenings in St. Michael’s Church from a cosy spot in the pub in front of huge screens with high definition audio-visual and with close proximity to all the action.

David Gray ‘s Other Voices performance in St. Michael’s Church will mark part of the celebrations of the 20th anniversary of  his album ‘White Ladder’, which became the biggest selling album of all time in Ireland and one of the greatest and most heart-warming word-of-mouth successes in music.

Of Jamaican/Nigerian heritage but raised in Ireland, rapper JYELLOWL has drawn on all three aspects of his background to create a sound and vision that sets him apart on the domestic scene. His music is an exploration of the social and global problems that intrigue and disturb him. 2018 came to a riotous close for JYELLOWL with an Irish tour in support of R&B superstar Nelly and critical acclaim for his ‘Me n Me 2’ EP.

2020 will be all-go as he paves the way for his debut album.

Led by a distinctive new sound with influences from Fleetwood Mac, Bat For Lashes and Kate Bush whilst still keeping the unique charm that sky-rocketed Little Green Cars’ success, the result is enticing, dreamy alternative-pop.

The song writing of rising star, JC Stewart focuses on stripping it back to sentiment and melody.

Hailing from Co. Derry, JC has been dubbed as one of MTV’s Ones To Watch for 2020 and features in GoldenPlec’s ‘Plec Picks 2020’ and 2FM Rising.

Previous singles ‘Pick Up Your Phone’ and ‘Bones’ gained attention from BBC Radio 1 and 2FM. JC recently released his debut EP ‘The Wrong Ones’ and has played shows with Lewis Capaldi, Lauv, Anne-Marie, Wild Youth and Freya Ridings to name a few.

Following acclaimed sets at UK festivals including  Latitude and The Great Escape, they embarked on a debut tour of the Scottish Highlands. The band has released a series of new songs. Clash Magazine described their sound as “expansive indie songwriting that nods towards Massive Attack or Portishead.”

The Other Voices Music Trail will bring a plethora of free performances in participating Ballina venues. Fifteen of the selected acts have already been announced the the next batch is expected to be revealed next week.

In conjunction with Other Voices, the multi-disciplinary creative event IRELAND’S EDGEreturns to Ballina’s Jackie Clarke Collection on Saturday, February 29 and will be addressed by a compelling range of entrepreneurs, innovators, writers and artists.