Castlebar students crave a sea-change in the Irish political order 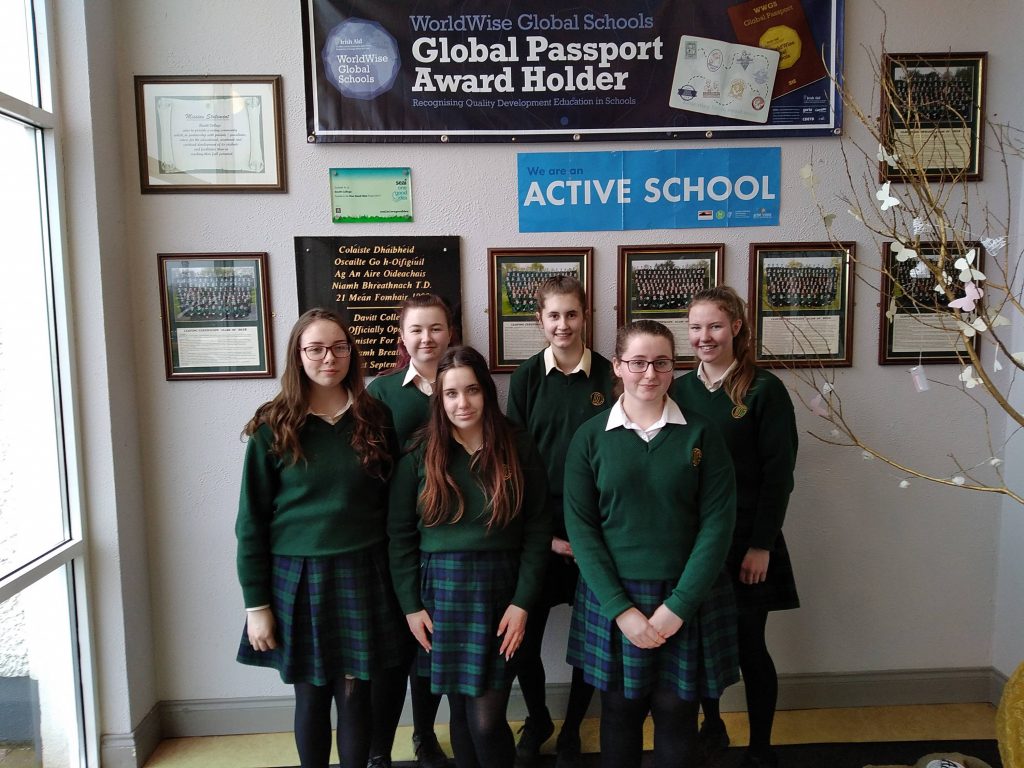 A group of Castlebar secondary school students would like to see politics change in Ireland by the time they are able to vote – but are not holding their breath.

“There isn’t really a lot of talk about the elections at school but there definitely would be at home,” said Sophie.

“We would all vote if we had the chance to,” the girls chimed.

“She wouldn’t get my number one but I think she a good competitor because she makes the opposition think and she asks some good questions,” said Sophie.

“She is a good speaker as well. She challenges the others,” Kiara added.

“There is a lot of talk about things like the pension age. That seems to be the big focus in this election,” said Sophie.

“It’s like they just think of us as young people who aren’t able to vote yet so it doesn’t matter. The vote is all they care about,” she added.

The girls believe politicians are not harnessing the potential of getting their message across online.

“Some politicians have a presence online but it’s just to get a vote, it’s just a face and doesn’t really tell you what they are like and what they really stand for,” said Kiara.

They are fed up with jargon and political speak and spin.

“You look at some of their manifestos and it’s not that we don’t understand it, it just doesn’t speak to me.

“It’s not like I want them to talk to us in teenage slang or anything but just communicate in a more people-friendly way,” said Cara.

The Davitt College students would like to see further reform of an education system that heaps huge pressure on young people.

“I don’t think the current system is fair. The new Junior Cert was supposed to be more project-based and spread out but in reality, the actual project we put so much time into was effectively worth nothing,” said Kiara.

“It’s still this big exam,” said Cara, with the girls stating that students fell immense pressure about the prospect of the Leaving Cert.

Rising rents and the cost of third-level education is not lost on the TY students.

“I know myself that I’m not going to college straight away after my Leaving Cert. I’ll be working for a least a year to get money for college,” said Kiara.

The girls shared their frustrations at not being able to find employment opportunities in Castlebar.

“Everyone you talk to in TY will tell you that they have put their CV into 50 different places and you often get no answer,” said Cara.

The students would welcome a sea-change in the Irish political order by the time they reach voting age.

“We’d like to see a change because all you hear about is Fine Gael and Fianna Fáil even though a lot of people don’t seem to like them,” said Cara.

“We’d like to see politics being different when we get to vote but I don’t think it will be. We can hope,” said Sophie.