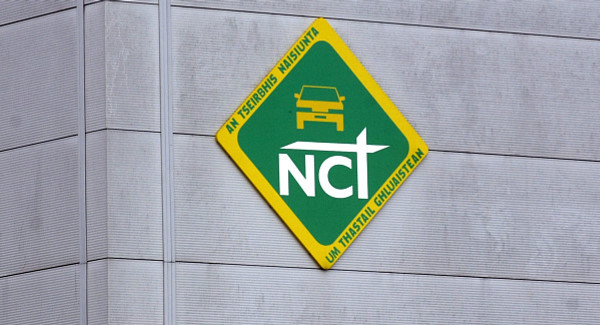 The NCT has suspended the use of lifts at its 47 test centres around the country due to concerns over cracking.

Inspections have been taking place in recent days after “signs of cracking” were found in almost 50 lifts in the North.

The same company supplies lifts in the Republic of Ireland and an initial inspection by the NCT has found cracks in one lift.

It has now ordered their use be suspended and a full audit take place to establish the extent of the problem.

Drivers due for an NCT will still be able to take two-thirds of the test, but will have to return and take the final part once the issue has been resolved.

Boy, 11, dies after collision with van in Donegal