Gardai in Ballina say the discovery of the body of a man aged in his early 90s in a house near Killala earlier today is not being treated as suspicious. 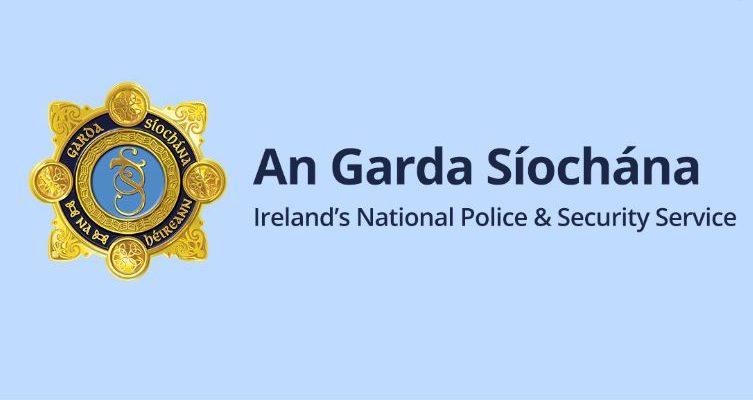 The tragedy was notified to An Garda Siochana at 10.50am by a home help who discovered the deceased on calling to his home at Ballinteen which is located close to the old Asahi plant in Killala.

A doctor attended the scene where he pronounced the man dead.

There was evidence of a partial fire at the premises.

The scene was examined by members of An Garda Siochana’s scenes of crime unit and the deceased’s body was removed to Mayo University Hospital where a post mortem examination is expected to take place tomorrow, Wednesday, January 21.