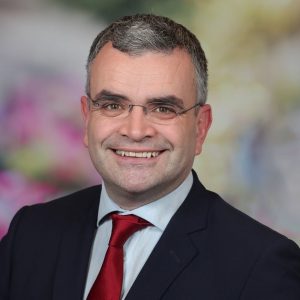 Dara Calleary was confirmed on Sunday as Fianna Fáil’s Director of Elections for the 2020 General Election.

Party leader Micheál Martin made the decision having also appointed the Deputy Leader and Mayo TD as Director of Elections for the Local Elections held in May 2019. The Ballina native will have responsibility for Fianna Fáil’s candidates across all constituencies.

“It is an honour,” said Deputy Calleary. “Our Party enjoyed great success back in May 2019 when we were returned as the largest Party in Local Government. This was a testament to the hard work and dedication of our candidates and their teams and our wider organisation and this is something we will be replicating for the General Election.

“We are ready to fight and win the next General Election, whenever it may be,” he concluded.