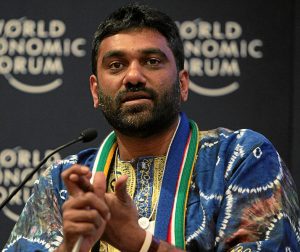 At its peak, this annual event attracted an attendance of just under 1,000 as well as national, if not international, media coverage for Ballina and its planned Mary Robinson Centre.

The 2020 lecture will also coincide with the hosting of an international Lions Club conference by Ballina Lions Club which is also expected to bring hundreds of delegates to the town, making for a bumper weekend in Ballina.

The Mary Robinson Centre is being developed to honour the achievements of local woman, Mary Robinson, who was the first female President of Ireland and is a leading human rights activist and climate justice champion.

The development is being constructed on the site of her childhood home on Emmet St in Ballina as Ireland’s first Presidential Library and an international educational facility.

Project manager, Susan Heffernan, confirmed to the Western People that the 2020 International Human Rights Lecture is planned for Friday, March 6 next.

Prior to being appointed secretary general of Amnesty International, Mr Naidoo served as international executive director of Greenpeace.

Ms Heffernan said the Mary Robinson Centre will be working throughout 2020 to roll out more community engagement events and academic activities.

Construction on the centre has been very much behind the scenes to date but will intensify early in the New Year.