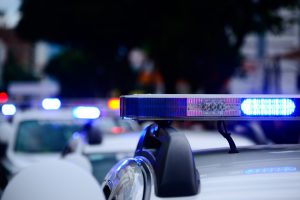 Despite all the warnings, drink and drug driving continues to be a problem in Co Mayo, with two motorists arrested on suspicion of intoxicated driving on Christmas Eve and Christmas Day.

Gardaí confirmed that a driver was arrested in Belmullet while driving under the influence of an intoxicant on Christmas Eve, and another arrest was made in Ballyhaunis on Christmas Day.

Nationally, 16 people were arrested for driving while under the influence of drink or drugs on Christmas Day, an increase of five on last year.

Gardaí described the rise as “worrying”.

“Too many families have lost loved ones to drink and drug driving. An Garda Síochána are pleading with people to stop taking risks, make the right decisions, and never ever drive while under the influence of drink or drugs,” said a Garda spokesperson.

Since the Christmas road safety campaign began on November 29, more than 650 motorists have been arrested on suspicion of driving while intoxicated.