Construction of a new bridge at Cloongullane near Swinford on the N26 will get underway in 2020 following confirmation this evening of funding of €2.5m for the project from Transport Infrastructure Ireland (TII). 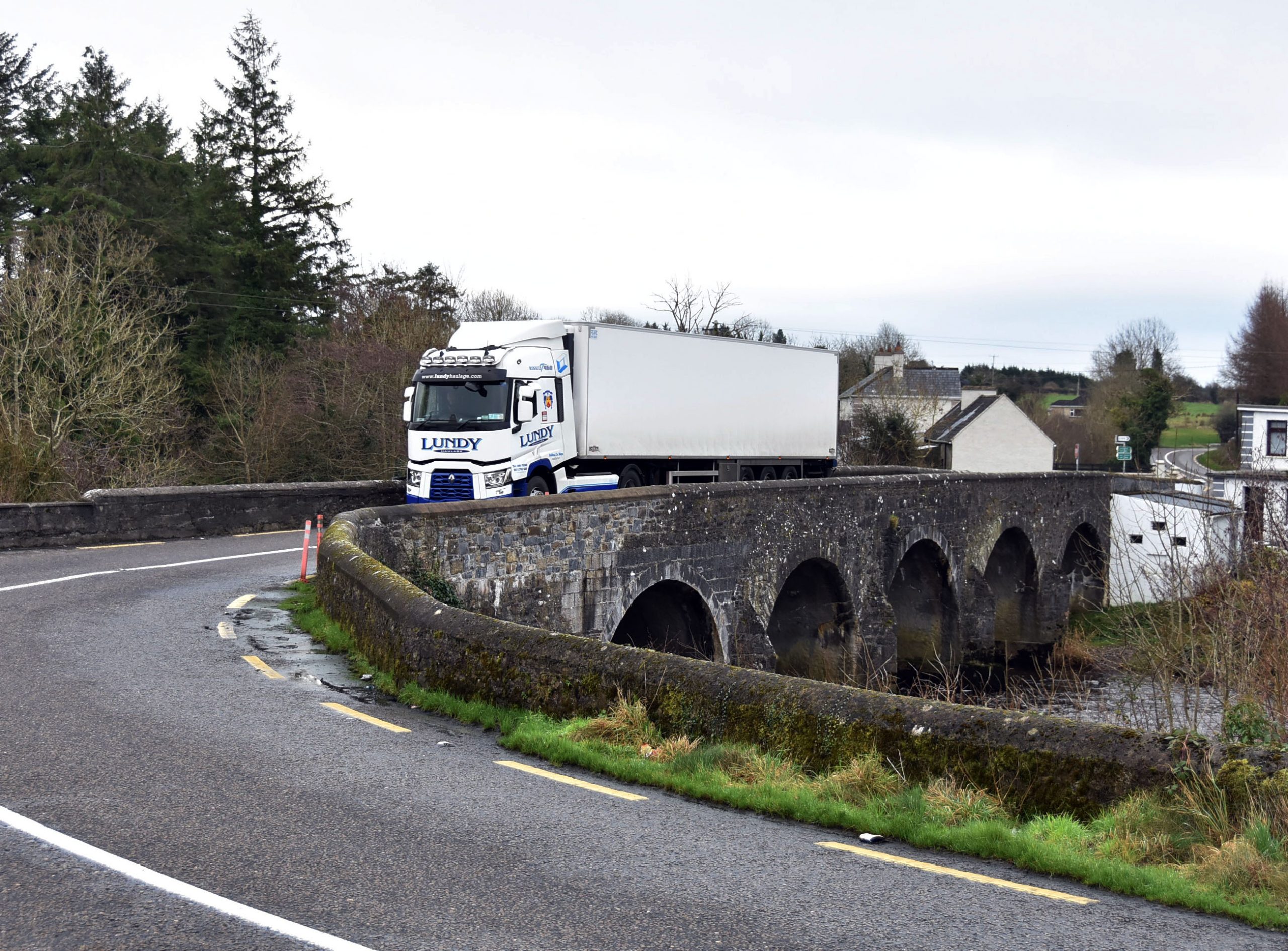 Work on a new bridge at Cloongullane is expected to get underway in mid-summer following this evening’s funding announcement. Photo: John O’Grady.

The project represents the first major scheme and realignment of the N26 since the opening of the Carrentrilia bypass from Ballina to Mount Falcon in 2007.

Local FG Senator Michelle Mulherin confirmed the N26 allocation this evening and further revealed that €50,000 is also being made available to get the wheels rolling on the delivery of an orbital route to relieve traffic congestion in Ballina.

“This is fantastic news for road users throughout north and east Mayo and for commuters in and around Ballina’s congested roads who can now look forward to safer and shorter journey times,” the Senator said, adding that she believed the project would also encourage investment and support employment in north and east Mayo.

“I have fought for this every step of the way.”

“I have also been working hard to secure funding for The Ballina Orbital Route, which will see carriageway works of 2.1km, connecting N26 Foxford Road to the N59 Crossmolina Road, bypassing Ballina to the south-west. It will alleviate the worsening traffic congestion that is severely impacting on Ballina’s business and social life as the town continues to grow.”

Senator Mulherin thanked Taoiseach Leo Varadkar and former Taoiseach, Enda Kenny for their commitment to upgrading the N26 and the local councillors for their support for the project.

She also paid tribute to Paul Dolan, Head of Roads, Mayo County Council and Paul Hyland of the Road Design Office for their assistance in navigating the various obstacles the Cloongullane project has had to contend with.