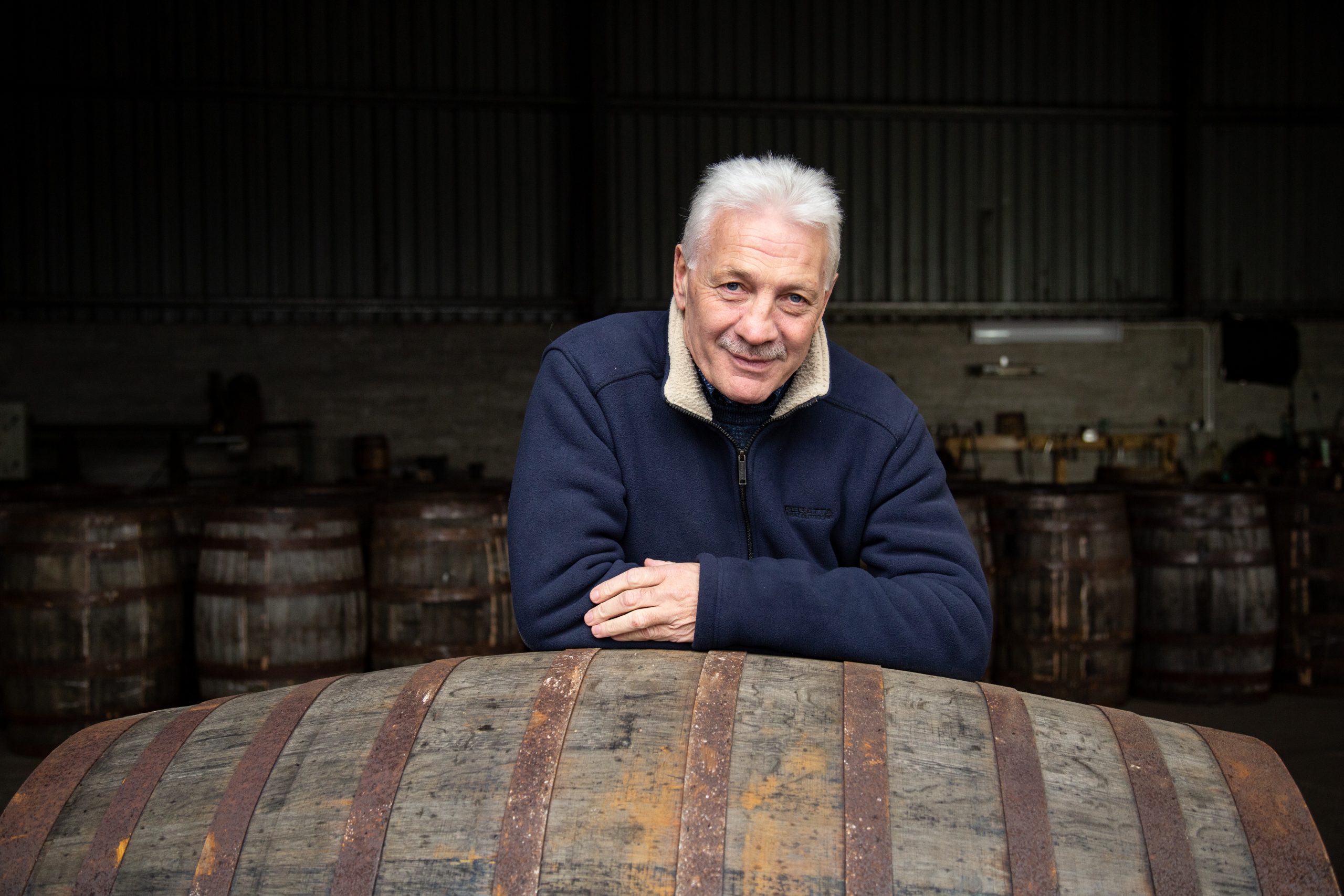 Legendary Mayo footballer, Willie Joe Padden, has joined the team at Mayo’s new Nephin Whiskey distillery and will act as the brand’s ambassador at home and abroad. Pic: Sarah Quick.

If ever there was a man to get a point across it’s the famed Mayo footballer Willie Joe Padden and that is why the county’s new distillery, Nephin Whiskey, has recruited him as its brand ambassador.

The legendary midfielder from Belmullet, who holds two All-Star awards, will now be responsible for representing the company throughout Ireland and further afield and promoting its Clann Casks programme in particular.

The story of Nephin Whiskey is quite unique among the whiskey industry and central to the appeal of this new product.

The Lahardane-based distillery, which is nearing completion, will prioritise all that is best about the traditional methods of Irish whiskey distillation and will be rooted in place.

The whiskey will be triple distilled in traditional copper pot stills and matured in unique casks – handcrafted in the Nephin Whiskey cooperage.

While the distillery will not go into production until early in 2020, the company is already selling casks of Nephin Whiskey online as an enticing investment prospect.

Company director, Mark Quick, told the Western People that many of the cask buyers to date are people who have a strong affinity with Mayo.

“We wondered who the best person would be to engage those people and share the story of Nephin Whiskey at home and abroad. Willie Joe is just iconic with Mayo people around the world, particularly in GAA circles, and we are delighted he is now in place as our official brand ambassador,” he concluded.