It’s been an extraordinary decade for Mayo GAA and the many highs (and a few lows!) have been captured by the Western People in a wonderful new magazine that hit the shop shelves a fortnight ago. 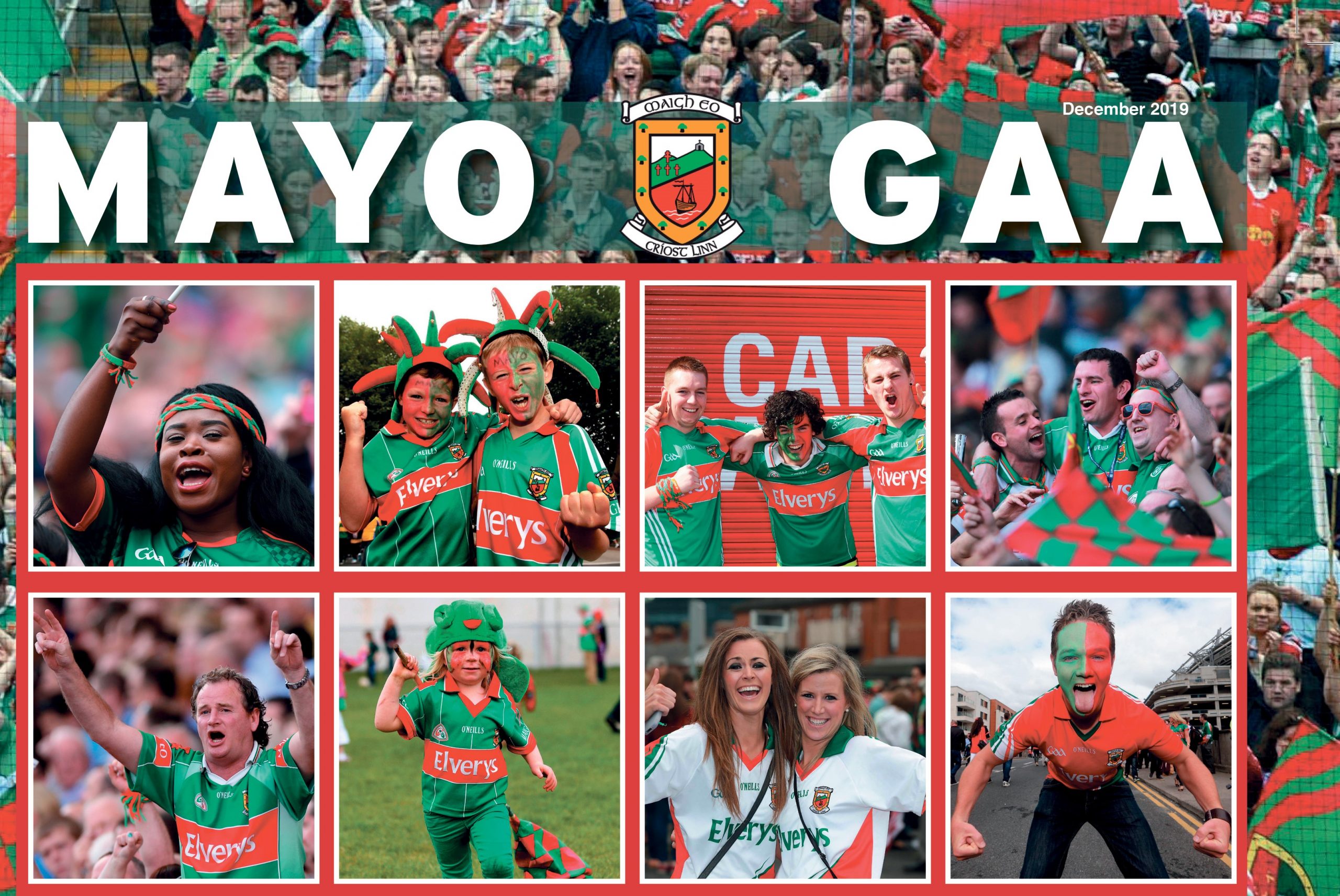 The cover of the new Mayo GAA magazine which covers an extraordinary decade.

Mayo GAA: A Decade in Review is a 120-page publication that includes dozens of guest articles, hundreds of photographs, and countless tidbits of information on the most eventful 10 years in the history of Mayo GAA.

The article magazine is the perfect Christmas gift for GAA fans all over the county and beyond, and priced at just €5 it really is the best-value stocking filler you are going to find this December.

Editor James Laffey says the feedback so far has been incredibly positive and staff at the Western are thrilled at the enthusiastic public response to this novel publication.

“We’ve never done anything like this before but then there has never been a decade like the one just coming to an end,” he saidexplains. “The journey of our senior football team has been the biggest story in the county so we felt it was only appropriate to mark it in a significant way by publishing a one-off magazine that would capture all of those eventful days in Croke Park, MacHale Park, Gaelic Park, and even the Gaelic Grounds in Limerick.”

A whole host of national GAA writers have provided guest articles for the magazine, including Martin Breheny from the Irish Independent, Kieran Cunningham from the Irish Daily Star, PJ Cunningham (former sports editor of the Sunday Tribune), and Peter Sweeney, formerly of RTÉ. Allied with a wealth of material from the Western People’s own sports team, the articles complement an incredible array of photographs, including almost 200 images of fans from 2011 onwards.

“It’s about the fans’ journey as much as it is about the team,” said Mrexplains James Laffey.

“We wanted to include as many fans’ pictures as possible because we were adamant the magazine should be a memento of their journey following the team over the last decade.

“Hopefully, Mayo people at home and abroad will be kept entertained by the magazine through these dark winter nights and it will get everyone prepared and ready to go again in 2020 for another decade.”