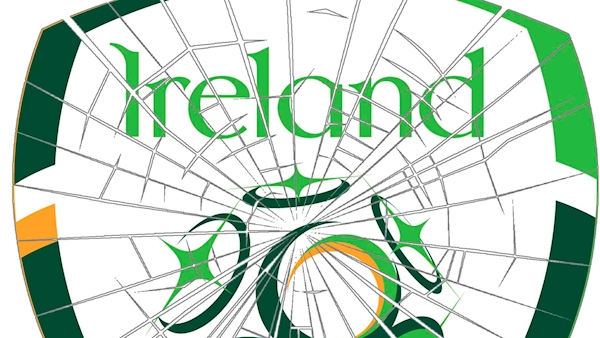 The Chair of the Oireachtas Sport Committee Fergus O’Dowd has said the FAI needs to appoint an independent chairperson quickly in order to restore some form of credibility.

Yesterday, John Foley, a former Chief Executive of Athletics Ireland, announced he would not take up the role as its interim CEO.

The Minister for Sport Shane Ross said only strong reforms will see its funding restored.

Deputy O’Dowd said appointing an independent chairperson will go some way towards addressing that.

He said: “The name is there, it’s been with them some weeks now with the nomination committee in the FAI and I think to give the type of leadership clear direction and a completely fresh start you need such a person to take over at the helm right now.”

One winner of €2.8m Lotto jackpot

These are the 17 new junior ministers completing the government