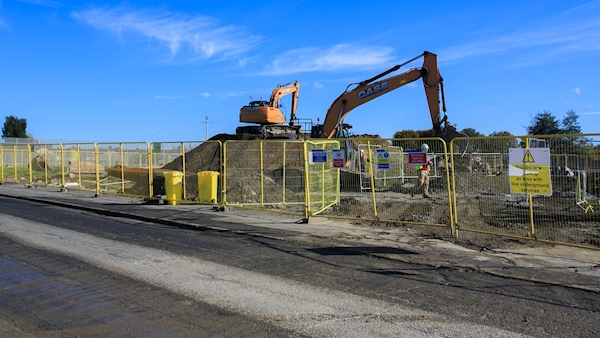 A group of Dublin councillors opposed to development plans for the O’Devaney Gardens site will take their fight to the courts after losing a vote last night to block the €7m redevelopment.

The land is due to be handed over to developer Bartra Capital to build 800 new apartments, half of them to be sold privately.

Last night a motion to rescind that deal was defeated 35 to 22 at the monthly council meeting.

“An independent group and anybody else who wants to get involved with that will be brought in, O’Devaney Gardens is certainly not off the table, we can’t put another motion to rescind down, that was confirmed, but I think the judicial review is how we are going to move forward.”

Labour’s Allison Gilliland, who chairs the council’s housing committee, said it is a bad deal, but there is very little choice.

Ms Gilliland said: “Sadly the Minister hasn’t helped in that he hasn’t recognised the need for affordable housing and hasn’t brought forward a scheme, although I don;t think his idea, or even way of calculating affordable rent scheme, would align with ours.

“It’s a horrible deal, we are horribly constrained, but to me, we have a bird in the hand here.”

Threshold: Landlords trying to get round Rent Pressure Zones with additional fees

‘They don’t know the reality’: Artist living with ME says candidates need to listen to those who are disabled