The deadline for nominations for the 50th annual Western People Mayo Sports Stars Awards has been extended to this Friday, December 6.

Since 1970, the Western People Mayo Sports Stars have decorated those who have illuminated the years and decades with their sporting accolades and achievements, and how much they have given back to the Mayo sporting community. Do you know someone who has raised the bar in 2019? This is your opportunity to nominate those who you believe have gone the extra mile this year for a Mayo Sports Star award.

It’s a hallmark of sporting excellence to be acclaimed as a Western People Mayo Sports Star and one of the highest honours that one can achieve in Mayo sport.

If you know of an individual, group or team of Mayo sportspeople who have performed exceptionally over the past twelve months, we want you to tell us all about them. Or if you know of someone who as a coach or mentor has dedicated themselves endlessly to facilitating the success of others in their community, then tell us all about their unstinting service and achievements.

Or if you know someone worthy of consideration for Young Sportsperson of the Year (under-18 on January 1st 2019), Sports Personality of the Year or Hall of Fame awards, then we want you to tell us exactly what it is that sets your nominee apart from all the rest.

Nominations can be submitted for any sporting discipline, as Sports Star award recipients have come from the codes of Gaelic football, soccer, rugby, basketball, athletics, boxing and many more over the last 49 award ceremonies.

An integral part of the Mayo Sports Star Awards is the Gala Presentation Banquet and it’s a source of deep pride for the Western People that for almost half a century, it is the foremost sporting and social occasion in the county. Over the years, icons of world sport such as Sir Alex Ferguson, Paul McGrath, Sonia O’Sullivan and Andy Lee have attended as our special guests in recent years and there’ll be another high profile name to add to that list for the 50th celebrations.

Nominations can be made with the nomination sheet at the back of Game On! Or can be sent electronically to [email protected] with the following details. 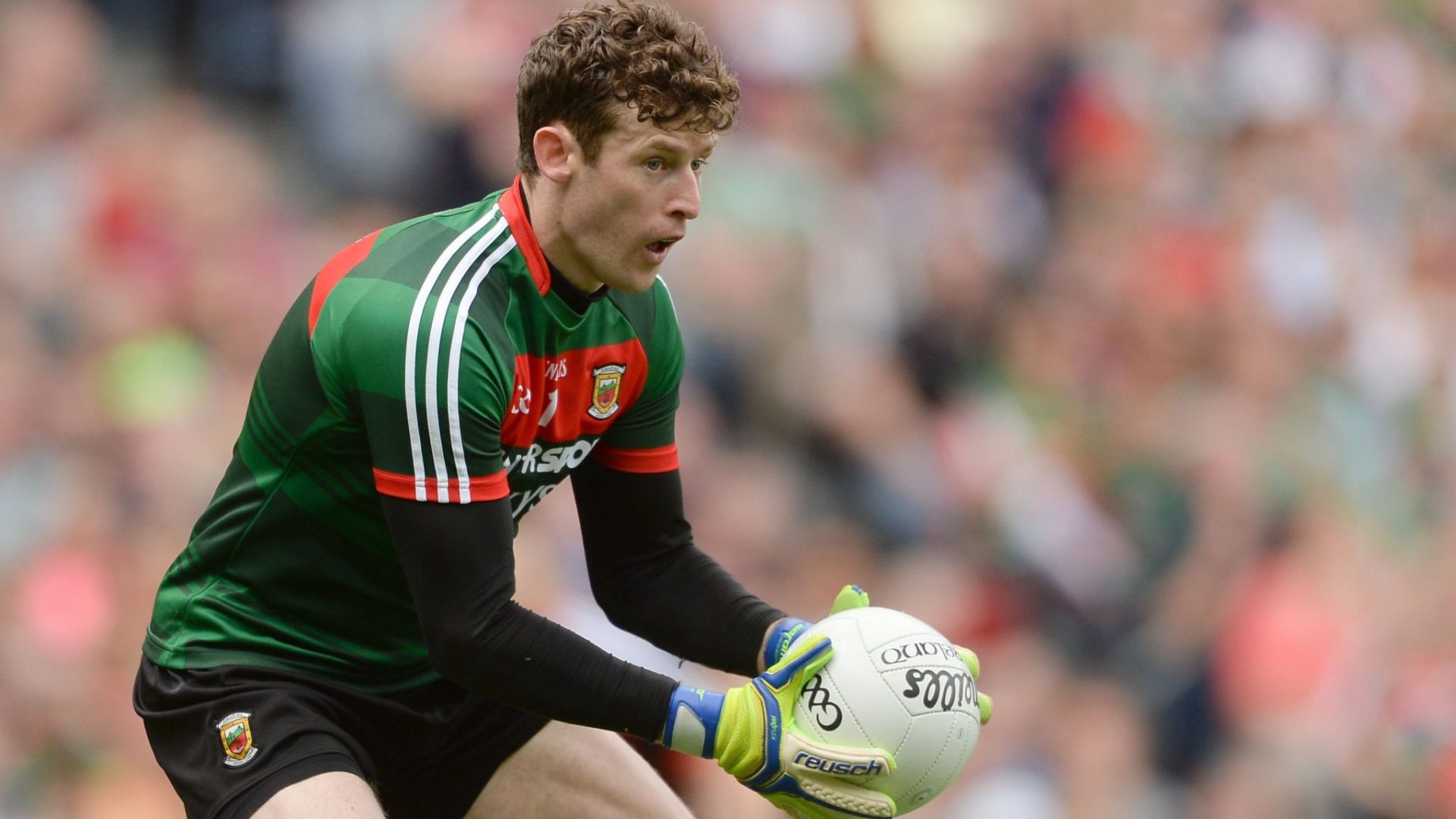