Castlebar Mitchels GAA Club has proposed that an external expert be engaged to investigate allegations of bullying that have been made against Mayo County Board. 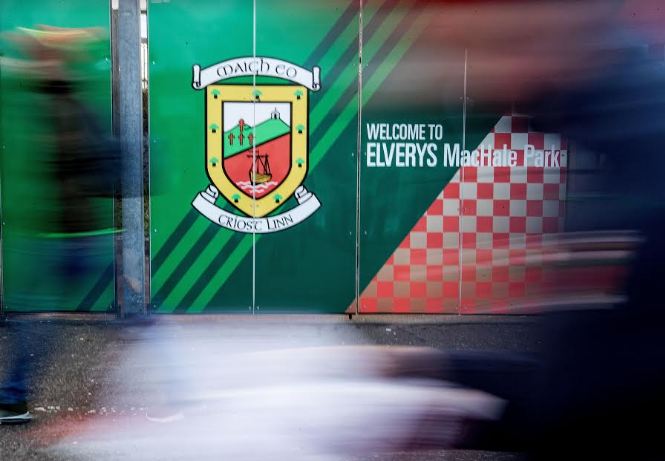 Castlebar Mitchels is to table a motion at the upcoming Mayo GAA County Convention.

The allegations have heretofore remained out of the public sphere, but the decision of Castlebar Mitchels to table a motion at the upcoming Mayo GAA County Convention, which formally requests that an investigation be held on the matter, comes during what is already a turbulent time for the Board.

The Western People has seen various correspondences of complaint about the conduct of Mayo County Board. The complaints – made by both named and anonymous sources – are understood to have been submitted to both the Board and to Croke Park, whose officials are already engaged with Mayo GAA’s executive committee in how to resolve its standoff with the Mayo GAA International Supporters Foundation which is refusing to release €250,000 raised n New York earlier this year.