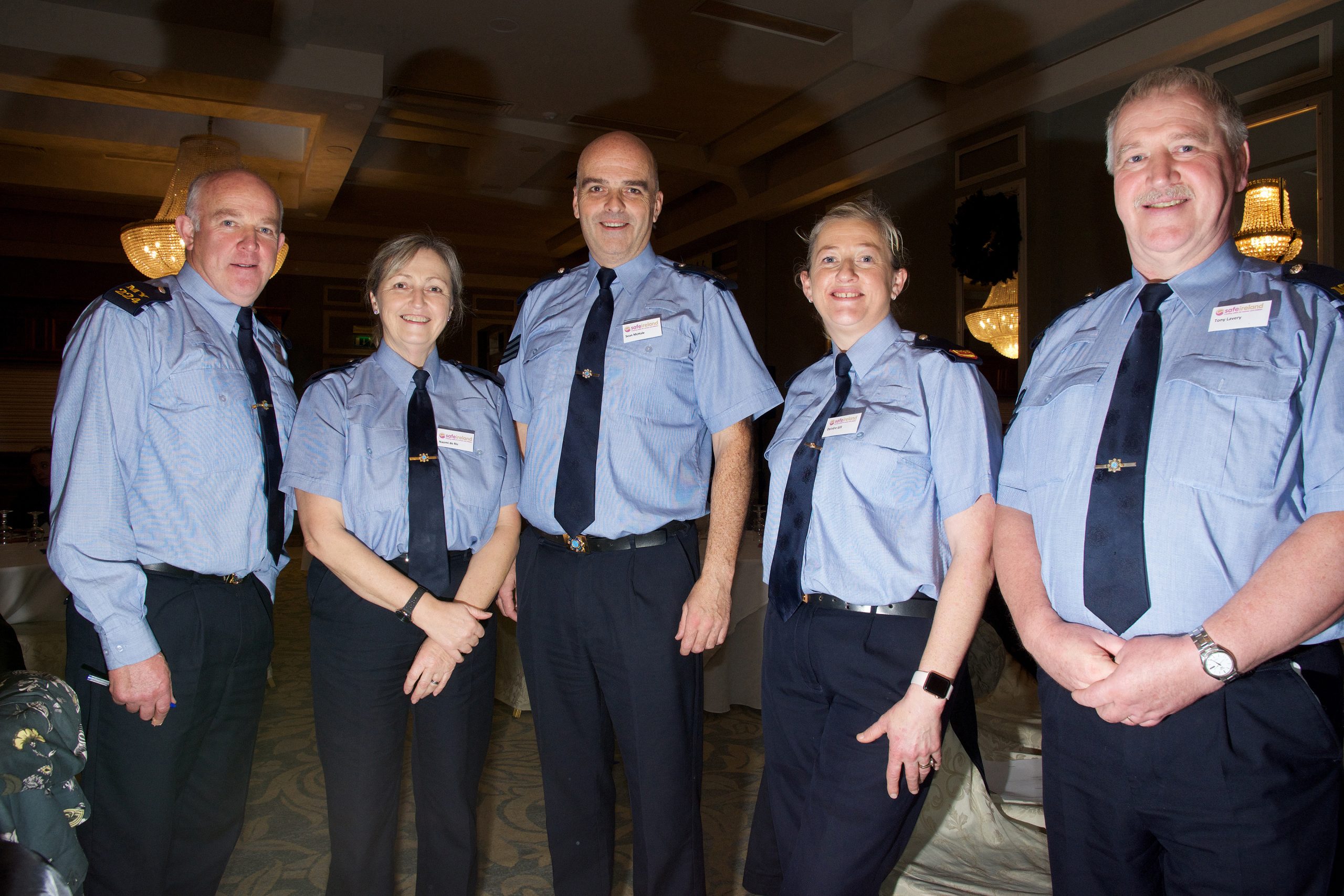 A new initiative to make Mayo the safest county in terms of domestic abuse has been launched. Safe Ireland held its national conference in Westport, where Mayo was named as a pilot county because of the services and training in relation to domestic abuse which are currently available. Sharon O’Halloran, CEO of Safe Ireland, said it would use Mayo as a crucial pilot site for change in the way it prevents and responds to domestic violence and coercive control.

One of the reasons Mayo was chosen is because of the county’s specialist domestic violence service, located in Castlebar since 1994. Mayo also has a reasonably well-developed infrastructure to provide support to families, while first responders, including Tusla, HSE, Mayo County Council, and An Garda Síochána, all report good inter-agency relationships. Mayo is one of four pilot sites nationally for a new policing structure that includes the planned introduction of a specialist domestic abuse and coercive control/sexual violence policing bureau. Extra Garda resources have been promised to monitor domestic abuse, while senior gardaí ensure linkage across the five Mayo districts and ensure Garda policy is implemented.

The conference heard Mayo Women’s Support Services has been working in the county for 25 years. In 2018, its services provided supports to 178 women and 79 children. Some 166 women attended outreach appointments, 610 children availed of childcare facilities and support, while 29 women and 72 children were accommodated in the refuge. Over the year, 51 women and 96 children sought refuge but could not be accommodated as the refuge was full.

Ms O’Halloran said the plan to make Mayo a pilot site for change is based on solid evidence and groundwork. “The aim is to develop a detailed, achievable, collaborative and resourced operation plan to make Mayo the safest county in 2020 which will run until 2025.”