Payday for locals who invested in wind farm

The faith and patience invested by the people of Killala in pursuing the development of a community wind farm has been rewarded following confirmation last week that the project has been acquired by Greencoat Renewables. 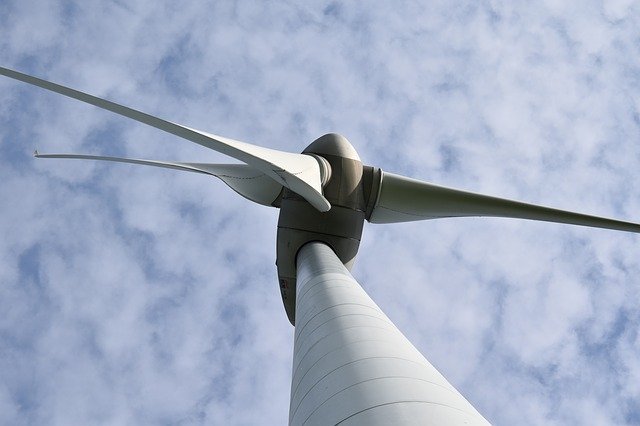 A five turbine community wind farm in Killala has been sold for €37.2m.

Located in the Tawnaghmore/Mullavarry area, the wind farm became operational last July and planning permission was recently obtained to add a sixth turbine on the site.

John Gilvarry, founder of the Killala Community Wind Farm DAC, told the Western People that the vendor will stay on to complete the development of the final turbine.

The project originated from John’s ambition to do more with his farm. He began to explore options in 2002 and subsequently erected a wind monitor mast.

By 2005 he had established there was viable wind speed in the area for a wind farm.

Mr Gilvarry approached his neighbours to see if they would be interested in getting involved in the development.

They came on board and thereafter the company offered the wider community an opportunity to become involved by inviting Killala Community Council to become a shareholder.

“Securing planning permission was a long, drawn-out process. Building a community wind farm is not for the faint of heart,” John said.

“The only thing that will change is the owner. The landowners will continue to receive rent for the duration of the project and the community trust will be in place throughout.”

Although the wind farm was John’s idea initially, he pays tribute to his neighbours and the wider community for their perseverance:

“It is high risk. They could have lost money just as easily as they have now been rewarded.

He added: “This is a win-win situation for everyone. We are all living locally. The community council will benefit as well and the money will stay in the locality.”