Communities living along the R312 road from Castlebar to Erris are ramping up a long-standing campaign to have the road upgraded, saying Mayo Co Council has a duty of care to carry out the works. 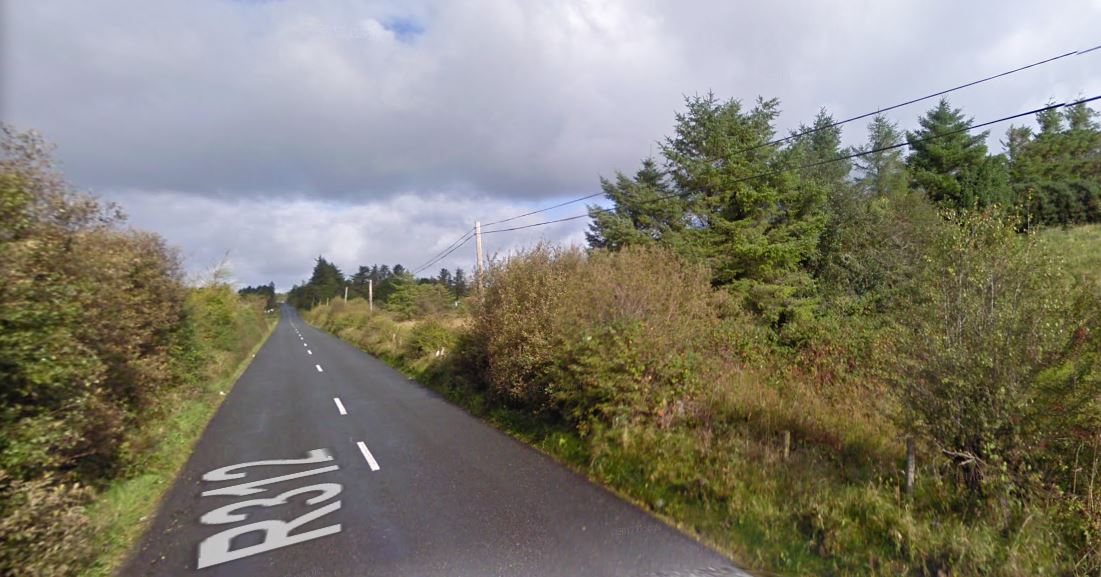 A section of the R312 which connects Erris to the county town of Castlebar.

Erris Chamber of Commerce and the R312 Committee are among those spearheading the campaign whose representatives are to request an audience with Mayo Co Council to discuss the matter in January.

A public meeting on the matter will also be convened in Bangor Erris early in 2020.

Erris Chamber of Commerce president Damien Langan told the Western People that the road has been the victim of 30 years of neglect and empty promises and its upgrade emerged as the number one priority among residents of Erris during the recent Community Futures initiative.

The R312 campaign is now calling on Mayo Co Council to ringfence funding every year for the next five years to finance its upgrade and says commercial rates from the Corrib gas terminal and pipeline could be targeted for this purpose.

“This road has been bad for all of my lifetime and there are a lot of implications for health, business and tourism in the Erris region,” Mr Langan said.

He said that the road is the main route to Mayo University Hospital in Castlebar and Erris businesses are regularly impacted by the delivery of goods that have been damaged during transportation on the R312.

“It’s hard enough to do businesses in rural Ireland without dealing with issues like this,” he said.

Brendan Lavelle, a spokesperson for the R312 Campaign, told the Western People that while €500,000 was allocated some years ago for the construction of a bridge at Glenisland on the R312, he has been advised that it had to be sent back due to a paperwork error.

Noting that the local authority does not appear to be short of funding when it comes to acquiring properties like Moore Hall and the former home of Mary Robinson in Ballina, Mr Lavelle concluded:

“We have enough places for tourists to visit in Mayo; the problem is getting them there safely and returning them safely.”