McHale Rovers are just a game away from an All-Ireland title. The Crossmolina-Lahardane-Ardagh amalgamation head to Duggan Park in Ballinasloe this Sunday afternoon in search of a victory that would rank as the most significant in the region since the Deel Rovers men’s side claimed their All-Ireland back in 2001. 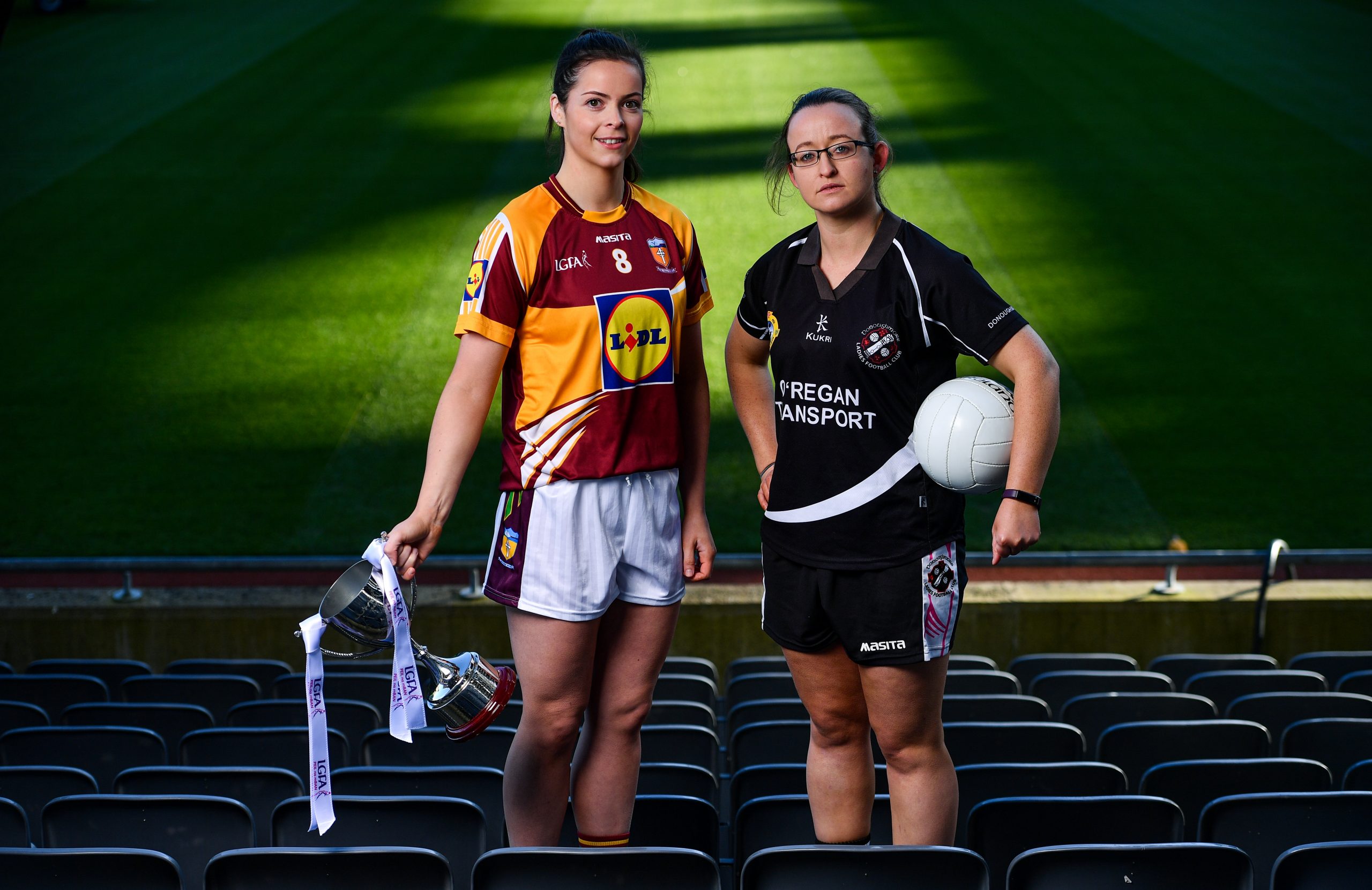 Rovers’ opponents in the final are Cork and Munster champions Donoughmore, who sealed their place in the decider with a one-point win over Navan O’Mahony’s in their semi-final in Cork last weekend. Donoughmore held off a late rally from the Meath champions to record a 3-13 to 3-12 win after previously claiming the Munster title with a win over Galtee Rovers of Tipperary in the final.

The star name on the Donoughmore teamsheet is undoubtedly Rena Buckley, one of the most decorated players in all of Gaelic Games. Buckley had a long and illustrious career as a footballer and camogie player with the Cork senior teams, winning 11 All-Ireland football titles between 2005 and 2016 and seven All-Ireland camogie titles between 2005 and 2017.

She played her last game for the Cork footballers in 2017 and retired from inter-county camogie the following year.

Donoughmore have a long and proud history of success on the national stage. They are two-time All-Ireland senior club champions, having lifted the trophy in 2001 and 2003, and also lost the finals of 2004 and 2009 with a team that included Buckley, former three-time All-Ireland winning captain of Cork Juliet Murphy and 2009 All-Ireland winning captain Mary O’Connor. The club’s star has faded somewhat in the decade since that last senior final. That champion team began to break up and by the time 2017 came around, they were unable to field a team in the Cork championship at any level. But they reformed in 2018 under the guidance of Pat Breen and have quickly become a force to be reckoned with once again.

As an aside, it’s a remarkable coincidence that both Donoughmore and McHale Rovers were unable to field adult teams as recently as 2017 but have reached an All- Ireland final in just their second season since their restorations.

“Donoughmore has always had a very strong football tradition. We won a Munster senior title in 2011 which isn’t that long ago. There is a lot of pride in Donoughmore. We have gone through a barren patch, so having the team up and going again is great. I’m delighted with that,” said Rena Buckley this week.

“Not only do we have a team but we have very, very committed players and management and there is a great buzz about us. That’s hugely important to me. If we capped it off with a win it would be very, very sweet.

“We’re very much a team and we have a great mix of girls. It’s very enjoyable and our numbers at training has been excellent, the effort is there. We are really hoping that we can get one more big game out of us. I’m sure the Mayo girls are in exactly the same boat.”

Buckley and Claudia Keane form a formidable midfield partnership for the Cork side. The pair combined to kick 1-10 in the semi-final win over O’Mahony’s and will aim to establish a platform of dominance for Donoughmore around the middle of the park.

They are backed up by a defence in which Aisling Barrett, Linda McCarthy and Michelle Dilworth are some of the standout individuals while up front the likes of Niamh Lohan, Eimear O’Reilly and Aileen Buckley (no relation of Rena) will be the primary threats. Aileen Buckley scored 2-3 from play in that semi-final win and will demand close attention from the Rovers back line.

While Donoughmore have a vast reserve of experience upon which to call, McHale Rovers are really heading into unknown territory.

No Mayo club has ever won the All-Ireland ladies junior club championship (or, for that matter, the intermediate). McHale Rovers will be aiming to become just the second Mayo club to ever win an All-Ireland, joining Carnacon, who won six senior titles between 2002 and 2017.

Apart from Carnacon, in fact, Mayo clubs have made only a handful of appearances in All-Ireland ladies finals across the grades.

The county’s representation on All-Ireland final days is limited to a pair of senior finals for Hollymount in 1987 and 1999 and Knockmore’s run to the All-Ireland junior final in 2008, when they lost out to Kilmihil of Clare.

The subsequent trips to Manchester to take on Oisin CLG and Tyrone to play Edendork in All-Ireland quarter and semi-finals have shown that this young Rovers team won’t be daunted by new environments or the big occasions.

Vincent Gallagher’s team have answered every question asked of them up to this point, putting up some eye-catching scoring tallies in the process. 6-13 in the county final, 4-8 in the Connacht final, 6-8 in Manchester and 4-12 in the All-Ireland semi-final: safe to say the girls from the Crossmolina-Lahardane-Ardagh amalgamation know their way to the posts.

Their scorers-in-chief have been Sinead Walsh, the highly-regarded minor corner-forward, and Mayo senior star Rachel Kearns, who was in Dublin this weekend after being nominated for an LGFA All-Star award for her performances in Mayo’s run to the All-Ireland SFC semi-final this summer.

Kearns’s quality and big-game nous will be absolutely crucial to Rovers this week, in the game itself but also in the lead-up.

She knows what it’s like to walk out for an All-Ireland final, having played wing-back for Mayo in the 2017 decider, and while the surrounds of a November-time Duggan Park might be very different from those of Croke Park with 46,000 people in high summer, the nerves that accompany an All-Ireland final are still the same.

Rovers will hope that players like the four Maughan sisters — Lisa, Shauna, Katrina and Rebecca — the Larkin sisters — goalkeeper Niamh and team captain Marie — Eilis Keane, Aoife Deane and Annie Gough can produce their best football to overcome what will be a stiff Donoughmore challenge.

A huge supporting contingent is expected to make the journey to Ballinasloe to cheer Rovers on and those that can’t make the trip will be able to watch the live-stream of the match on the LGFA’s Facebook page.

The Covid Championship: A season like no other deserves celebrating

The Covid Championship: A season like no other deserves celebrating