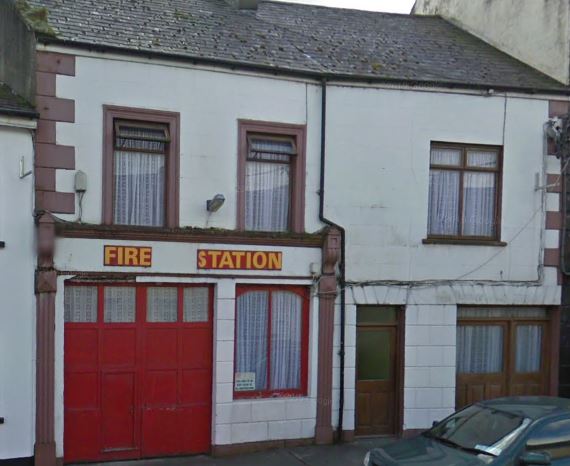 An updated design and cost plan for Crossmolina Fire Station is due to be completed by the end of the year, Fine Gael Senator Michelle Mulherin has confirmed.

Progress on the much-needed new station, which is part of the Government’s Capital Plan for 2020, was queried by Senator Mulherin under commencement matters in the Seanad yesterday.

She said, “The current fire station is not fit for purpose and it is vital that the new one proceed as quickly as possible for the benefit of the entire Crossmolina community.”

The Senator told the Western People that it has now been confirmed that Mayo County Council is updating the design and cost plan for a new station and that these documents are expected to be ready by the end of this year:

“I have been assured that once received by the Department of Housing, department personnel will work closely with the council to progress the project as quickly as possible.”

She stressed that the nine retained firefighters based at Crossmolina fire station do an excellent job dealing with everything from house fires and road traffic accidents to bush and whin fires on bogs.

“They were also invaluable alongside the other emergency services and the council staff during the recent flooding in the town.

“They do a fantastic job for our community and it is high time that they, and the staff associated with the fire service, get a proper station that they can rely on in future.

“I will continue to highlight this important project and ensure that it is delivered in a timely manner for the community of Crossmolina,” Senator Mulherin concluded.

Mayo’s first aqua park could be operational by this summer