Ballina’s Mary Dunne was honoured nationally yesterday with an “Outstanding Contribution” to sport at the Volunteers in Sport Awards. 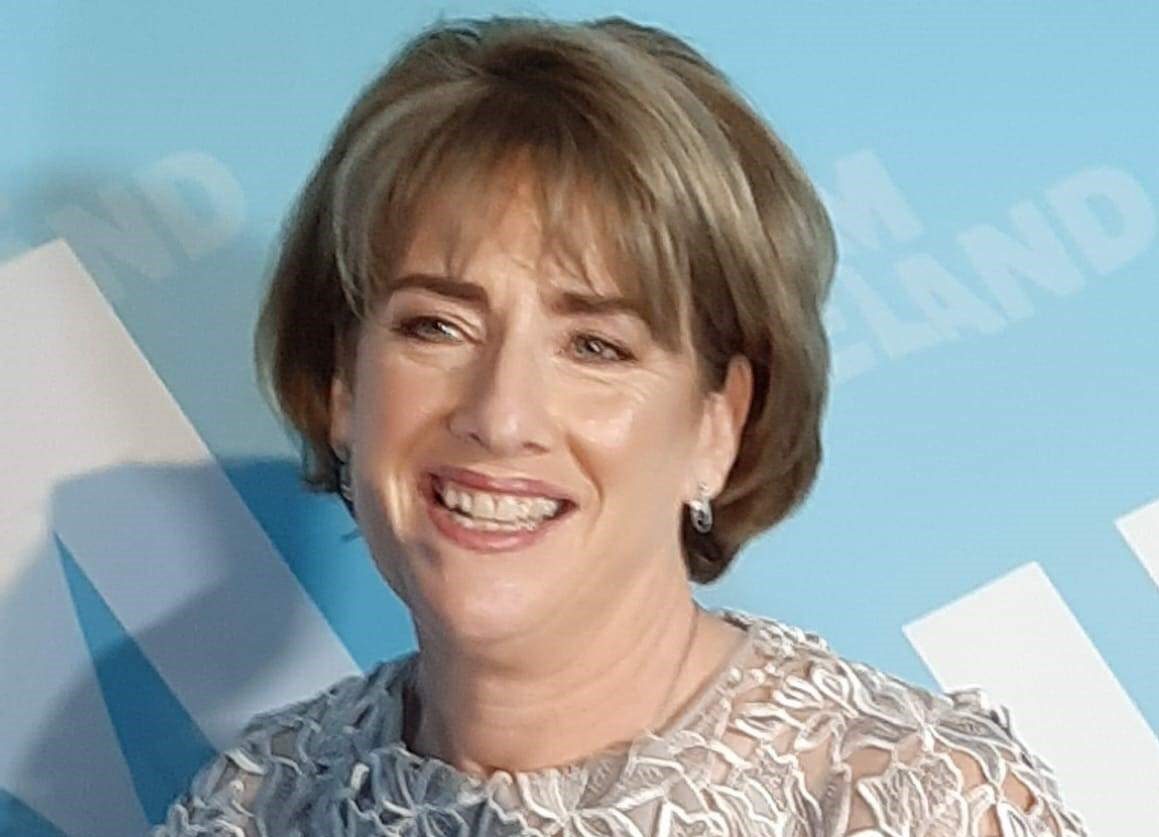 Ballina’s Mary Dunne has received a national award in recognition of her outstanding voluntary contribution to sport.

Mary was presented with her accolade at a prestigious awards event which was hosted by the Federation of Irish Sport and the EBS.

It affords official acknowledgement of her consistent voluntary contribution to promoting sport in her home community and beyond over many years through her involved in Ballina Dolphin’s Swimming Club and Swim Ireland.

A former chairperson and treasurer of Connacht Swimming, Mary served as a member of Swim Ireland’s board for four years.

She was nominated as honourary president of the organisation in 2016 and  is credited with having placed Swim Ireland at the forefront of good governance practice.

Locally, she is synonymous with the operation of Dolphins Swimming Club and, in recent years, played a central role in reviving Ballina’s famed River Moy Swim.

In nominating Mary for the award, Swim Ireland’s director of operations, Mary McMorrow, described her as a great ambassador for the sport of swimming and an exemplary role model for volunteering, adding that her endless enthusiasm and infectious love of swimming have made her a driving force in her local swimming club and the wider swimming scene in Ireland.

““Without people like Mary sport simply could not function but it is the sheer extent of her involvement across so many different areas that makes her so deserving of Sports Volunteer of the Year,” added Swim Ireland’s CEO, Sarah Keane.